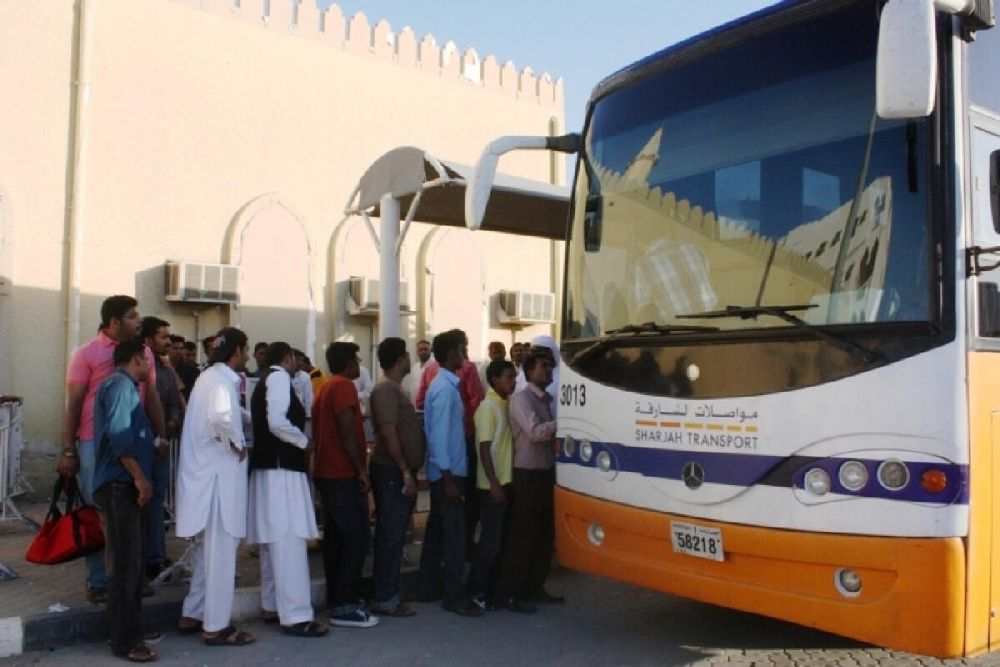 Sharjah Road Transport Authority has announced that intercity buses between Sharjah and Fujairah have resumed as of Wednesday, August 3, 2022.

Heavy rains and flooding in the UAE had led to the halting of these services between the emirates.

Line 116 (Sharjah-Fujairah-Khorfakkan) has been re-opened post flood clean up operations, the authority announced on Wednesday.

This completes the resumption of all passenger services to eastern region.