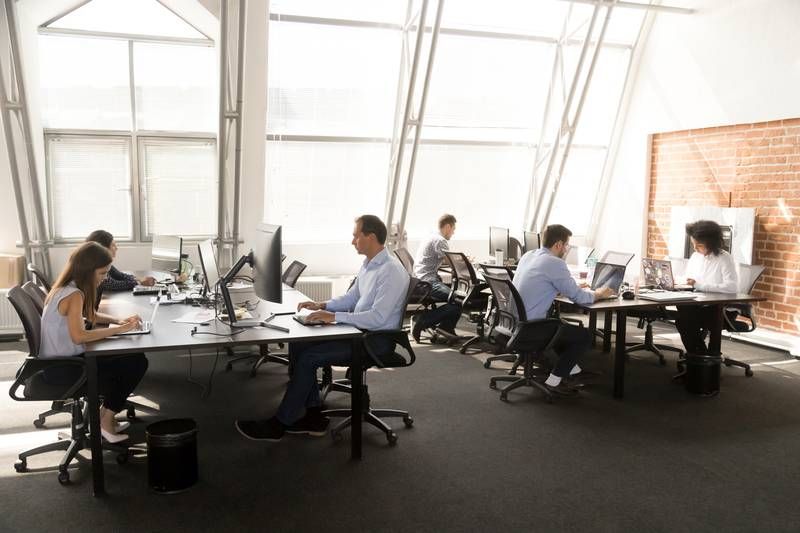 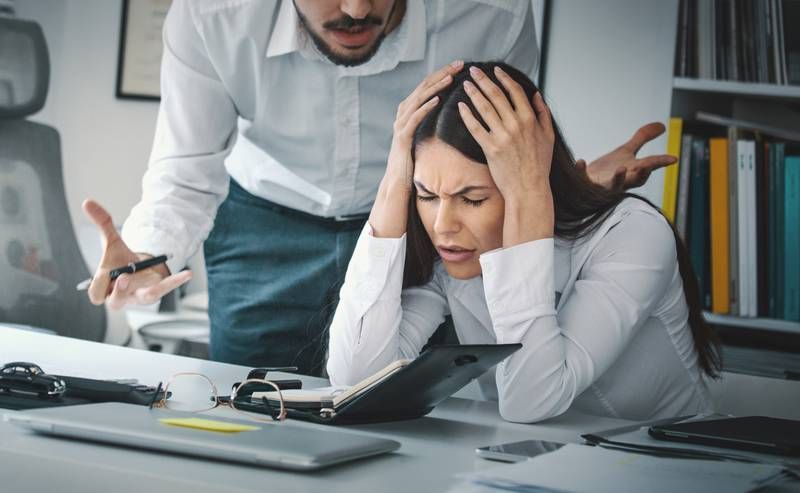 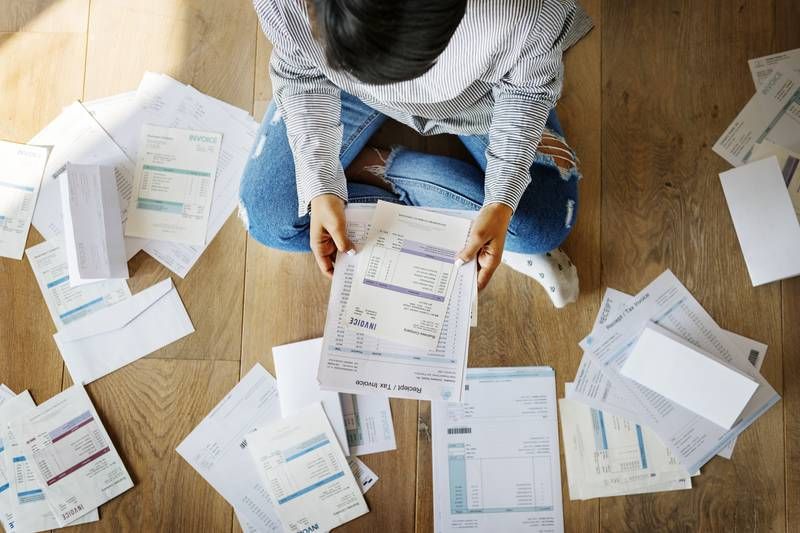 The UAE has introduced a new programme that means people who lose their job can receive a basic cash payment each month. All photos: Getty Images

The UAE has introduced a new social support programme that will mean people who lose their jobs receive a basic cash payment each month.

The mandatory scheme, scheduled to be introduced in January 2023, is for Emirati and foreign employees in the private and public sectors.

The new Federal Law was set out on Thursday by Dr Abdulrahman Al Awar, Minister of Human Resources and Emiratisation.

It says that every employee will pay into an insurance company initiative. Officials have not yet said how the contribution will be made and whether it will, for example, be paid through their employer or taken out of their pay.

In return, employees will receive 60 per cent of their basic salary each month, up to Dh20,000 a month, for a limited period to help with living costs.

QuoteIn the event they are sacked, they will receive a monthly salary that makes about 60 per cent of the basic salary with a maximum amount of Dh20,000Dr Abdulrahman Al Awar, Minister of Human Resources and Emiratisation

For most, the payment will be much smaller than the maximum stated.

Employees will be offered insurance packages that will be provided by existing insurance companies in the country.

Speaking at a briefing in Dubai, Dr Al Awar told The National that payments would be as low as Dh40 to Dh100 a year for basic cover.

But, likening the cover to car insurance, he said people may be able to choose a higher tier once the policy is finalised.

“We will not allow an insurance system with payment amounts that burden employees,” he said.

“In the event they are sacked, they will receive a monthly salary that makes about 60 per cent of the basic salary with a maximum amount of Dh20,000.”

In the UAE, employees are paid a lump sum every month. But salaries are commonly broken down into “basic”, “housing” and “transport”.

But the “basic wage” earned by an employee will typically be 50 to 65 per cent of the total amount received.

This means the unemployment benefit, when worked out as 60 per cent of the “basic” part of an employee’s salary, will be a fraction of their previous take-home pay.

”Investors, domestic workers, those working based on temporary contracts, employees below 18 and retirees are exempt from the new policy,” Dr Al Awar said.

“Monthly support will stop once a new job has been secured and employees can resume their previous insurance packages or upgrade them.”

If the terminated employee does not find another job after a certain amount of time, the financial support will stop. It has not yet been announced how long this period will be.

Details of how the new system will be put into effect will be revealed when the regulating procedures are issued by the ministry.

Shahram Safai, a partner Afridi & Angell legal consultants, which practises employment law, said that although payments are likely to be small, the introduction of a safely net is a significant moment.

“With the impending introduction of unemployment benefits, the UAE moves towards the tier one jurisdictions in relation to labour laws and protection of employees,” he said.

“This is beneficial for employees for sure, but also for businesses because it enables businesses to recruit and attract the best employees.”

Included as part of a series of policies approved by the UAE Cabinet last week, the scheme hopes to encourage more Emiratis to work in the private sector, and establish a more stable work environment for all residents.

Companies with more than 50 employees should have a 2 per cent Emirati workforce under the Nafis scheme.

This quota will be expanded year on year until 10 per cent is reached.

As an incentive, the Ministry of Human Resources and Emiratisation said it would cut the fees it charges companies for issuing visas and work permits by 80 per cent.

“There are currently more than 31,000 Emirati employees working in the private sector, which we expect will increase significantly by 2026,” Dr Al Awar said.

“Two per cent of your employees being Emiratis is not too much for a private company employing 50 people,” he said.

“It’s a very low percentage in a job market that issues over 1.2 million work permits annually.”

Companies that do not increase their quota will have to pay Dh6,000 a month for every Emirati it fails to hire, until they hit the quota.

“The amount will be increased by Dh1,000 every year until 2026 against companies that do not comply.”