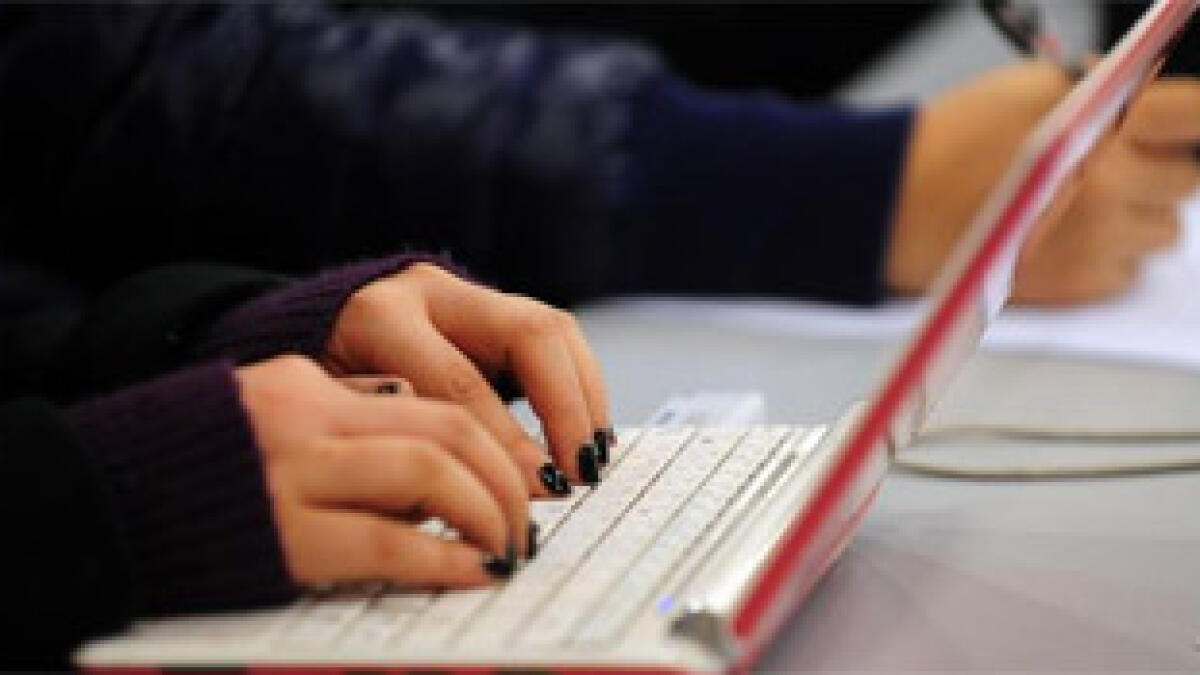 The Criminal Investigation Department of Sharjah Police (SP) has warned members of the public against misusing social networking sites, by going against public morals or behaviours that affect others and lead to defamation through abusive expressions, such as insults, that harm or damage a person’s reputation, honour and social status. 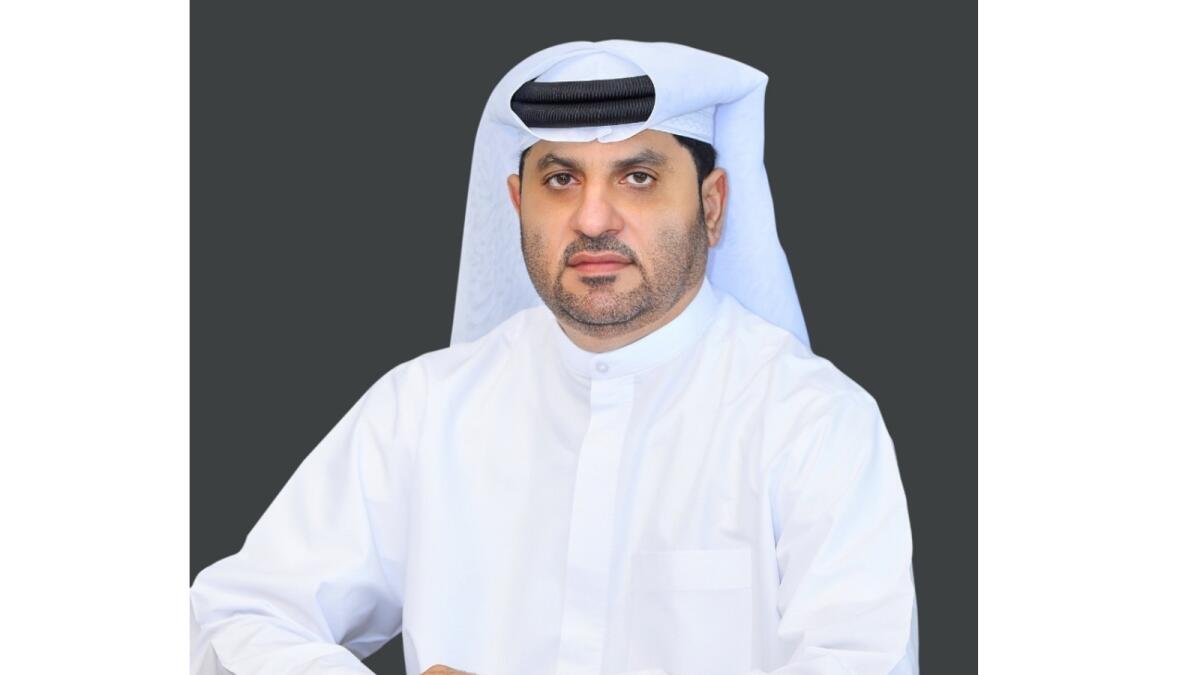 He highlighted the fact that the police take strict measures against people abusing others. During the past year, the Criminal Investigation Department dealt with 85 insult reports and six defamation reports using information technology, taking all legal measures against these reports.

He clarified that, according to Article 43 of Federal Decree Law No. 34 of 2021 on Combating Rumours and Cybercrimes, any person who insults others or ascribes to them an incident that would make them subject to punishment or contempt by others, using an information network, information technology means or an information system, shall be punished by imprisonment and a fine of not less than Dh250,000 and not more than Dh500,000, or one of these two penalties.

He called on members of the public to properly use social networking sites and not to use social media platforms to offend others or make offensive comments.