UAE laws: Dh50,000 fine, jail term for those engaging in witchcraft and sorcery 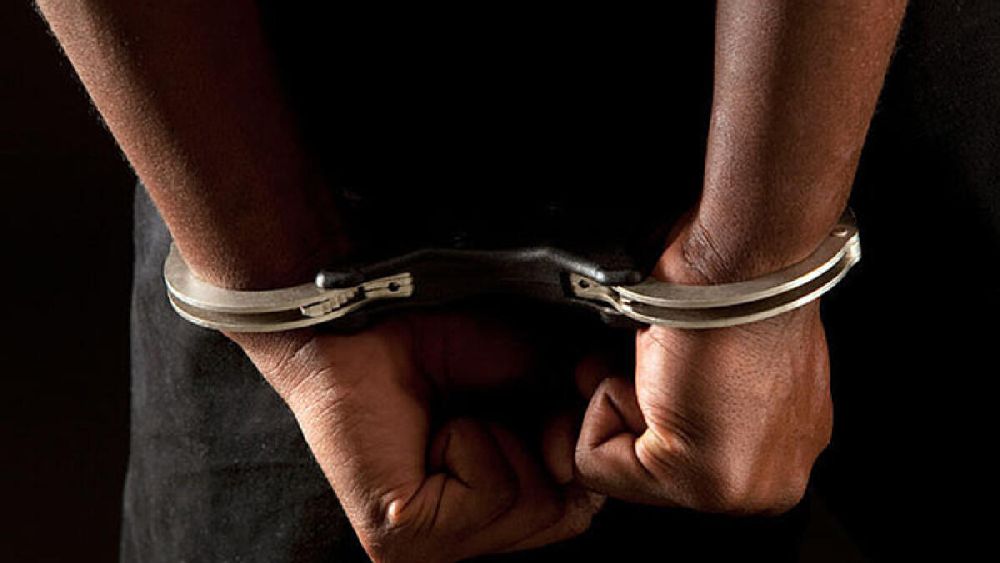 A federal law in the UAE criminalises sorcery, the country’s public prosecution has reiterated.

In an awareness post shared by the UAE’s Public Prosecution on its official social media networks, residents have been warned against practising, promoting or assisting in any act of sorcery or witchcraft in the country.

The authority informed people of the Article 366 of the Federal Decree-Law No.31 of 2021, which states the punishment for such crimes. “Whoever commits for exploitation or harm of others an act of illusion, sorcery, or quackery, whether in fact or by deceit, with or without consideration, shall be sentenced to imprisonment and fined a monetary penalty of not less than Dh50,000,” the prosecution said.

The following categories could be punished with a jail sentence and/or a fine: