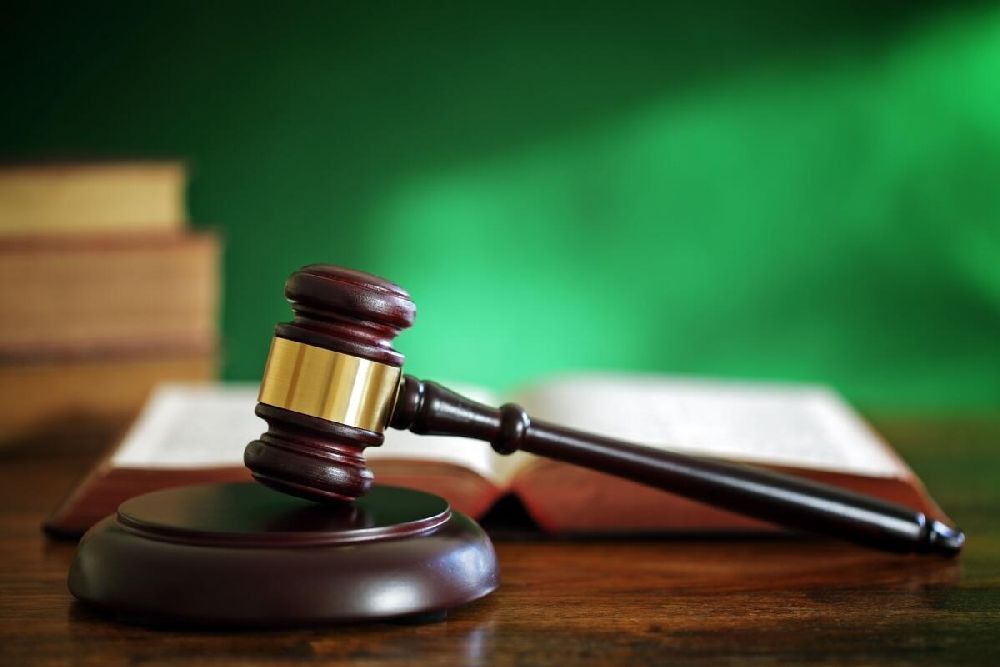 A young man, who demanded Dh51,000 in compensation from an insurance firm for injuries he suffered in an accident following a fight with a driver, has had his lawsuit dismissed on appeal.

The man said in his lawsuit that he had been involved in a road accident caused by the driver of the vehicle, which caused him to sustain multiple injuries to different parts of his body. The vehicle had been insured by the insurance company he would later file a lawsuit against.

The man and the accused were reportedly departing from a nightclub when they engaged in a heated altercation. When the man, in his early 20s, grabbed the vehicle, the driver sped, resulting in his sustaining injuries.

The plaintiff was then transferred to the hospital for treatment. The driver of the vehicle that caused the accident had earlier been convicted and fined.

While he was at the hospital, the plaintiff said, the treatment given to him caused side effects that resulted in serious complications in his left eye. This prompted him to file a civil lawsuit against the hospital, the driver and the insurance company that insured the vehicle to jointly compensate him Dh51,000 for the physical, moral and material damages he suffered as a result of the accident.

The Medical Liability Committee had earlier reported that there was no error committed while treating the young man.

The ruling was made because the accident was outside the scope of insurance coverage, considering that the plaintiff was injured as a result of the altercation between him and the driver of the vehicle.

The young man challenged the ruling to the appeals court, which has maintained the verdict by the lower court.