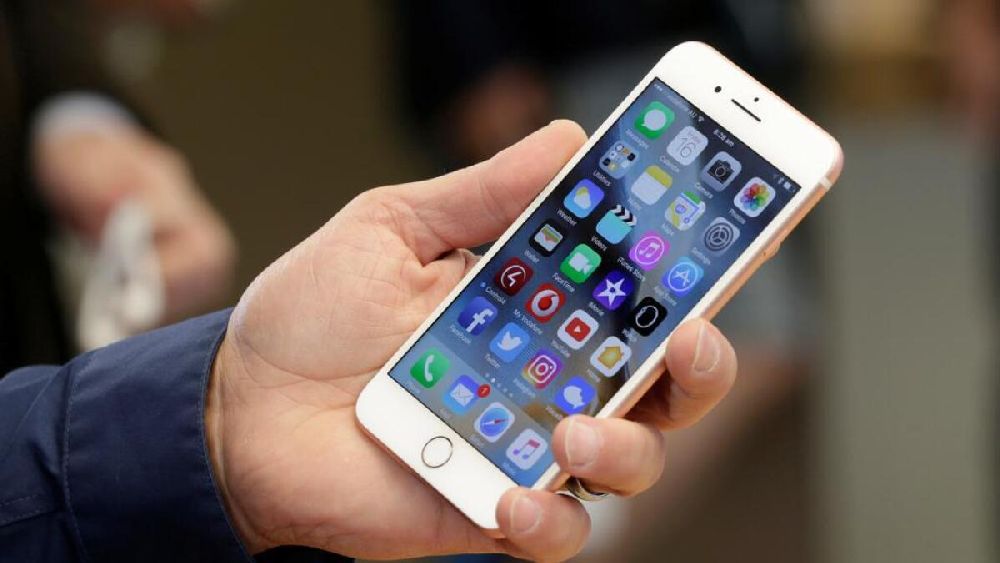 A 43-year-old expat has been sentenced to two months in prison for defrauding people by taking money for immigration visas.

He placed advertisements on social networking sites and entrances of buildings stating that his company was providing immigration visas to various countries, and that he had a special offer for those wishing to migrate.

He conducted interviews with the victims in an office he rented as the company’s headquarters, and obtained varying amounts of money. He also issued receipts with the company’s logo in exchange for issuing visas.

An official letter from the Department of Economic Development stated that the company was not licensed. This was because the owner applied for the licence as an individual institution for providing tourist guide services in the country. This licence does not include the issuance of tourist or immigration visas.

During the trial, the accused denied the charges, stating that he was just an employee of the company. However, the court confirmed that the accused deliberately seized the victims’ money.

The court ordered him to pay back the money that he obtained from the victims as visa transaction fees. He will be deported from the country after serving his term.