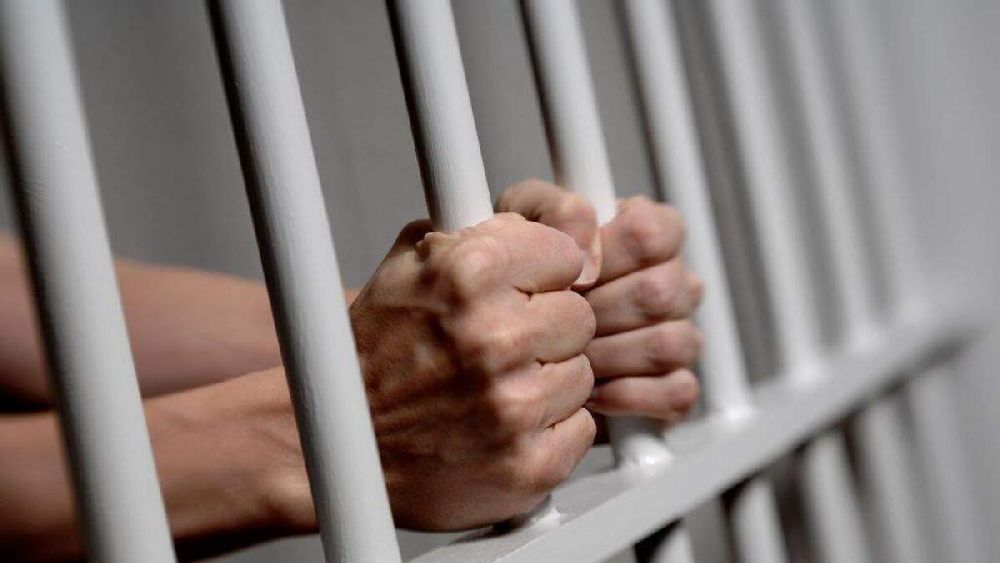 A Gulf national has been sentenced to prison for 10 years for molesting and taking off the clothes of two girls under the age of 18 by the Umm Al Quwain Misdemeanour Court.

The girls are the accused’s nieces – his wife’s sister’s daughters. The mother of the victims said that they would frequently visit the accused’s house as they are neighbours and trusted them.

She added that the accused would often take one of the girls to the grocery store, and that she suspected that something was not right.

The convicted denied all accusations and said that the complaint was done with a malicious intention. The court convicted him and issued its ruling.