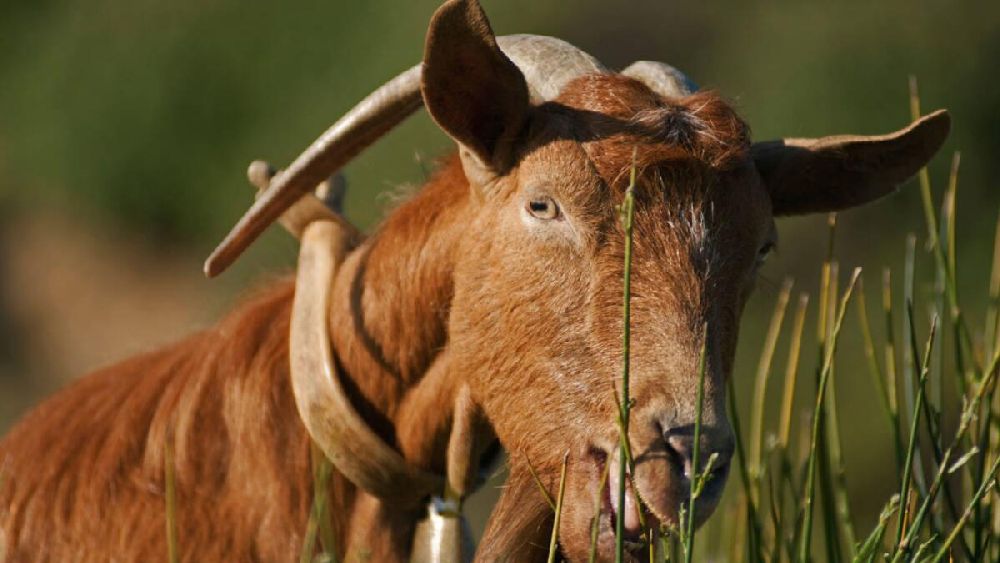 Two Gulf nationals have landed in court over a dispute on a billy goat worth Dh19,000. The defendant refused to hand over the value of the goat to the plaintiff after purchasing it.

The Civil Court of Ras Al Khaimah had ordered the defendant to pay the plaintiff Dh19,000 with annual interest of six per cent from the date of the ruling until full payment. He was also obligated to pay court expenses and attorney fees.

The plaintiff had stated in the lawsuit that he had assigned the defendant to sell the goat for Dh19,000 as he was running a public animals auction.

He added that the animal has been examined before being offered for sale, but the defendant sold the buck without handing over its price to the plaintiff, claiming that the animal was ill.

The court stated that the goat’s illness had not been proved and ordered the defendant to pay the plaintiff Dh19,000 with interest.