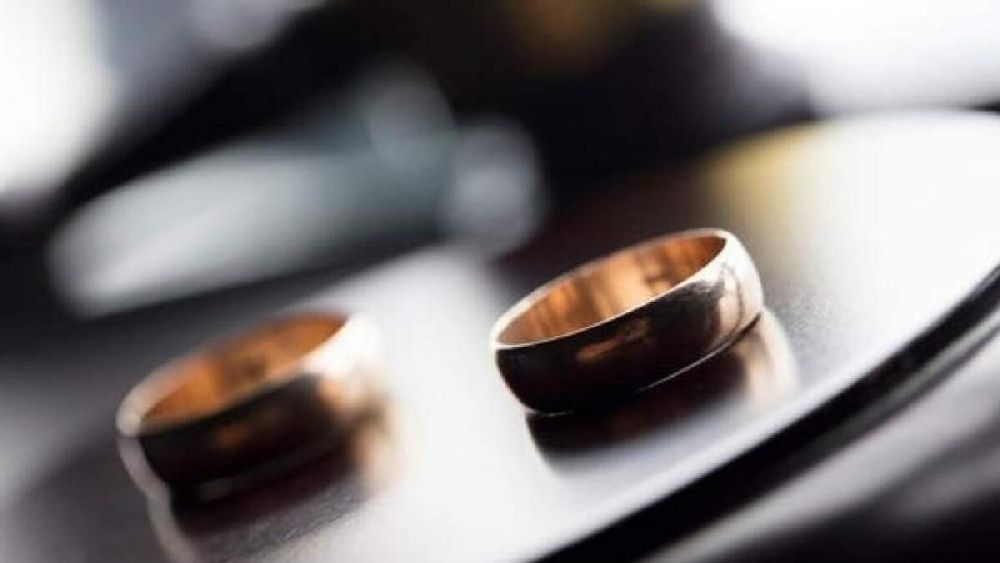 A young man who took Dh200,000 from a woman after promising to marry her but instead married another woman, has been ordered to pay back the money.

The Al Ain Civil Court of First Instance issued the ruling ordering the Gulf national to return the money to the woman.

Official court documents stated that the young man met the woman, who is of the same nationality, became friends which developed into a relationship.

He told her that he wants to get married to her, but was hindered by his financial situation.

He told her that he wants to get married to her but he was unable to due to his financial situation.

The man told her that he couldn’t afford the wedding.

The woman said she had trusted the man after talking to him for a long time and him showing seriousness and commitment towards their wedding.

She said she transferred Dh200,000 to the defendant’s bank account.

The woman said as soon as the man received the cash, he started avoiding her and couldn’t answer her phone calls.

She later discovered that the man had married someone else.

This prompted her to file a civil lawsuit against him demanding that he returns the money she gave him.

After hearing from all parties, court ordered the man to return all the money he received from the woman.

The man was also told to pay for the woman’s legal expenses.