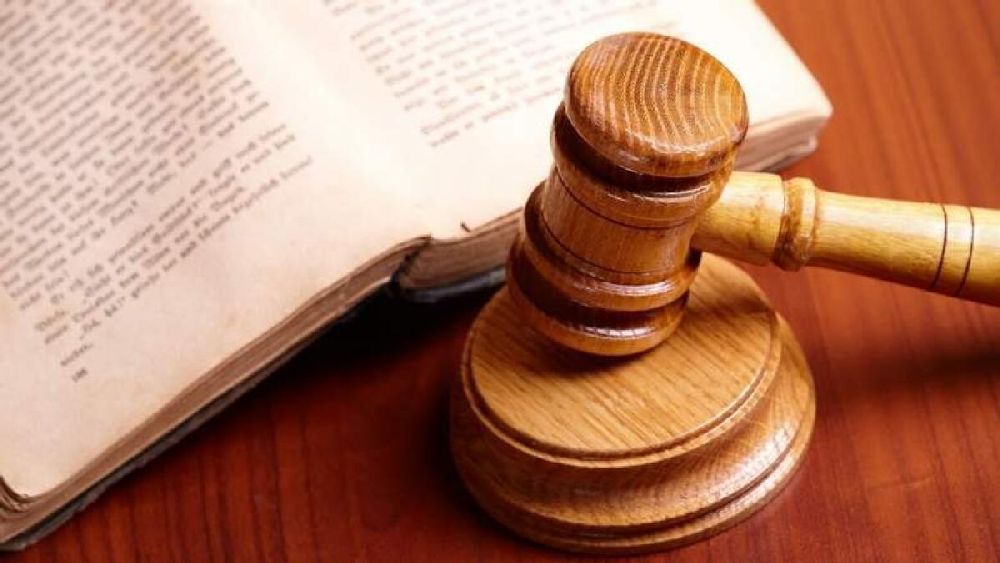 Ajman Criminal Court has sentenced an Asian man to three months in prison for threatening to murder his business partner.

According to court files, the 42-year-old went to the shop, which he owned with his countryman, during Ramadan with a knife. The accused held the blade to the victim’s throat, saying he would murder him if he did not receive money from the shop’s profits in three days.

The accused also ordered the victim not to leave the shop and led him to his residence. Once they arrived, he once again threatened to kill the victim while brandishing the knife.

One witness testified to the Public Prosecution that he was at the residence and heard the accused making the threats.

The accused will be deported once he serves his sentence.