UAE: Man’s Dh1.4-million lawsuit gets dismissed due to failure to pay court charges 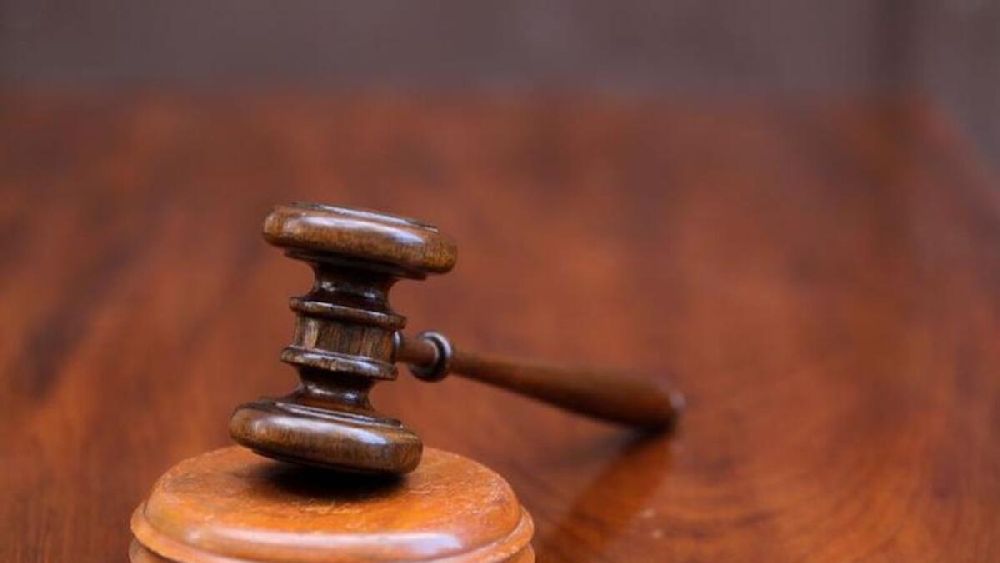 An Abu Dhabi resident who accused a woman of failing to pay back the Dh1.4 million she borrowed from him, has had his case dismissed due to failure to pay the court charges.

The man had filed a lawsuit against the woman, demanding that she pays him 1.4 million she owes him.

The plaintiff said he had signed an agreement with the defendant, in which she acknowledged receiving the loan amount from him and that she would pay back the money.

During the consideration of the case, it was found that the lawsuit fees paid by the plaintiff was only Dh1,500, which was far below the required amount, given the financial claims involved in the case.

The Abu Dhabi Family and Civil Administrative Claims Court then ruled to reject the case because the plaintiff failed to pay the required court changes for the lawsuit nor did he provide evidence showing that he was exempted from fee.

Court said the man was given a two-month grace period to clear all the court fees for the lawsuit but failed. His lawyer said the man had financial issues and couldn’t afford to pay the full court charges.