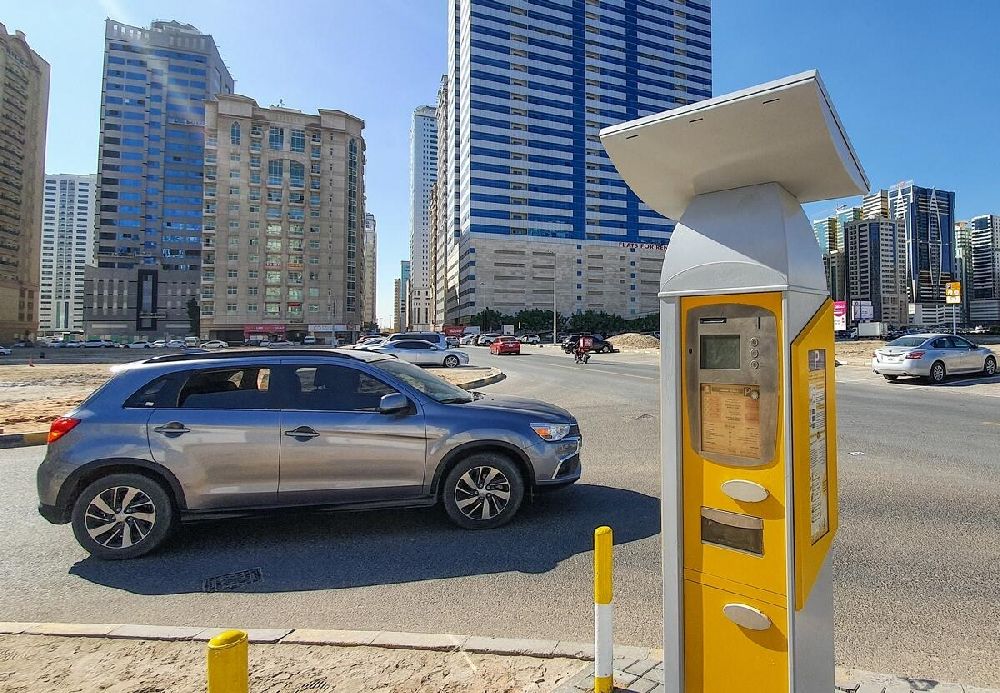 The Sharjah Municipality has announced free public parking in most areas of the emirate from Thursday, December 1, till Saturday, December 3. The gesture is in celebration of the 51st UAE National Day.

Public parking will be free, except for the 7-day paid parking zones, which are marked with blue information signs.

The Sharjah National Day Celebrations Committee announced its program of activities to celebrate the National Day. Events have been taking place across Sharjah’s cities and key tourist and cultural destinations from November 24 and will continue until December 3.

The celebration includes a musical performance entitled ‘Sultan of Giving’ about the achievements of His Highness Sheikh Dr Sultan bin Mohammad Al Qasimi, Supreme Council Member and Ruler of Sharjah, reflecting the urban, cultural, and environmental development achieved under his rule.

There will also be a performance called ‘New Era’, in addition to other daily activities from 4.30pm-10pm until December 3. Other attractions include a snow village, snow sculpting of national landmarks, and a model of Sharjah landmarks, among others.