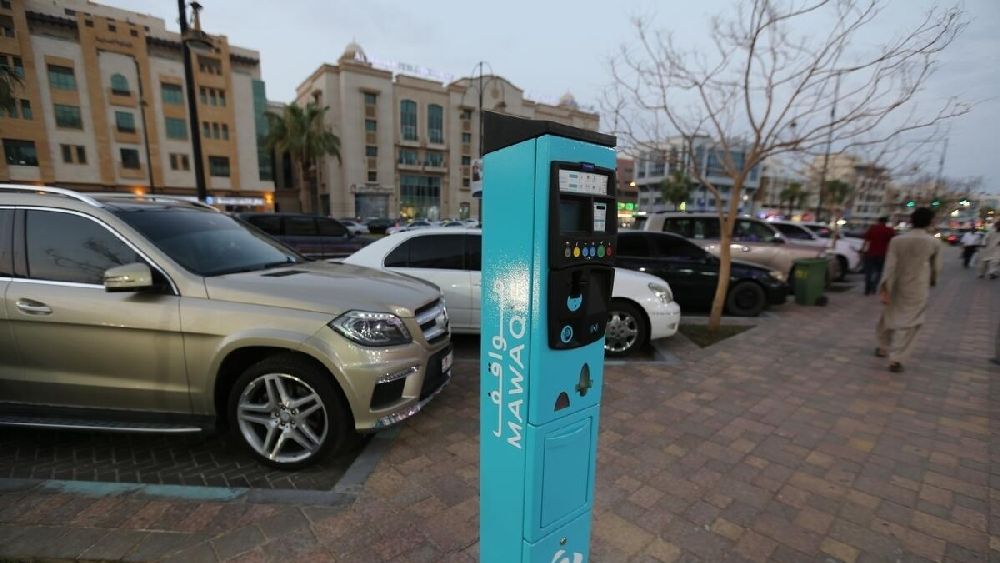 With the UAE all set to celebrate its 51st National Day from tomorrow, authorities have started rolling out advisories for parking and public transport.

In the Emirates, holidays go beyond getting a long weekend — residents are treated to 50 discounts on traffic fines and special shows, too.

Allowing the public to enjoy the festivities, local government entities have scrapped charges for parking and toll gates in certain areas.

Here’s a guide to the free parking schemes and other public transport updates that have been announced so far:

Public parking will be free of charge in most areas of the emirate — except the 7-day paid zones, which are marked with blue signs, according to the municipality. This will run from tomorrow, December 1, until Saturday, December 3.

In the UAE Capital, surface parking areas will be free until 7.59am on Monday, December 5. The scheme also starts tomorrow, according to an advisory released by the emirate’s Integrated Transport Centre.

During the holiday, vehicles passing through Darb toll gates will not be charged. The system, however, will be reactivated on Monday, December 5.

The emirate’s Roads and Transport Authority (RTA) on Tuesday announced that all public parking will be free of charge from tomorrow until Saturday, December 3. However, multi-level parking terminals are not included.

The authority is also extending the operating hours of the Dubai Metro. Read about the full list of revised public transport schedules in Dubai here.