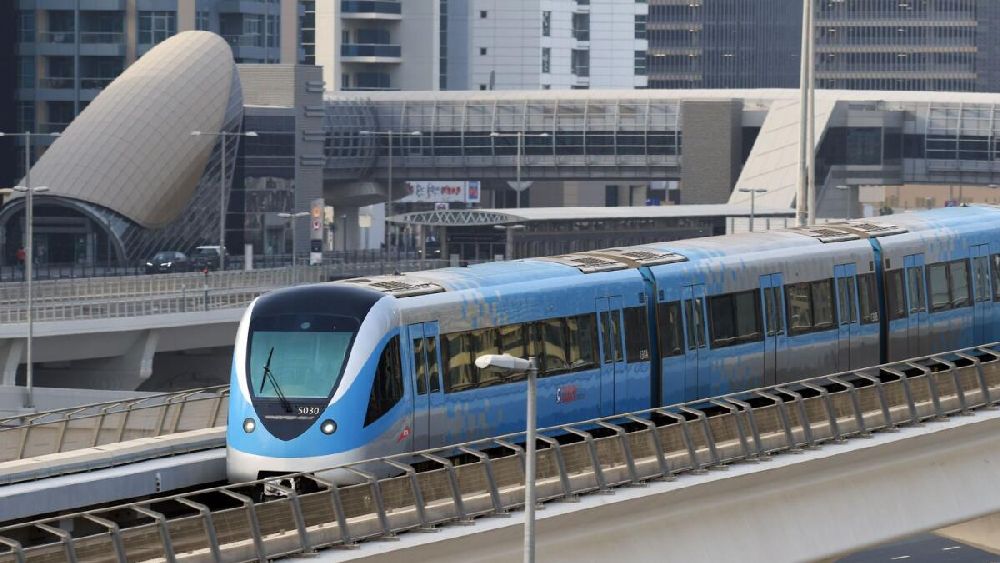 Getting to the airport this long weekend may well be time-consuming on account of the heavy traffic like to take over the roads. If you are planning to travel overseas during the National Day break, the best way to reach Airport terminals 1 and 3 and ensure you arrive on time for your flights is by the Dubai Metro.

The RTA has announced revised timings of its metro operations from December 1 to December 3, for the Martyr’s Day and Union Day holidays. The metro will run from 5 am in the morning until 1 am the next day.

Both terminals are located on the Red Line and provide easy access to the Dubai Metro for passengers arriving and departing from international airports. The metro stations are located next to the terminal building, which can be accessed in minutes by walking.

The terminating stations on the red line are Centre Point and Expo 2020. Those boarding the train from the green line must reach an interchange station – either Burjuman or Union – and continue their journey on the red line to reach the airport terminals.

Please note that using the Metro services will require one to have possession of a Nol card in order to avoid waiting in line at the ticket counters for a ticket. It can be charged up with credit, and also gives the commuter a discount on standard fares.

Travellers must also note that the Dubai Metro has limited the quantity of luggage allowed per passenger to avoid inconvenience to other commuters. They can carry up to two suitcases, a large one and a small one, with hand carry luggage.

Both lines will resume their operation on Sunday (December 4) from 8am to 12am (midnight) post the National-day break.

Trains run frequently from DXB Terminals 1 and 3, with both stations on the Red Line.

For people departing from Terminal 2 of Dubai International Airport, the nearest Metro station is Abu Hail. Travellers may continue the onward journey by Dubai Bus, using Number 31 and 43 from the Metro station.

One can also opt for a taxi from the Metro station to reach the terminal. It takes about 30 minutes to reach Terminal 2 from the Union Metro station.