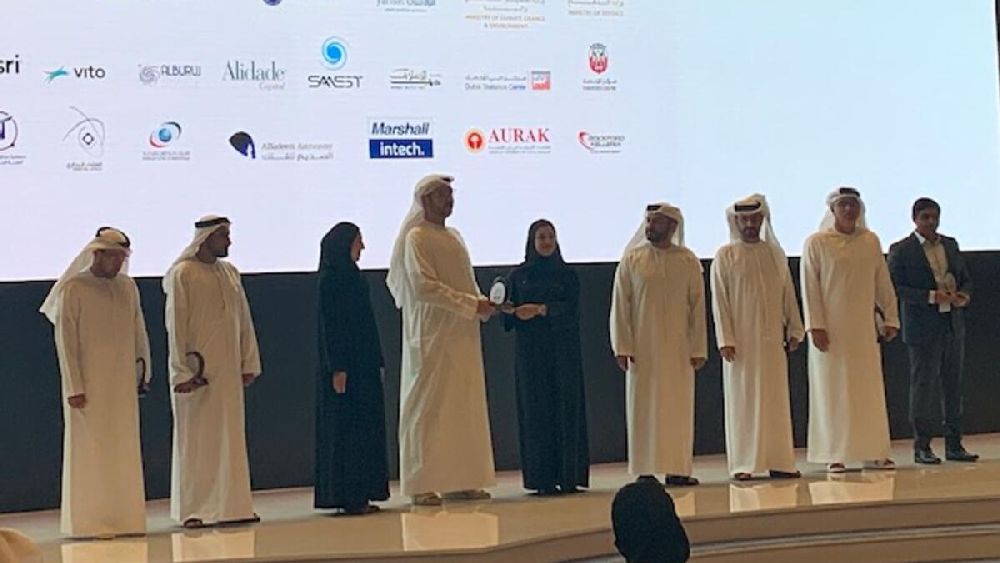 The UAE Space Agency on Monday launched a scheme that would measure the space sector’s contribution to the country’s economy.

The Space Sector Economic Survey — launched in collaboration with the Federal Competitiveness and Statistics Authority — will provide information which would help stakeholders make decisions and support the efforts of startups and small and medium enterprises.

It will provide a clear picture of the country’s space sector, said Sarah bint Yousef Al Amiri, Minister of State for Public Education and Advanced Technology and Chairperson of the Emirates Space Agency.

Through the data that it will provide, the scheme can help the authorities shape policies and new initiatives, Al Amiri added.

Once in place, the economic survey will:

>>Record the number of facilities operating in the UAE space sector

“The Space Sector Economic Survey is an important tool that helps in enhancing the decision-making process, drawing strategic policies and contributing to economic indicators in addition to preparing national space training plans and programs and follow up of their implementation and evaluating their performance and effectiveness,” Al Amiri said in a keynote speech during the project’s launch.

“The survey will also support the efforts of startups, small and medium companies operating in the sector. It will enhance scientific research projects and increase the UAE’s investment attractiveness in space projects,” Al Amiri said.

The minister pointed out that the UAE Space Agency is committed to developing young talents and educational activities.

According to Al Amiri, the project is also one of the relevant national projects that focuses on the economic aspect, such as the “Space Economic Zones” and its initiatives that include a set of incentives for the space sector.

Abdulla Al Marar, head of the Space Projects Section for the UAE Space Agency, said the survey will also help measure the role of the space sector in the diversification of the economy.

“The survey aims to encompass both the government and the private sector. It will measure the impact of the strategies and initiatives that have been put in place in the space sector on the UAE economy in general,” he said.