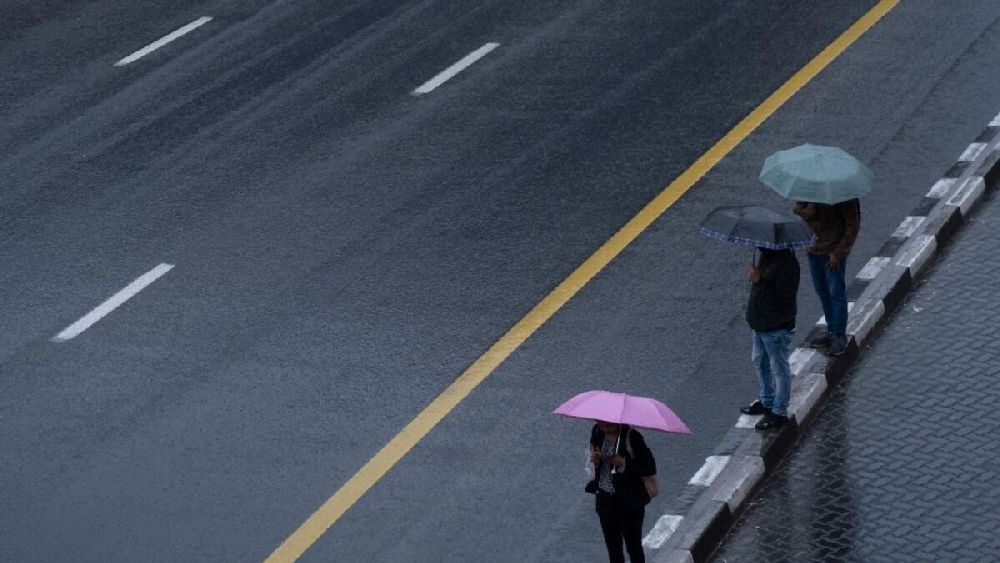 You may not need to bring along a raincoat or an umbrella as you head out to celebrate the New Year this Saturday.

Speaking to Khaleej Times, Dr. Ahmed Habib, expert from the National Centre of Meteorology (NCM), said that the weather on Saturday is not likely to be rainy, but will be partially cloudy with temperatures dropping to as low as 8°C or 9°C in the internal areas of the country, and 15°C to 17°C in the coastal areas. The highest temperature during the day is expected to be between 23°C and 26°C.

Dr. Habib explained that routine cloud seeding takes place when there are clouds that are already filled with rain in order to increase the rainfall.

According to the report the days ahead could be partly cloudy to cloudy, with an increase of clouds and with periods accompanied by convective clouds that may lead to rainfall.

Dubai Municipality has recently assured residents that authorities are ready to deal with unstable weather conditions that have been predicted.

Over the last few days, with the temperatures dropping many residents have been making the most of the festive holiday season. The light rain over the weekend added to the Christmas cheer in Dubai. The rain also fell in other emirates such as Sharjah, Fujairah, Ras Al Khaimah and Umm Al Quwain.