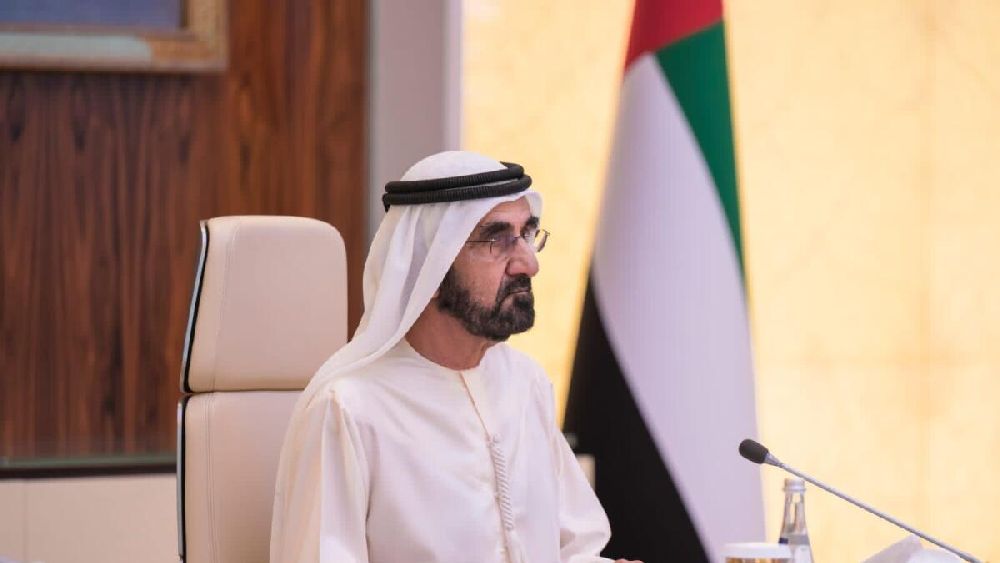 The UAE’s non-oil trade surpassed the Dh1 trillion mark in the first half of 2022, registering an increase of 17 per cent over the last half of 2021, thanks to a host of initiatives taken by the government to support non-oil sectors after the pandemic.

Lauding the achievement, His Highness Sheikh Mohammed bin Rashid Al Maktoum, Vice President and Prime Minister of the UAE and Ruler of Dubai, said this is the first time in the UAE’s history that the non-oil foreign trade crossed the Dh1 trillion milestone in the first six months of a year.

“For the first time in the history of the UAE, the non-oil foreign trade exceeds Dh1 trillion dirhams in just half a year. We reached one trillion and 53 billion dirhams, recording an increase of 17 per cent over the previous half year. The UAE has proven to the world the recovery of international trade after the most difficult pandemic that humanity has gone through,” said Sheikh Mohammed.

“Our economic growth is progressive and solid. Our trade environment and infrastructure are the best and our economic approach is stable, fair and open to everyone. The growth of our economy to provide the best life for our people,” said Sheikh Mohammed.

These numbers reaffirm the success of the UAE’s strategic directions and visions in accelerating a full recovery after the overcome of the negative repercussions of the spread of the Covid-19 pandemic on international trade.

The UAE was one of the first countries to reopen for trade and tourism after the pandemic, boosting confidence among the local, regional and global traders in the country’s capability to handle challenges.

The government also took a number of regulatory measures to make the country more economically competitive and bring more transparency to business transactions. 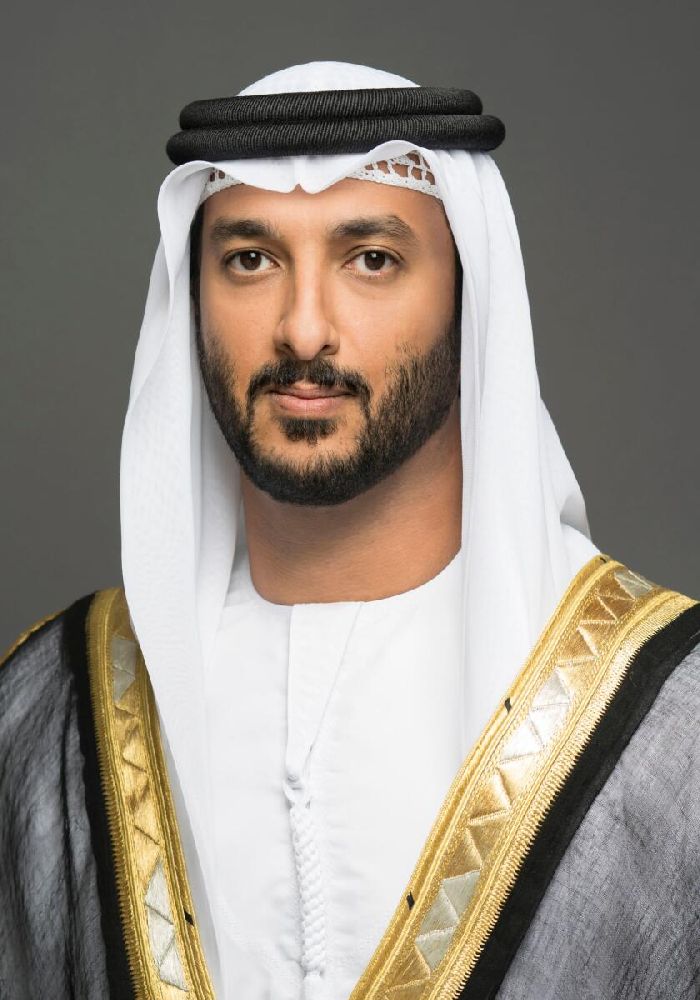 Abdulla Bin Touq Al Marri, the UAE Minister of Economy, said the UAE is working nonstop to enhance its regional and global leadership and its position at the heart of the global trade networks by adopting commercial and economic openness and strengthening its infrastructure and legislative framework. 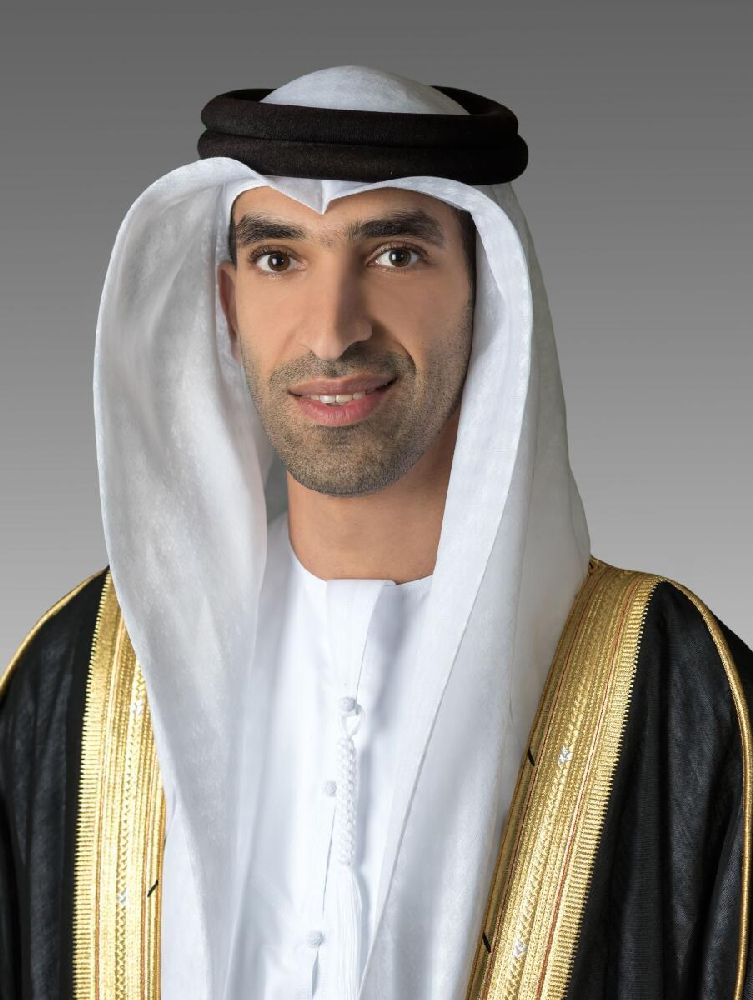 “The unprecedented performance demonstrated by the non-oil foreign trade can be attributed to the forward-looking vision of the wise leadership, which aims to expand the UAE’s trade with the world and position it as a major contributor to the doubling of the national economy by 2030,” said Dr Thani bin Ahmed Al Zeyoudi, Minister of State for Foreign Trade.

He added that various initiatives undertaken by the UAE to develop and diversify its exports had a significant impact on achieving this record growth in trade performance.

In terms of re-exports, the UAE recorded unprecedented achievement during the first half of 2022, surpassing Dh300 billion for the first time in its history.

Also, the UAE’s imports reached Dh580 billion during the January-June period for the first time in its history as well, recording a growth of 19 per cent compared to the same period in 2021.