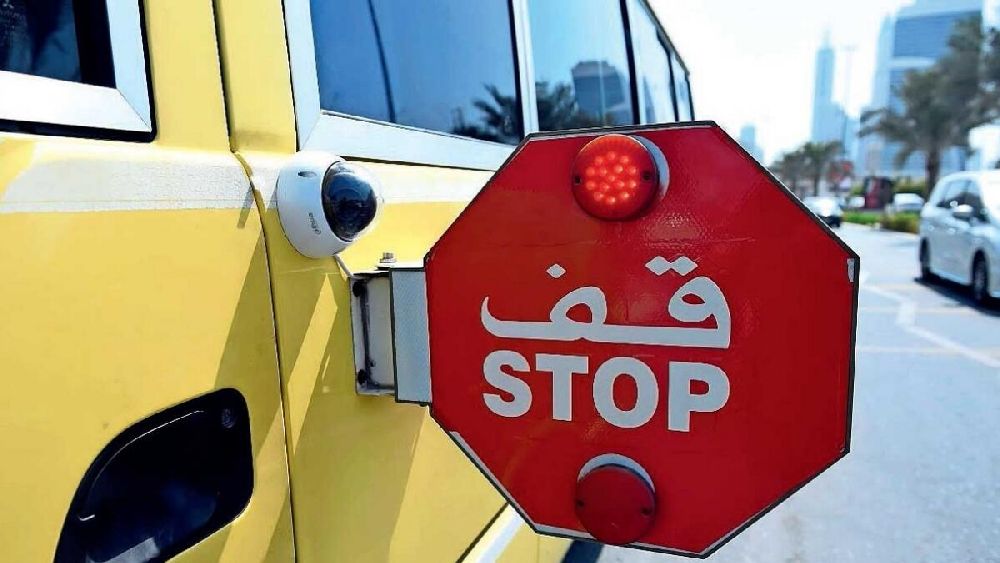 According to the Abu Dhabi Media Office, the force has done so as part of a wide-reaching awareness campaign ensuring road safety.

Approximately 93 per cent of drivers in the emirate observe rules surrounding school bus stop signs, up from 76 per cent in 2019.

The police had earlier said that 17 per cent of motorists in Abu Dhabi don’t stop when the school bus ‘stop’ signs are displayed.

Authorities in Abu Dhabi have listed out the full set of rules that motorists must follow when a school bus stop sign is out.

>> On single-lane roads, motorists in both directions should stop at a distance of at least five metres.

>> On two-way roads, the driver headed in the same direction of the bus must stop at a distance of at least five metres.

The force also said the penalty for flouting the rule: Dh1,000 fine and 10 black traffic points.

Authorities in the UAE Capital had in September activated radars on school buses to detect violations.