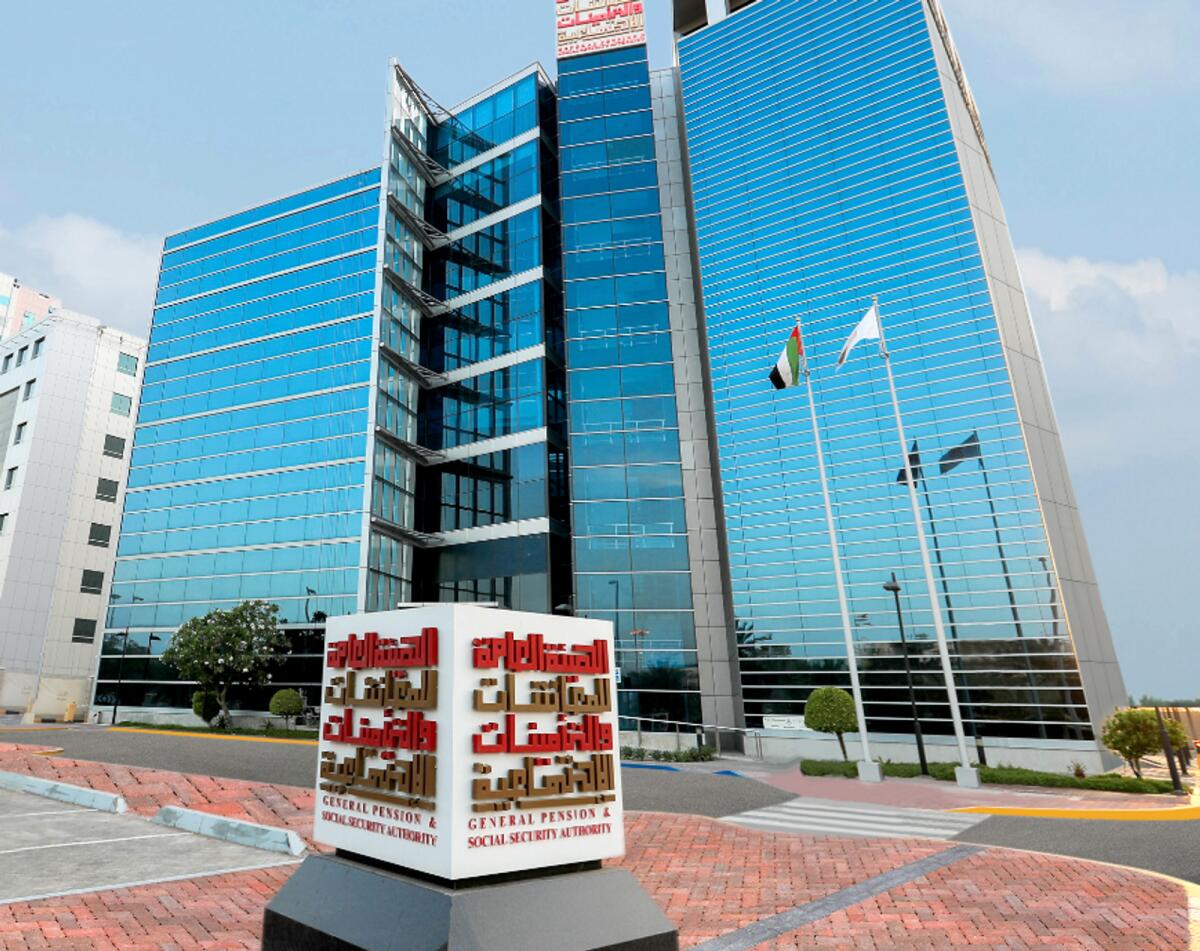 The General Pension and Social Security Authority (GPSSA) has denied false rumours being circulated about merging a service period only one time, highlighting the fact that an insured individual has the option to merge his/her service period at any time and without the need to rush the merge once he/she moves from one job to the other.

“The option to merge as many service/employment periods, as per the UAE Federal Law, at any time, is always available,” GPSSA added.

Mohamed Saqer Al Hammadi, Head of GPSSA’s Pension Operations Department, said that the pension law does not limit the number of service periods to be merged as long as there is proof of employment.

The insured may choose to plan for this process according to his/her financial status, noting that GPSSA’s Board of Directors decision to grant the insured the option to merge the cost over four years is always available to enhance chances of extending the accumulated service periods and benefiting from a higher pension rate upon retirement.

Explaining the merging process further, Al Hammadi added that an insured individual who wishes to merge service periods may do so by submitting a new request to add another service period, provided that the first request is settled based on calculating the added periods in proportion to the amounts paid. The cost of the new period to be added is calculated on the contribution salary on the date of submitting the new request.

The insured is obliged to pay the joining cost in accordance with the established instalments. Failure to pay two consecutive or intermittent instalments results in a cancelled application, and the added period is calculated in proportion to the amount paid. If the insured wishes to complete the rest of the period, he/she must submit a new application.

In case the insured’s service ends due to his/her decease, he/she is no longer obligated to pay the premiums for the cost of the additional period, provided that 50 per cent of the total cost has already been covered.

The cost for adding the service period is calculated according to an equation represented by multiplying the contribution calculation salary at the date of submitting the merge application × 20 per cent (the percentage of contributions due from the insured and the employer) x the period to be combined in months.