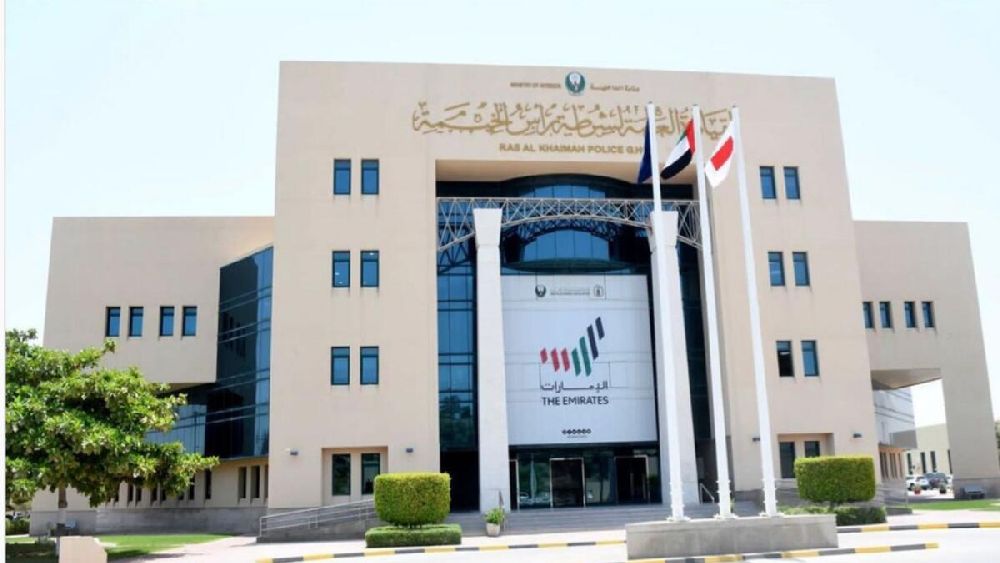 Two expats of African origin have been arrested in Ras Al Khaimah for robbing stores in the emirate.

The police formed a specialised team immediately and caught the perpetrators in record time. They also seized all the weapons used to carry out the thefts.

Within a few hours of the report, the cops brought in the suspects, with weapons and turned them over to the Public Prosecutor’s Office.