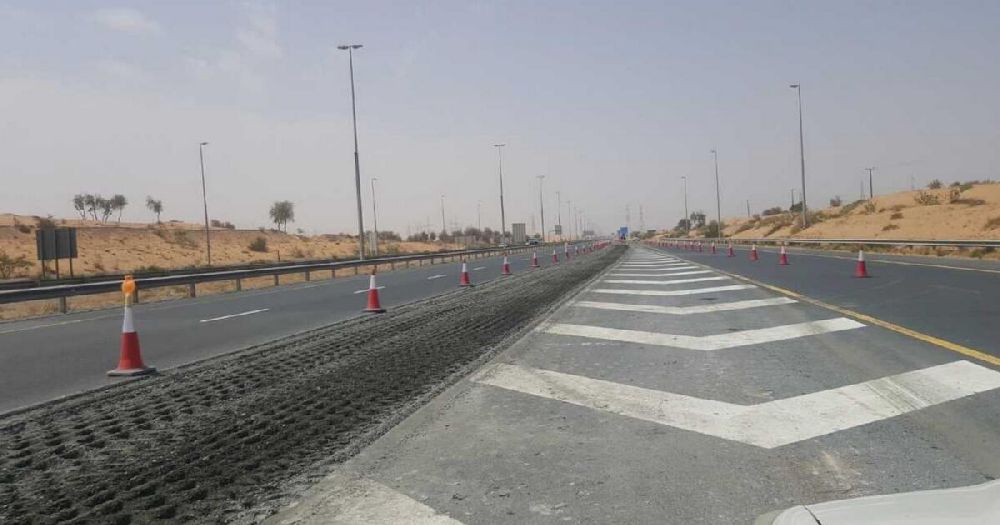 Abu Dhabi Police have confirmed that Sweihan road is now open again for traffic in both directions, after an accident scene was cleared.

The horrific crash between the truck and the car happened at 8am on Tuesday on Sweihan Road before Al Shamkha Bridge. After the collision, both vehicles caught fire, prompting the police to close the road as clearing operations took place.

The Abu Dhabi Police said it took the authorities until 11am on Wednesday morning to completely put out the blaze that gutted the two vehicles.

No other person was injured in the incident.

The Abu Dhabi Police have urged motorists to drive carefully and always abide by traffic rules and regulations.

(With inputs from Ismail Sebugwaawo)