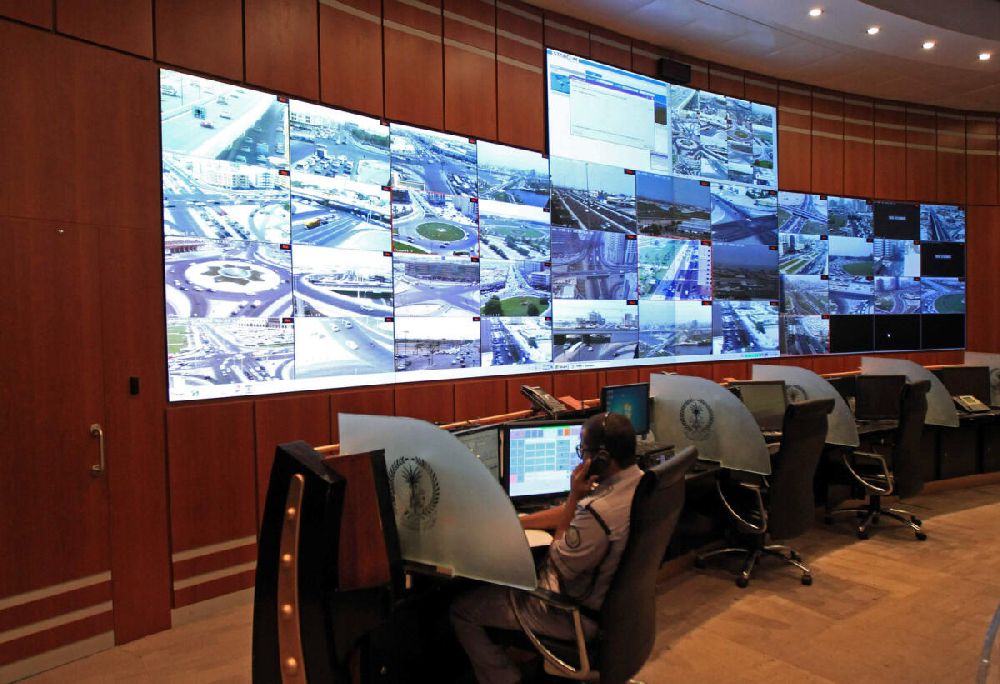 After an intensive search operation, Sharjah Police managed to find the girl who was reported to be missing. She was thought to be kidnapped, and her pictures were circulated on social media.

An investigation into the case revealed that the girl left the house voluntarily.

Colonel Omar Ahmed Bu Al-Zoud, Director of Criminal Investigations Department at Sharjah Police, said: “As soon as the department received the report of the missing girl, a team of investigators was formed to carry out the search operation. Accordingly, the girl was located, and she was found in good health.”

Through investigations, it became clear that the girl had left the house at her own will, following family disputes, and procedures are now being completed.