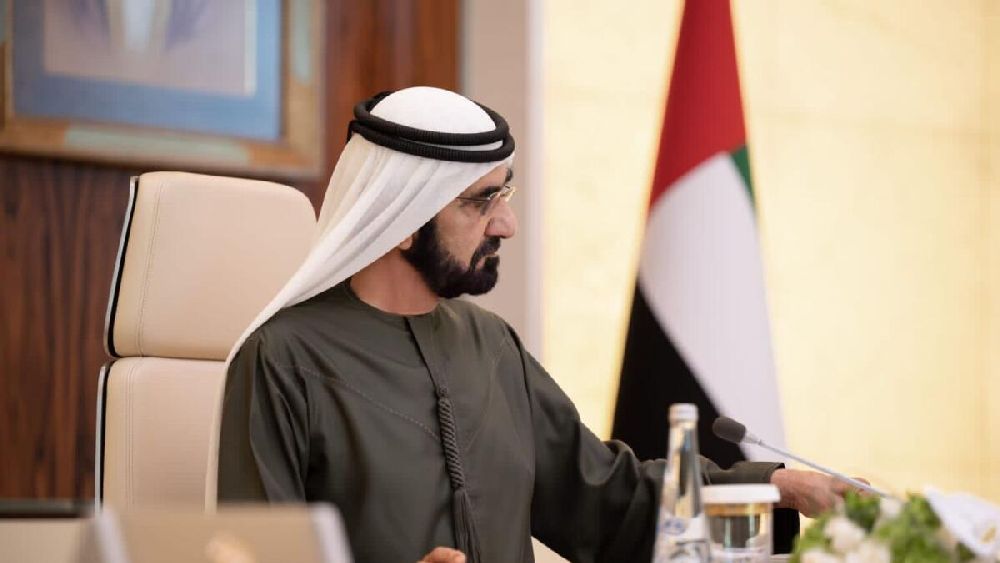 A comprehensive development project announced on Sunday will see UAE government staff equipped with 20 skills to enhance their readiness for the future. Called ‘Jahiz: The Future of Government Talents’, the initiative will train federal government employees on data and artificial intelligence, new economy, digital and 10x skills.

This came as His Highness Sheikh Mohammed bin Rashid Al Maktoum, Vice-President and Prime Minister of the UAE and Ruler of Dubai, chaired a Cabinet meeting.

“Investing in our cadres is the best and most profitable investment for our future,” he tweeted at the end of the meeting.

The Cabinet reviewed the ‘government productivity measurement project’ and assigned it to the Federal Authority for Government Human Resources. “Some of our entities and ministries still have poor productivity compared to the human and financial resources available to them,” Sheikh Mohammed tweeted.

The Cabinet approved the convening of the UAE Government Annual Meetings on November 22 and 23. The nation-wide meeting will witness the participation of UAE leaders, ministers and top officials from government departments.

“The meetings will be attended by 500 senior federal and local officials. The goal is to review performances during the previous year, and agree on our most important development projects at the national level for the next year,” Sheikh Mohammed said.

During the meeting, the UAE Cabinet approved the country’s joining the Global Alliance on Green Economy, led by the World Green Economy Organisation.

This will support the UAE’s preparations to host the 28th session of the Conference of the Parties (COP28).