UAE rains: Flood alert issued for some areas, residents told to stay away from valleys 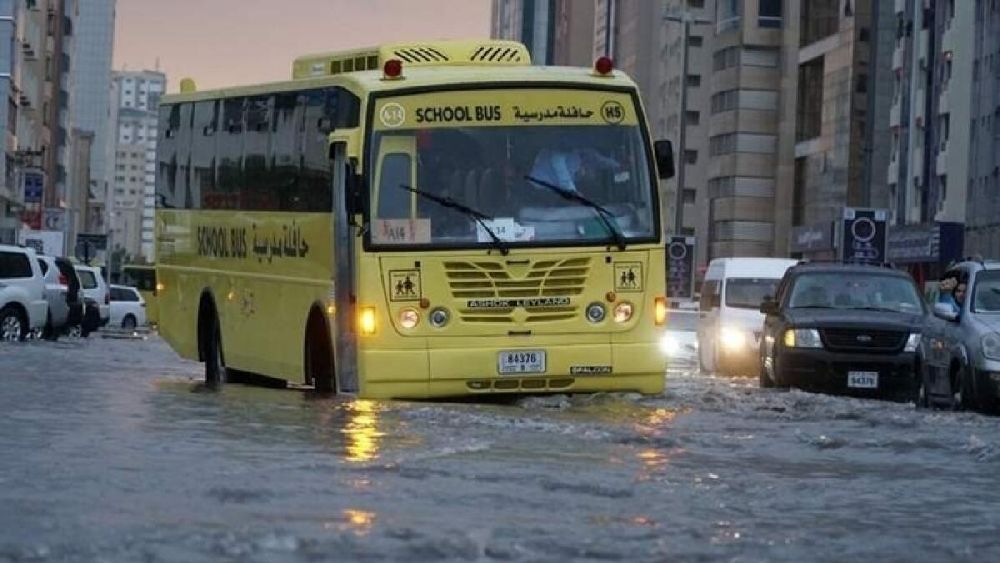 The UAE’s National Centre of Meteorology (NCM) issued a code-orange alert for rains in some areas on Monday, as heavy rains hit parts of the country. Orange signifies that hazardous weather events are expected, and residents are required to comply with advice issued by the authorities. 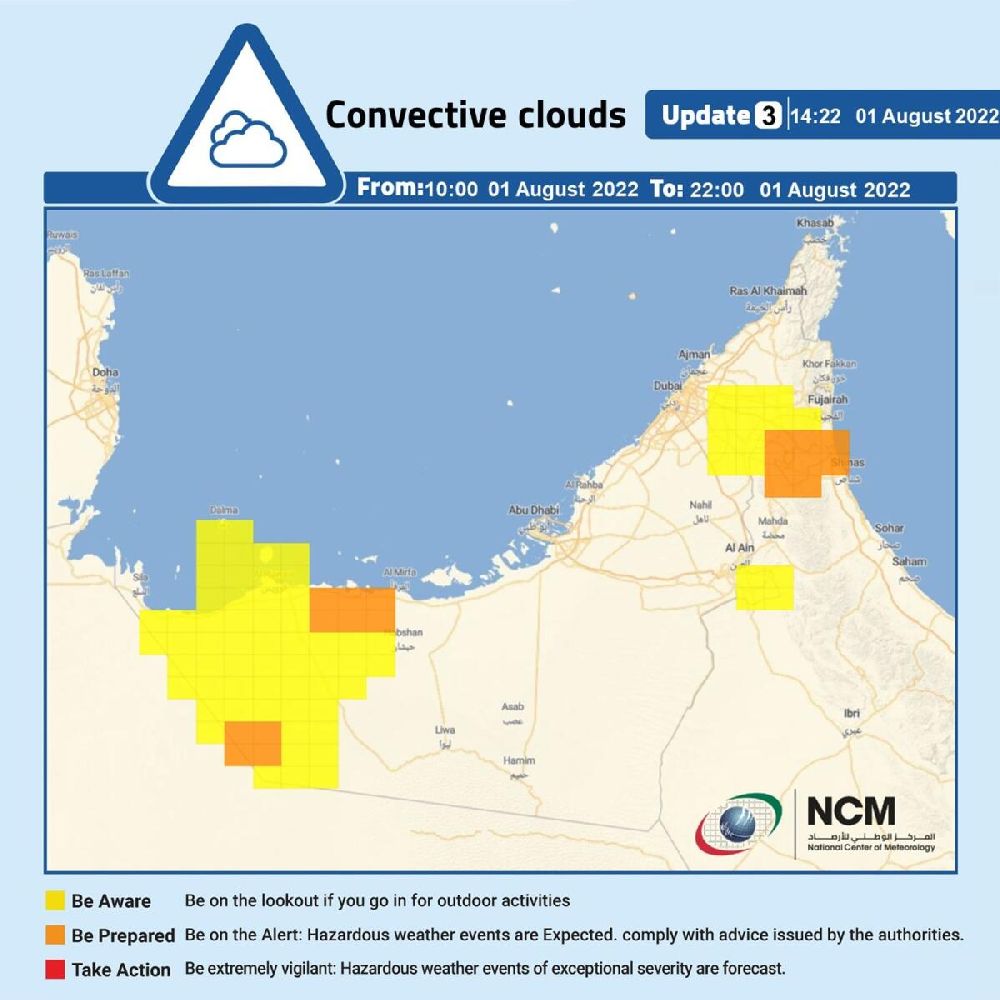 The NCM also warned of flooding in the valleys “over some eastern and mountain areas”.

“Please take the utmost care and caution and avoid valleys, landslides and flooded areas,” the authority posted on Twitter.

The Ministry of Interior urged residents to comply with safety instructions as rains, winds, thunder and lightning are expected, “especially in the eastern and western regions of the country”. 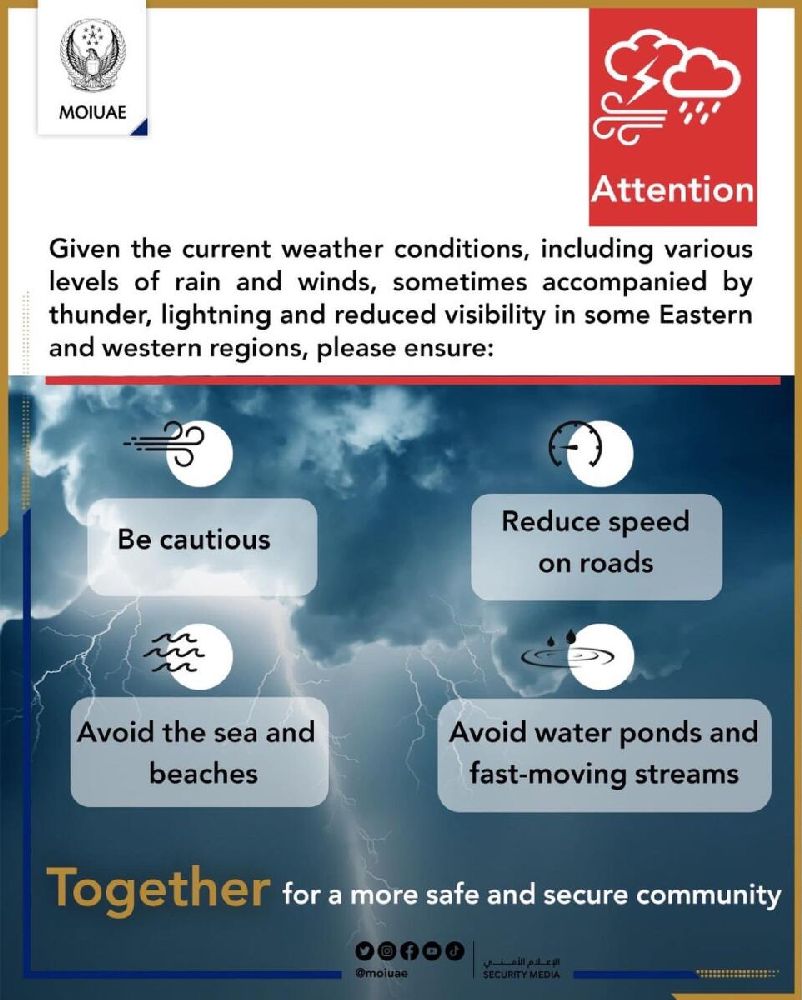 The National Emergency Crisis and Disaster Management Authority (NCEMA) said Eastern and Western regions of the country would be affected by the weather situation.

The Government of Abu Dhabi Media Office said “mild and heavy rains” are expected in parts of Al Ain and Al Dhafra Region. “Drivers are advised to drive with caution, adhere to safety guidelines and speed limits, and follow official weather forecasts.” 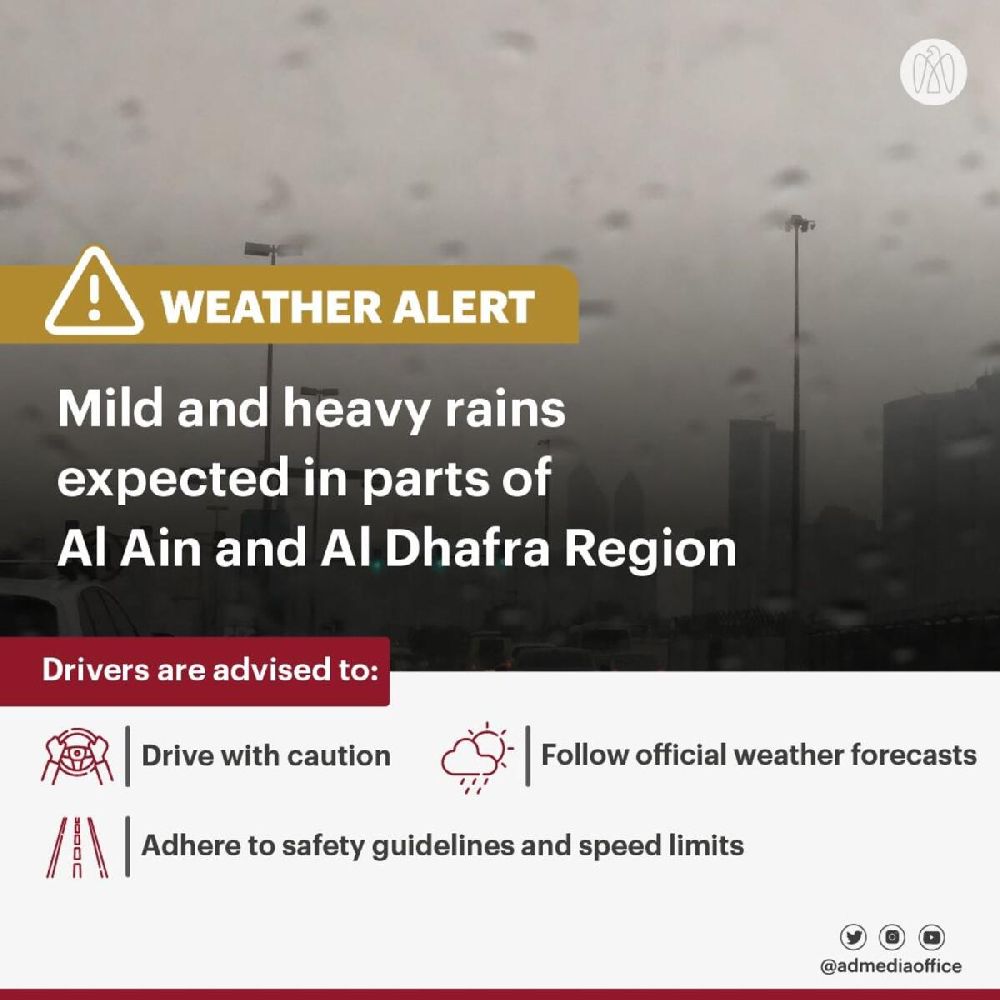 The NCM reported heavy- and medium-intensity rains over Dubai’s Hatta and some areas in Al Dhafra and Ras Al Khaimah on the day. Light rains have been reported in Ajman’s Masfut as well.

In a virtual media briefing last week, an NCM official had spoken about the importance of staying away from valleys and dams when alerts for unstable weather are issued.

The official was speaking after a record-breaking rainfall flooded streets and claimed seven lives last week. Since the beginning of the weather deluge then, the NCM had issued over 70 alerts and 20 warnings.