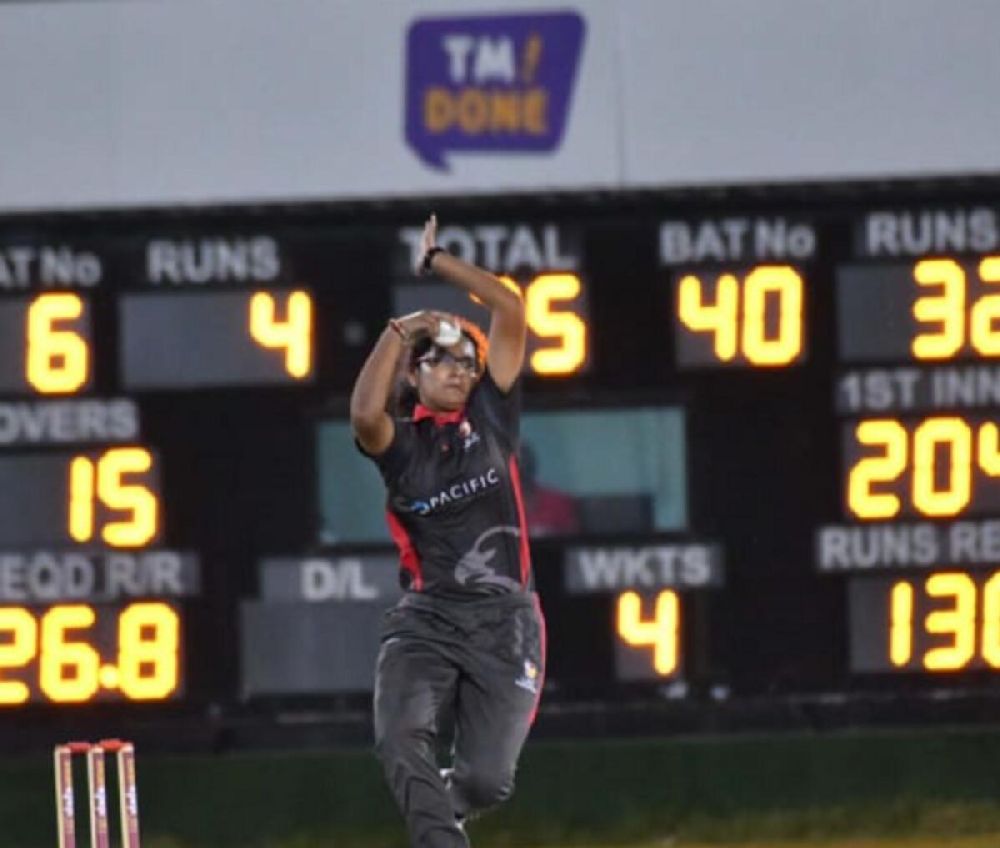 The UAE stunned Zimbabwe by four wickets in their final Group A game of the ICC Women’s World Cup qualifiers in Abu Dhabi on Wednesday.

This was the home team’s first win after losing their first two matches.

Needing 14 runs in the final over chasing 121, the UAE reached home on the final ball, thanks to Kavisha Egodage’s 41 not out off 57 balls and Vaishnave Mahesh’s 9 not out off five balls.

Mahesh had earlier taken three wickets for 15 runs to help the UAE restrict Zimbabwe to 120 for seven in 20 overs.

Despite the victory, the UAE failed to qualify for the semifinals of the World Cup qualifying tournament, having finished last in Group A with two points from three matches.

Only the two finalists will qualify for the 2023 ICC Women’s T20 World Cup which will be held in South Africa.