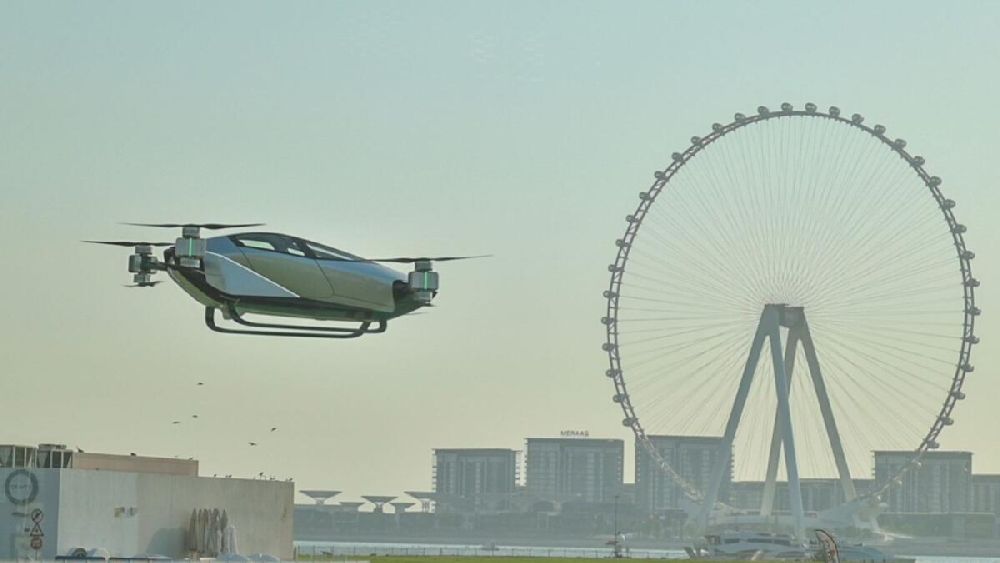 Would you take an air taxi to beat city traffic? Well, according to YouGov research on the subject, nearly four in five UAE residents who think traffic in their city is a major concern (78 per cent) feel flying taxis are a good option.

Furthermore, 78 per cent of them think flying taxis will provide mobility solutions and relieve traffic congestion. However, about 77 per cent believe that this mode of transport will only help a certain section of society, and may not be for everyone.

Seven in 10 among those who consider traffic in their city a major concern said they are very or somewhat likely to take a flying taxi, as compared to 58 per cent of those who do not think traffic is a problem.

The findings are significant as the UAE is well on its way to getting the aerial mode of transport. Recently, Gitex Global 2022 hosted the first global public flight of a flying car built by Xpeng, a leading tech company and electric vehicle manufacturer. The electric vertical take-off and landing (eVTOL) of the flying car — called X2 — took off in the emirate with the support of its official partner, the Dubai Chamber of Commerce.

Also, a memorandum of understanding was signed between Abu Dhabi Airports and French engineering and operations firm Groupe ADP for travellers to take a flying taxi to their homes or hotels.

According to the survey, UAE residents feel flying taxis are extremely or somewhat safe (51 per cent), while 15 per cent feel the opposite. “Young adults between 25 and 34 years are most likely to consider them safe (at 59 per cent) while the youngest group of respondents (18-24 years) were more likely than other to say they are unsafe (at 24 per cent),” the YouGov Press statement says.