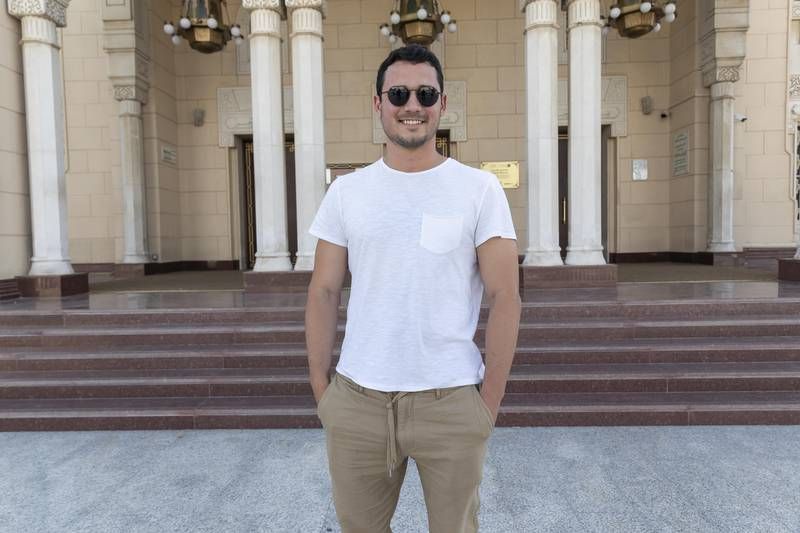 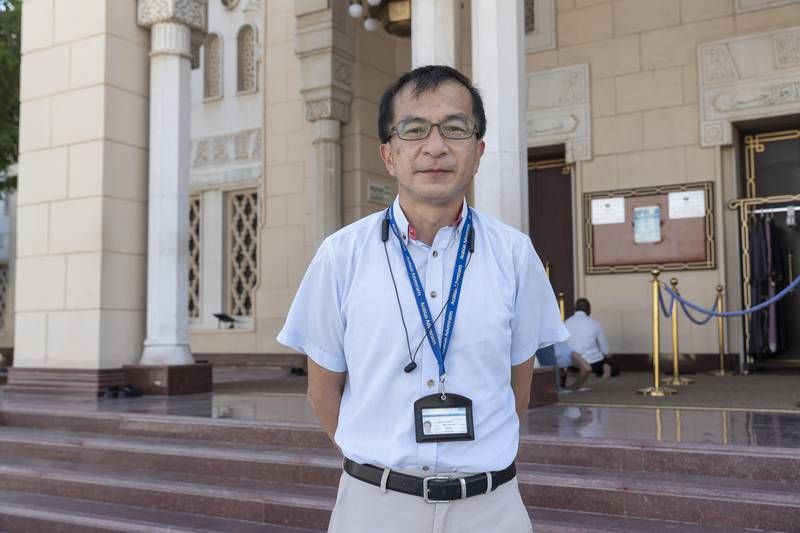 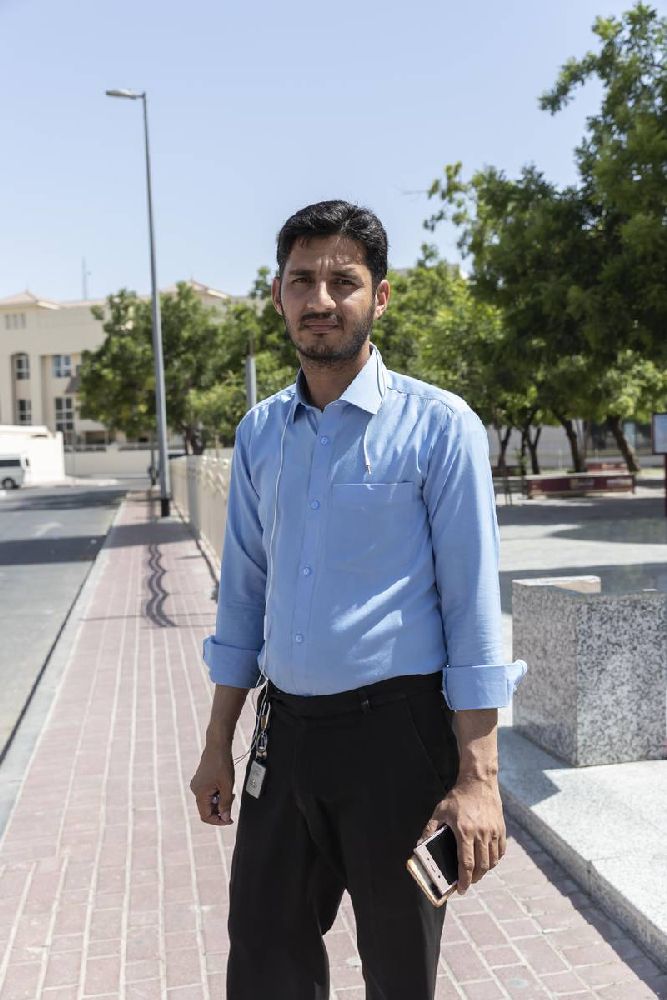 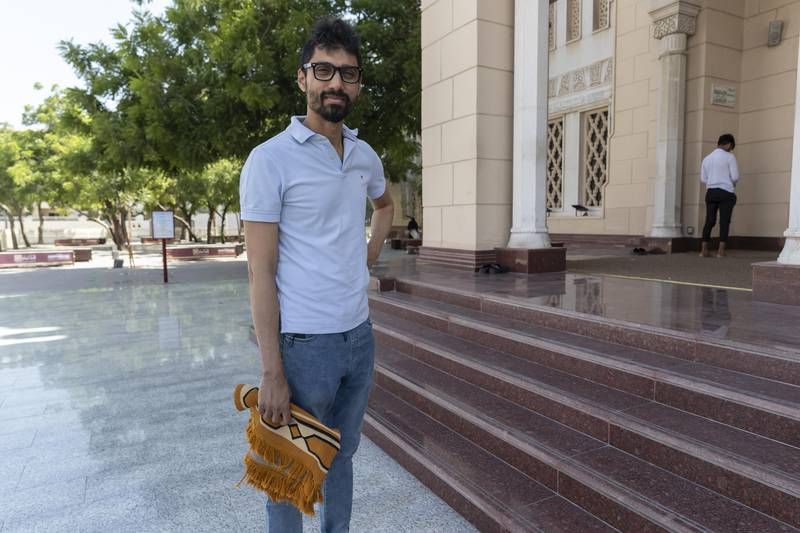 Augustin Mendi, from Argentina, said the future of the UAE is bright with the continuity the country’s new president offers. All photos: Antonie Robertson / The National

UAE residents said they believe the election of Sheikh Mohamed as President meant the country would continue to thrive.

His appointment was announced on Saturday, following a meeting of the rulers of the Emirates in Abu Dhabi.

Residents told The National that the decision ensured the UAE was going to continue its trajectory as a progressive Middle Eastern country.

Some said it was inevitable the UAE would become more attractive to the international business market, and to younger generations from other countries considering relocation.

“I think it was the obvious choice, as Sheikh Mohamed has played a key role in helping to shape the country over the past number of years,” said Riyaz Sheriff, 44, an operations manager from India.

“It’s a natural progression and I expect we are going to see a bright future with the UAE in great hands.

“Sheikh Mohamed is a leader who will create an even more vibrant country than we already have and the UAE will continue to attract investment from new markets.” 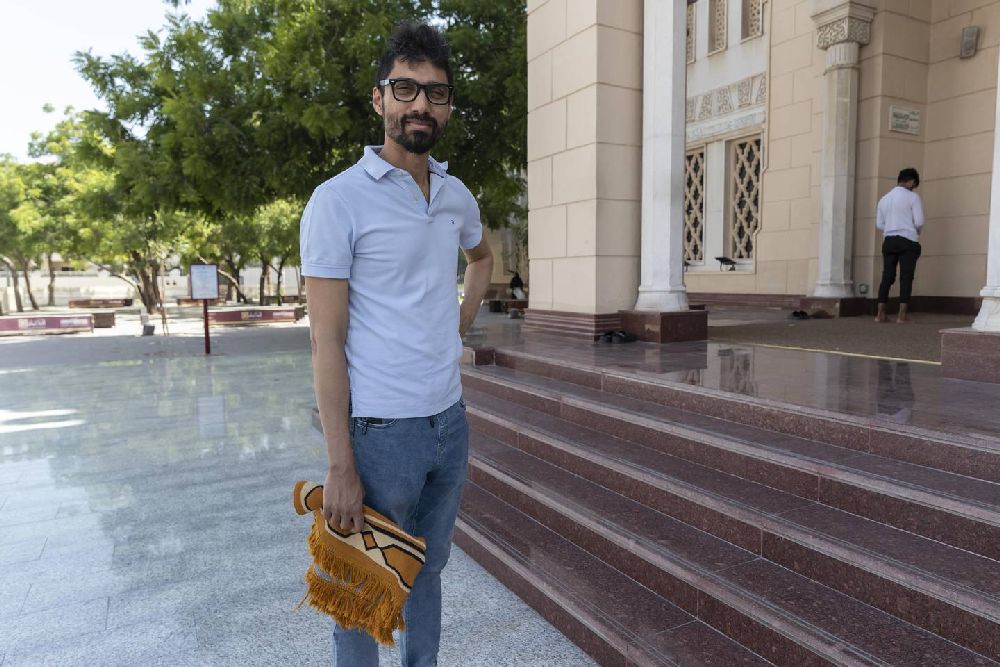 Riyaz Sheriff, India, at Jumeirah Mosque in Dubai. ‘The UAE is in great hands,’ he says. Antonie Roberston / The National

The sector in which growth was most likely under Sheikh Mohamed’s presidency was technology, Mr Sheriff said.

“We’ve already seen the country has opened up more options for investors in recent years and there has also been a lot of progress in making life easier for the expatriate community to stay here,” he said.

“I think it’s likely we’ll see a lot of more of that, too, as Sheikh Mohamed is renowned for being progressive.”

Another resident said the appointment of Sheikh Mohamed was crucial because it ensured continuity.

“The UAE has built a reputation as the most progressive country in the region and it’s seen as a crucial hub linking the West and East,” said Agustin Mendi, 24, a strategy consultant from Argentina.

“It was vital that reputation was allowed to develop and it seems that is exactly what is going to happen with this appointment.

“Whatever new trends are happening in the business world the UAE is always at the forefront — it’s a country that has the potential to continue thriving for a long, long time.”

He also said Sheikh Mohamad’s appointment would only encourage more people and companies to relocate here.

“Dubai, in particular, has always been an attractive prospect for young professionals,” Mr Mendi said.

“I think not only will that continue but it will thrive like never before.

Sheikh Mohamed becoming President shows the country is serious about continuing to make progress, rather than fall in line with other markets, Mr Mendi said.

Japanese tour guide Hiroyuki Suzuki, 50, has lived in the UAE since 2005.

“Nobody is surprised by the fact Sheikh Mohamed has become President,” he told The National.

“It is a bittersweet moment saying goodbye to Sheikh Khalifa but I think this was the right appointment.

“It sends a message that the UAE will always be leading the way — just look at how the country handled the pandemic, tourists were able to come back here before anywhere else, it shows the leaders know what they are doing.”

Limousine driver Mohammed Yasir, 30, from Pakistan, said he had every confidence the UAE would continue to grow under Sheikh Mohamed’s leadership.

“It has always been a good place to live with great opportunities for people that aren’t available anywhere else,” Mr Yasir said.

“I think the new leader will continue to provide that.” 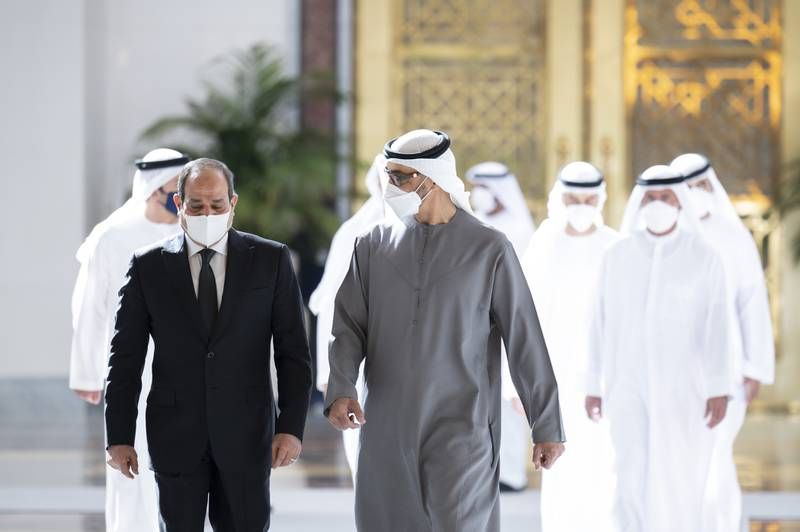 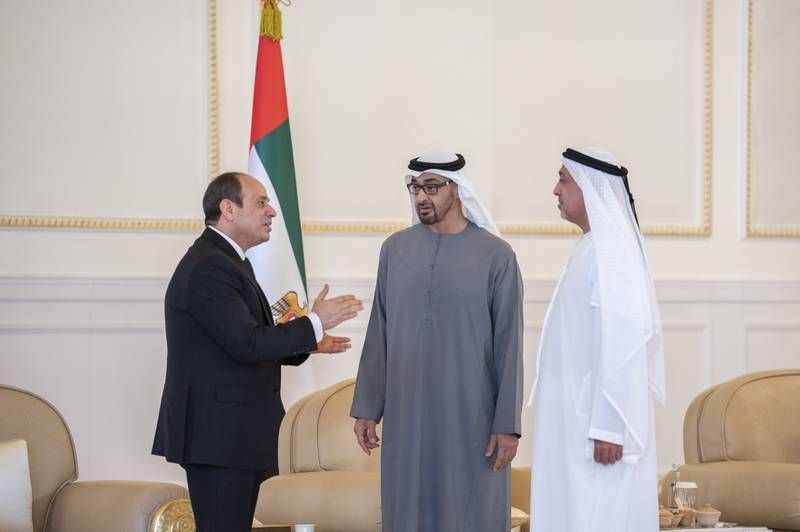 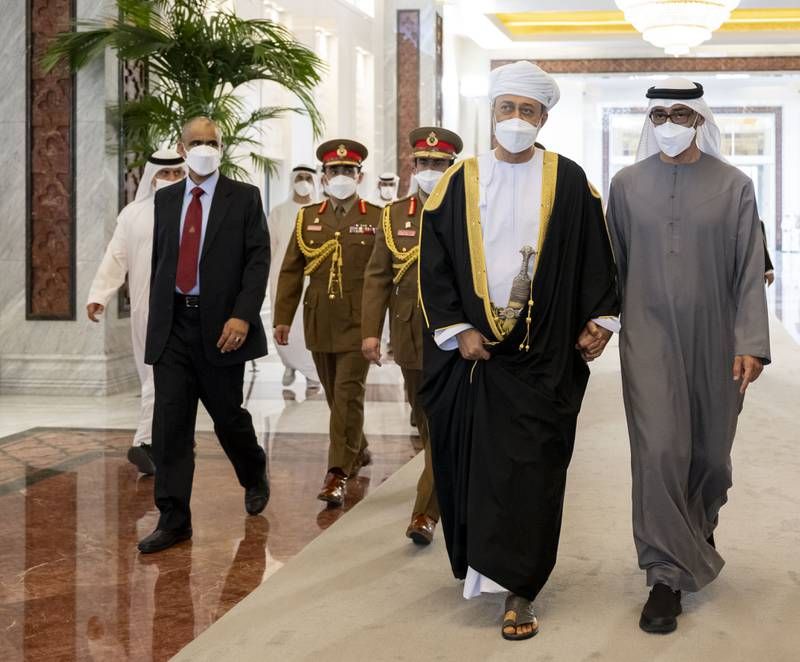 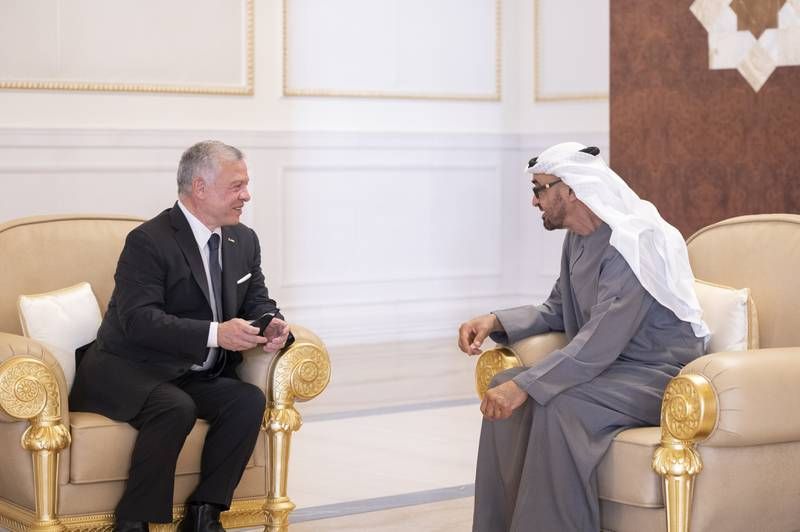 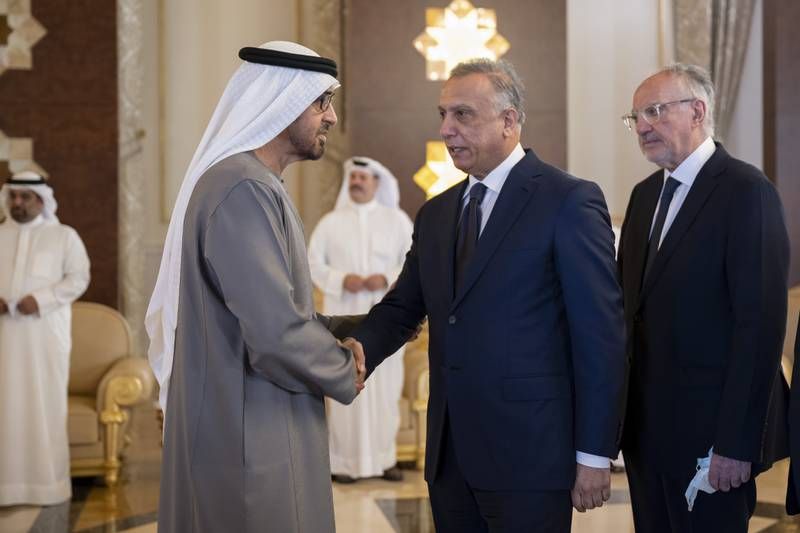 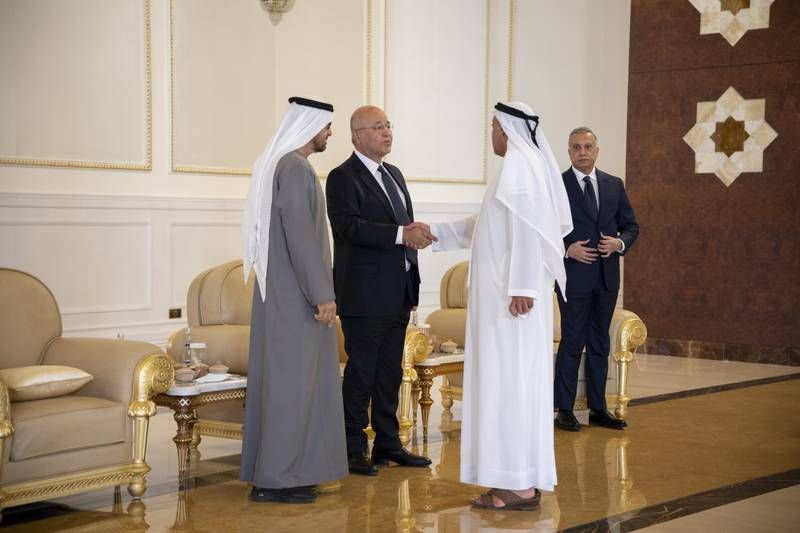 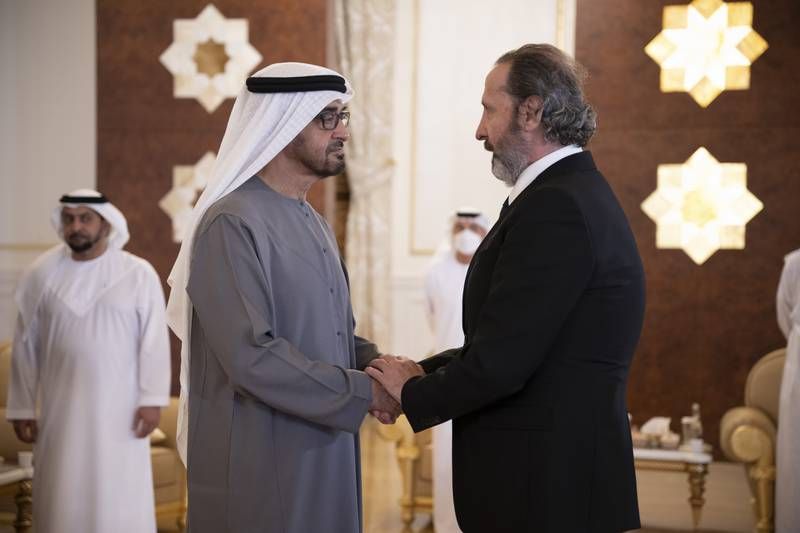 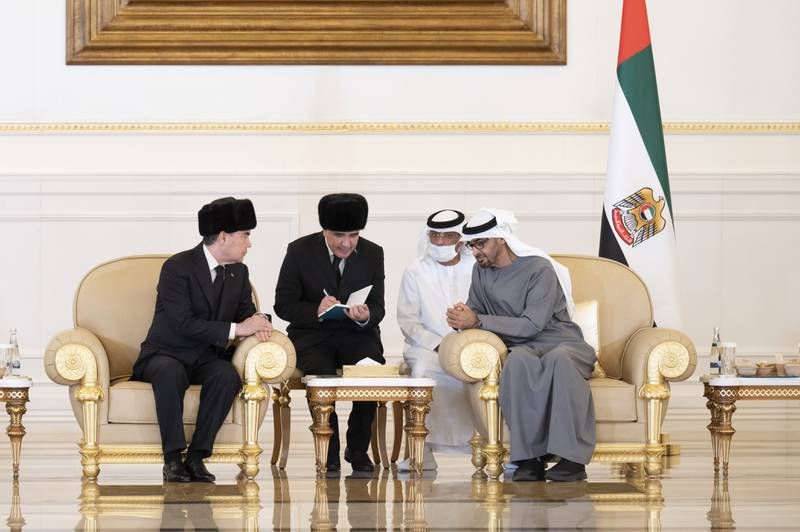 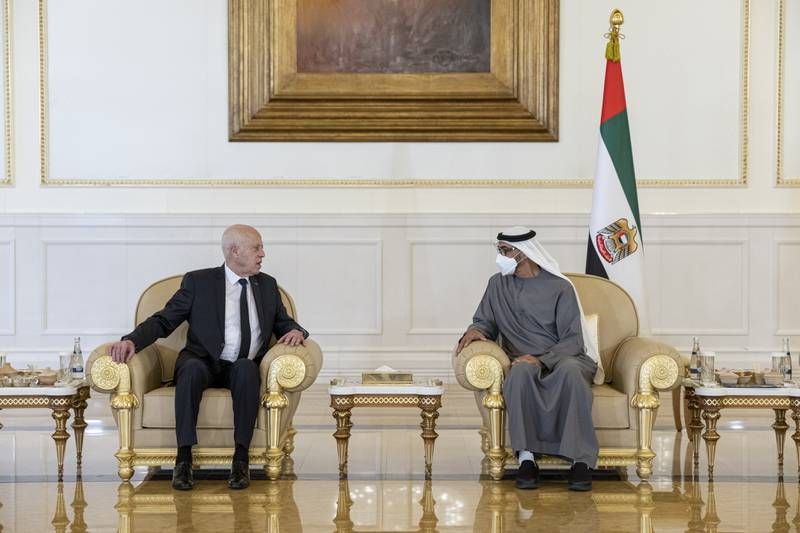 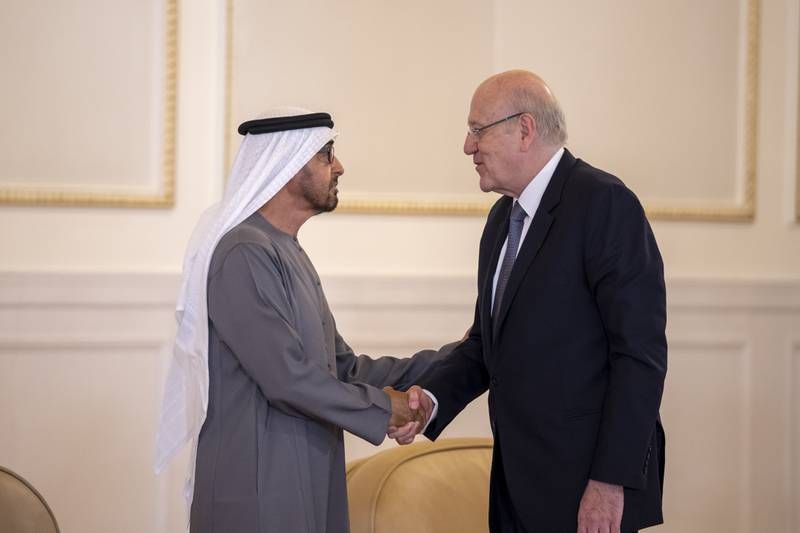 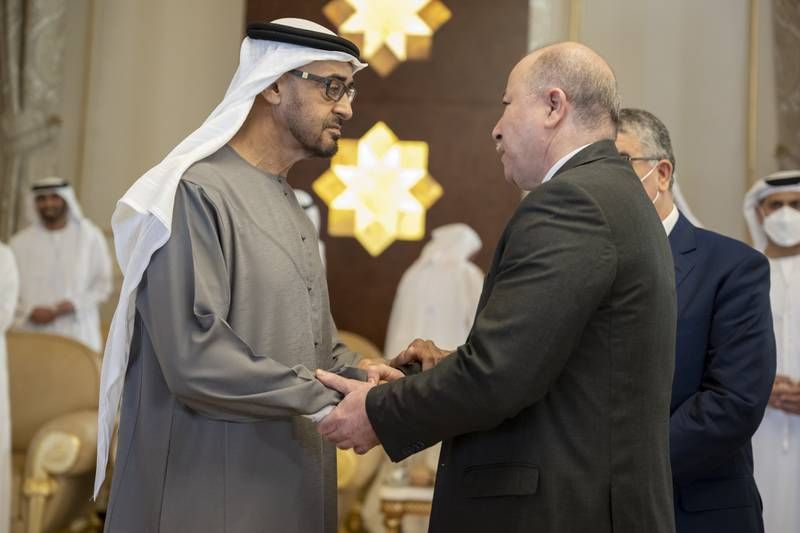 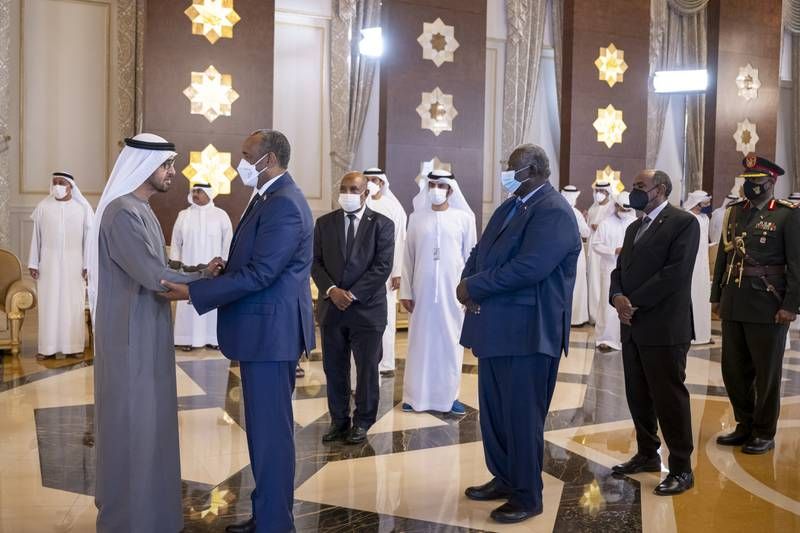