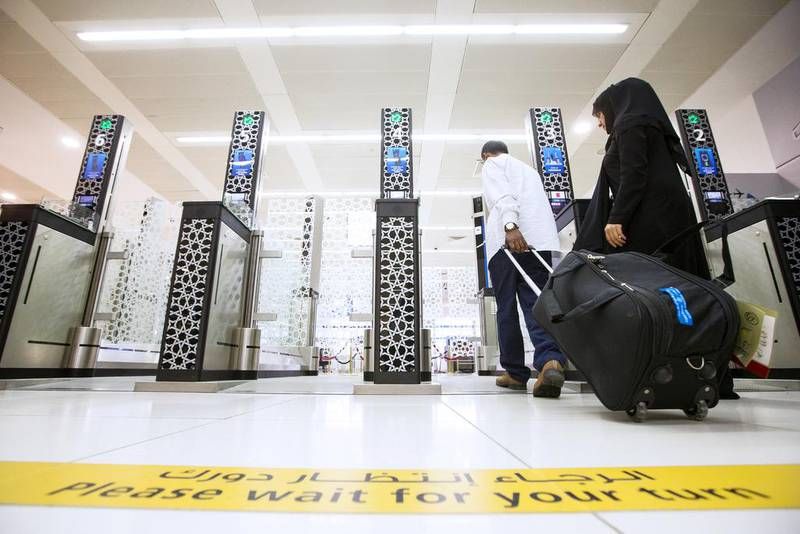 UAE citizens can once again travel in the GCC region using their Emirates ID cards. Christopher Pike / The National

UAE citizens can once again travel in the GCC region using their Emirates ID cards, authorities announced on Friday.

In an update of entry procedures, the National Authority for Emergency, Crisis and Disaster Management and the Federal Authority for Identity, Citizenship, Customs and Port Security said that UAE citizens can use their national ID cards for travel in GCC countries from Friday, April 29.

The statement, carried by news agency Wam, added that GCC citizens will also be allowed to enter the UAE using their national smart ID cards.

The new regulations reverse a suspension on using the cards for travel put in place at the height of the Covid-19 pandemic. Over the past two years, GCC citizens have needed a passport to travel within the Gulf.

The General Directorate of Passports (Jawazat) in Saudi Arabia said the family registry card for Saudi Arabian citizens is not a valid document for travel to and from GCC states. 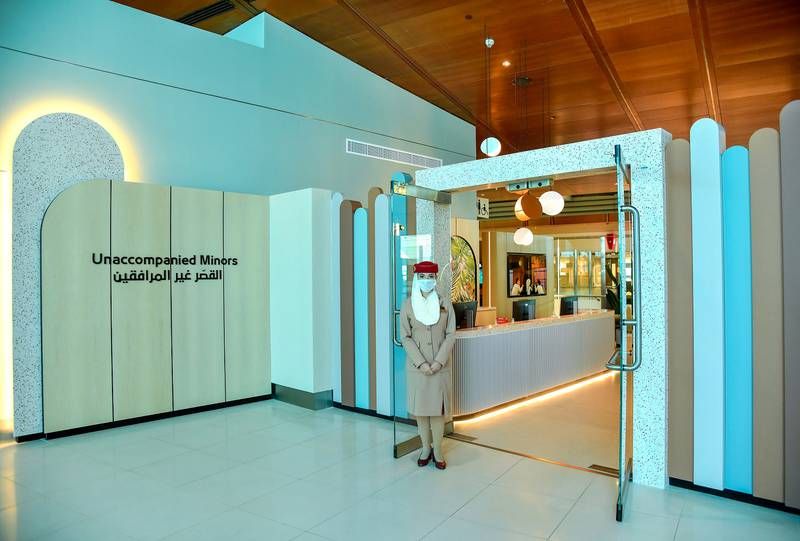 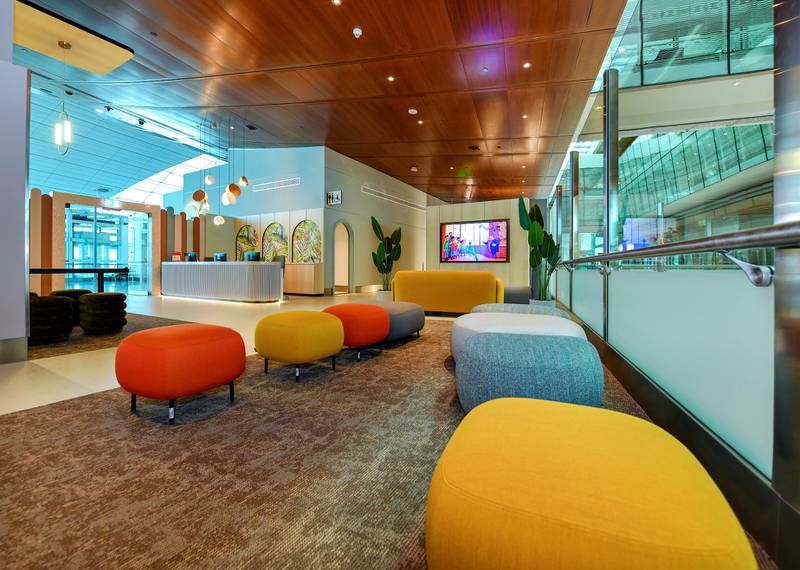 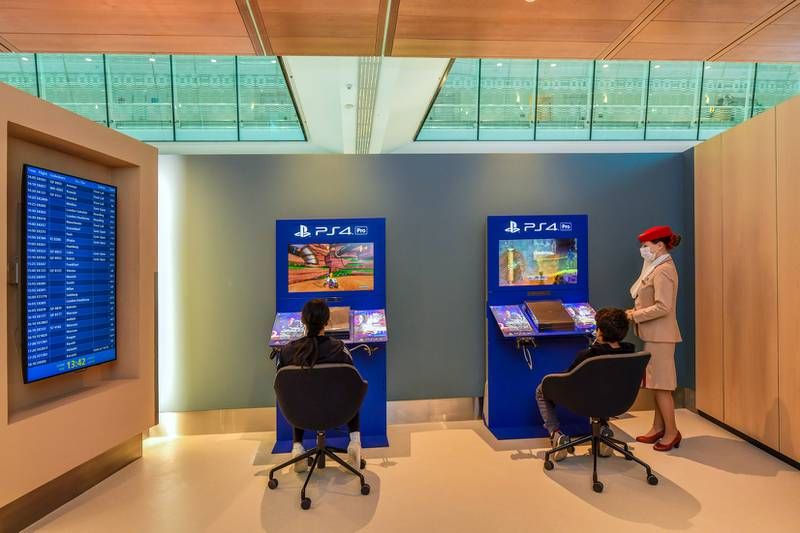 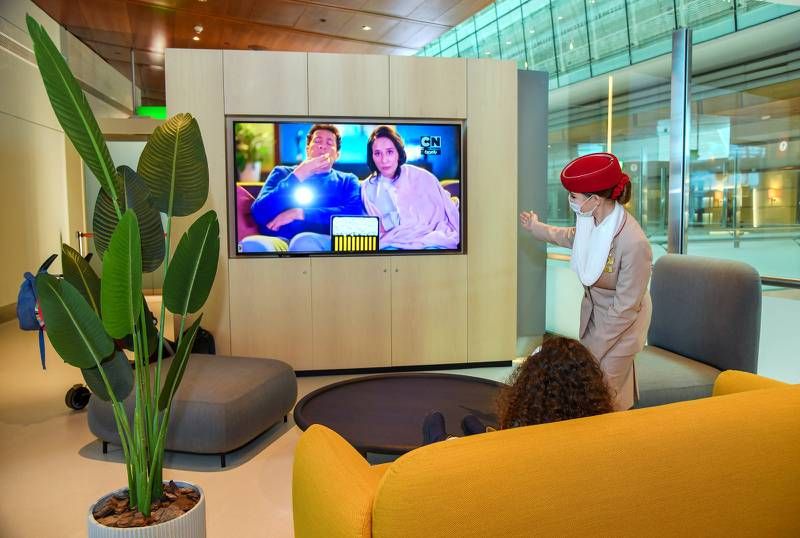 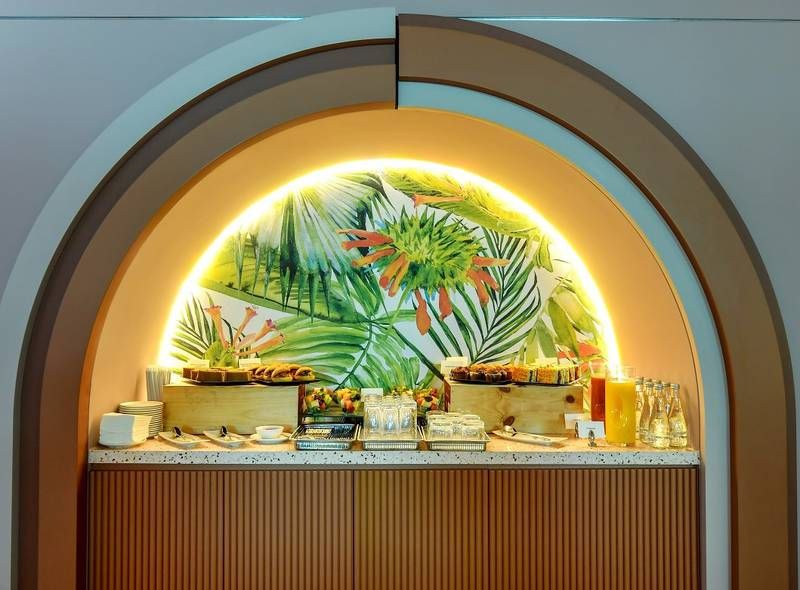 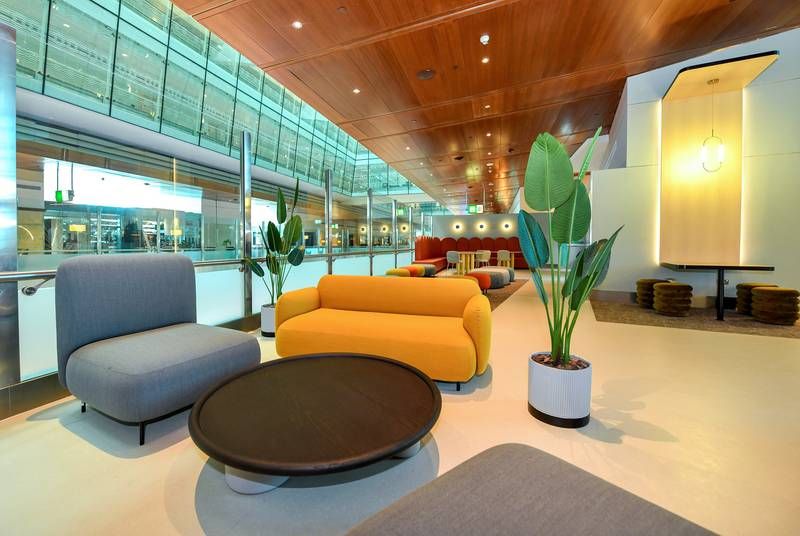