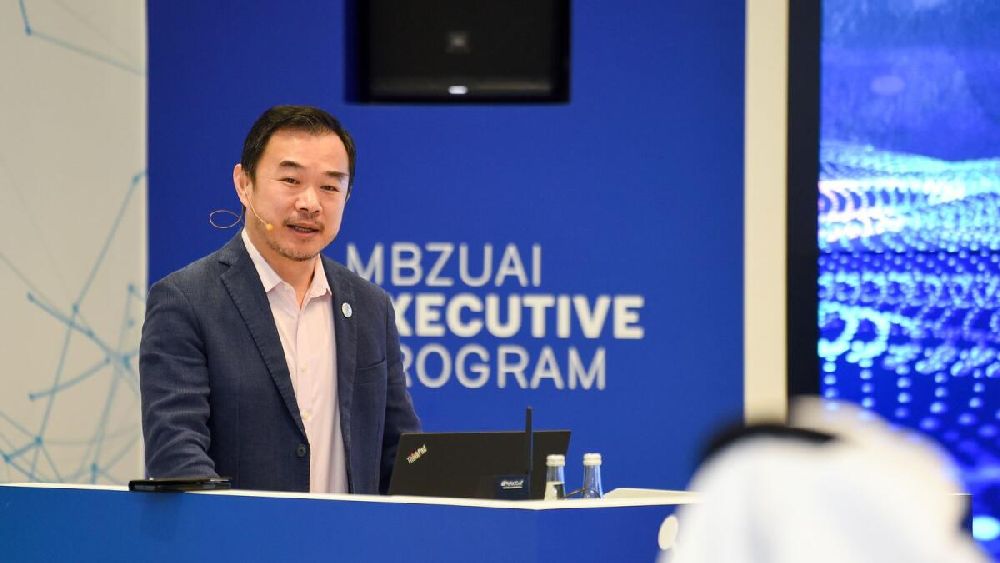 Mohamed bin Zayed University of Artificial Intelligence (MBZUAI) has announced that the second edition of its Executive Programme will begin at the end of March until the end of July.

The university says it was looking to build on the momentum of the inaugural edition of the programme that concluded in January, which saw more than 40 senior leaders from across the UAE enhance their AI capacity building with global AI leaders across 12 weeks.

“As one of the world’s most important economic accelerators, AI is at the heart of the UAE’s social and economic development plans. The MBZUAI Executive Program comes in line with the aspirations of our leadership and to educating a distinguished community of national AI leaders in the public and private sectors,” said Dr Sultan Ahmed Al Jaber, UAE Minister of State and Chairman of the Board of Trustees of MBZUAI.

The second edition of the program will be taught by global AI leaders, such as MBZUAI President Professor Eric Xing; Professor Michael Jordan of UC Berkeley; Dr Kai-fu Lee of Sinovation Ventures; Professor Daniela Rus of MIT; Professor Tom Mitchell; and Professor Justine Cassell of Carnegie Mellon University, to name a few. Another major highlight will be group capstone projects, which aim to take on real-world problems and propose AI-enabled solutions.

“Learning how to use AI responsibly and designing policies that support its ethical application are often some of the main barriers to progress. The MEP is designed to improve AI literacy and equip students with important knowledge and skills that allow for emerging technologies to be successfully introduced into the organization,” said MBZUAI President, Professor Eric Xing.

“We also get students to consider the policies, legislation, and frameworks that form an important part of the development and application of AI, so we focus on offering a holistic understanding.”

The inaugural class will be celebrated in a graduation ceremony on the University’s Masdar City campus this month.