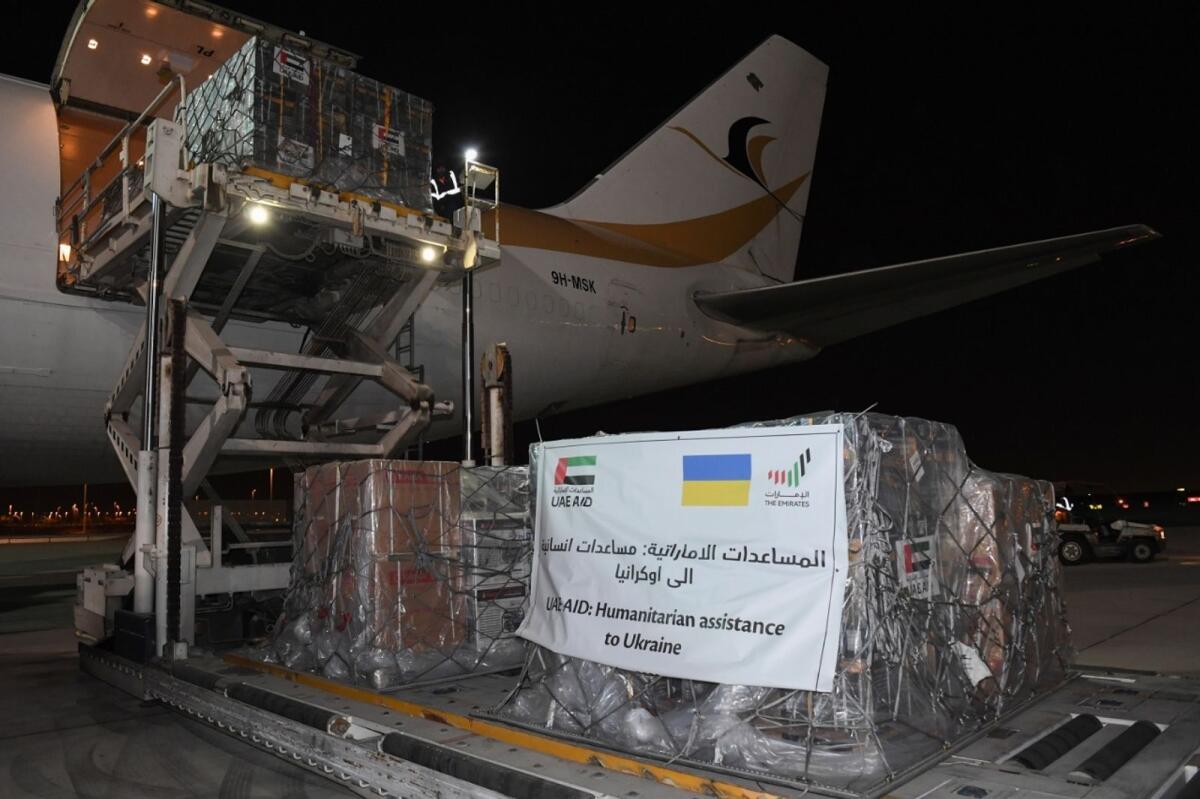 A UAE plane carrying the 2nd consignment of household generators has arrived in Warsaw, Poland, as part of the assistance sent by the Emirates for the Ukrainian civilians affected by the ongoing crisis.

In December, the UAE announced that it’s sending 2,500 household generators to civilians affected by the ongoing crisis in Ukraine that has disrupted energy infrastructure and caused power outages, with the objective of helping them survive the harsh winter conditions. 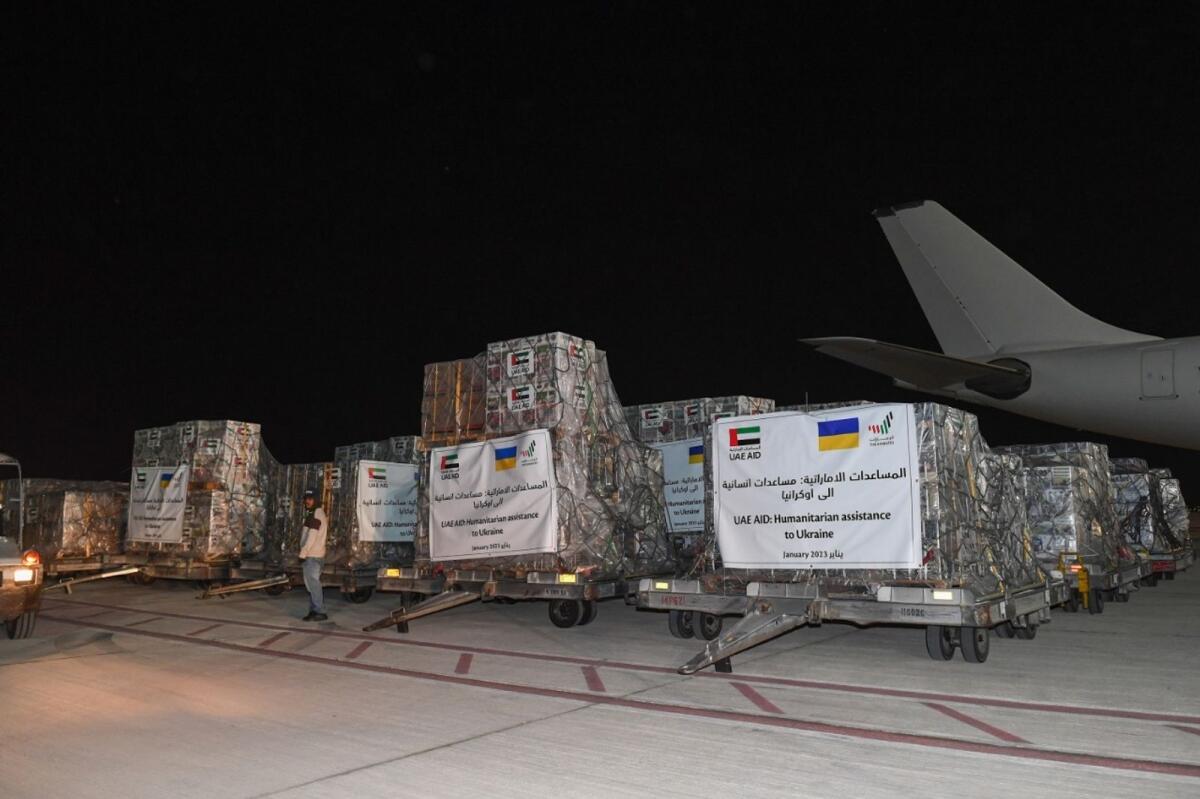 The first consignment of the assistance which comprised 1200 generators was sent last month, while the rest was delivered today.

The support comes within the $100 million humanitarian relief aid allocated by the UAE to the civilians affected by the crisis in Ukraine. 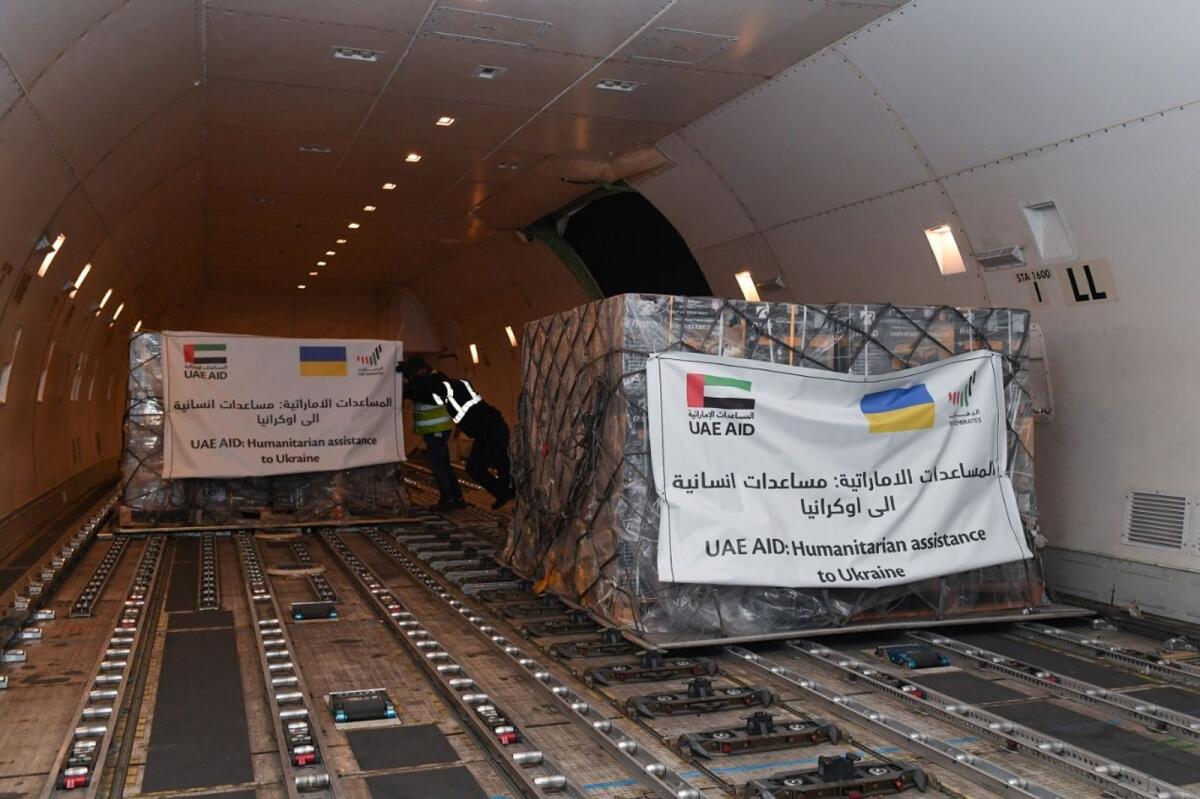 It stems from the UAE’s belief in the importance of human solidarity, especially in cases of conflict, and falls within the country’s ethical commitment toward dispute-affected peoples in various parts of the world.

In response to the United Nations Ukraine Flash Appeal and the Ukraine Situation Regional Refugee Response, UAE has taken the initiative since the onset of the crisis to alleviate the suffering of those affected, having flown eight planes carrying 360 tonnes of food supplies, medical aid and ambulances for Ukrainian refugees in Poland, Moldova and Bulgaria.