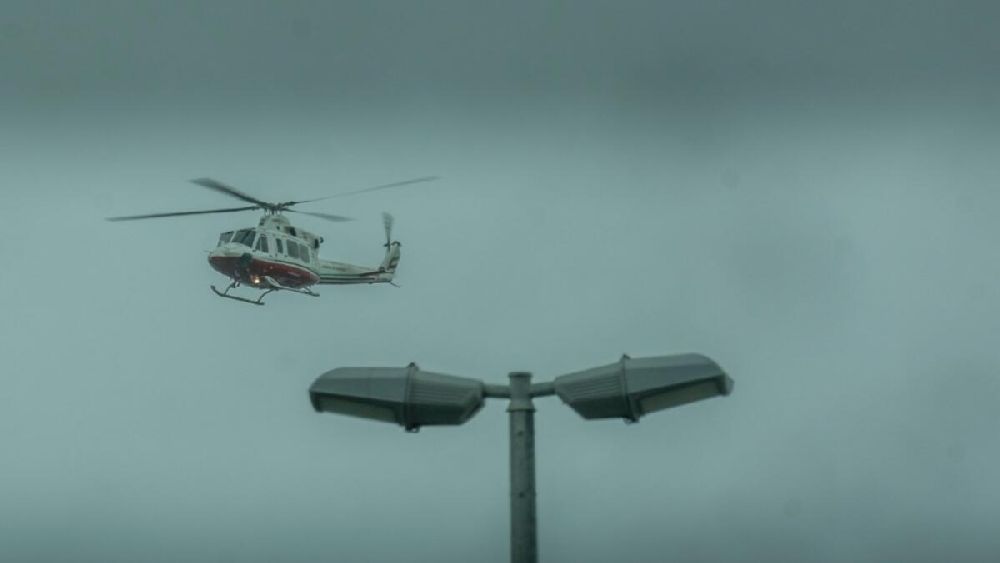 A total of seven people of Asian descent were confirmed dead Friday after heavy rains caused massive flooding across the Northern and Eastern Emirates of the country, a top official with the UAE Ministry of Interior said.

“We regret to inform you that six people of Asian nationalities have been found dead due to the floods in the Emirates,” said Brigadier General Dr Ali Salem Al Tunaiji, director-general of the Ministry of Interior Federal Central Operations.

“The Ministry of Interior offered its condolences to the families of the victims.”

An update from the ministry followed shortly, saying that a seventh Asian person had been found dead after an extensive search mission.

The UAE witnessed two days of adverse weather conditions, including record-breaking rainfall. In the Northern and Eastern emirates of the country, incessant rains wreaked havoc on infrastructure, leaving residents stranded.

Fujairah has been one of the most impacted after receiving the highest rainfall the country has seen in 27 years.

Al Tunaiji also said efforts are ongoing to restore everyday life in some of the worst flood-affected areas in Ras Al Khaimah, Sharjah, and Fujairah. “Field units are still carrying out evacuations in some of these areas. There are also some shelters for some individuals whose homes have been exposed to floods,” said the official.

“The good thing is that 80 per cent of the individuals whose homes have been exposed to floods in the past two days have returned to their homes,” he added. Al Tunaiji also said security and civilian units work together to ensure recovery and return to everyday life.

Efforts are also ongoing to re-open some closed roads linking the affected Emirates. “There is only one main road linking Fujairah and Khor Fakkan city. Work is underway, and we are hoping this road will re-open within a short period,” Al Tunaiji added.

Widespread damage to property and business has also been reported as several shops and establishments could not resume their businesses on Friday. A fodder trader in Fujairah City, Sabir Khan, said the millions of stock supplies were utterly demolished in the floods. “We had stored the supplies inside our warehouses. We lost all of our stock supplies as water levels rose in minutes. I could only retrieve passports, our trade license, and Dh40,000 in cash during the deluge,” he added.

Along with damage to property, livestock, and businesses, not-for-profit animal welfare groups are also struggling to stay afloat.

Lorna Bancroft received a call from Michelle Francis, founder of shelter home Animals and Us Fujairah (AAUF), about being stuck with several dogs and cats after the bottom floor of their villa was engulfed in water. More than 50 cats and dogs were then transported to a temporary shelter. The entire operation took 10 hours to complete. The group also managed to rescue two stray dogs from the street on their way to the shelter.