UAE: Sheikh Abdullah’s speech on why he sends his children to government schools goes viral 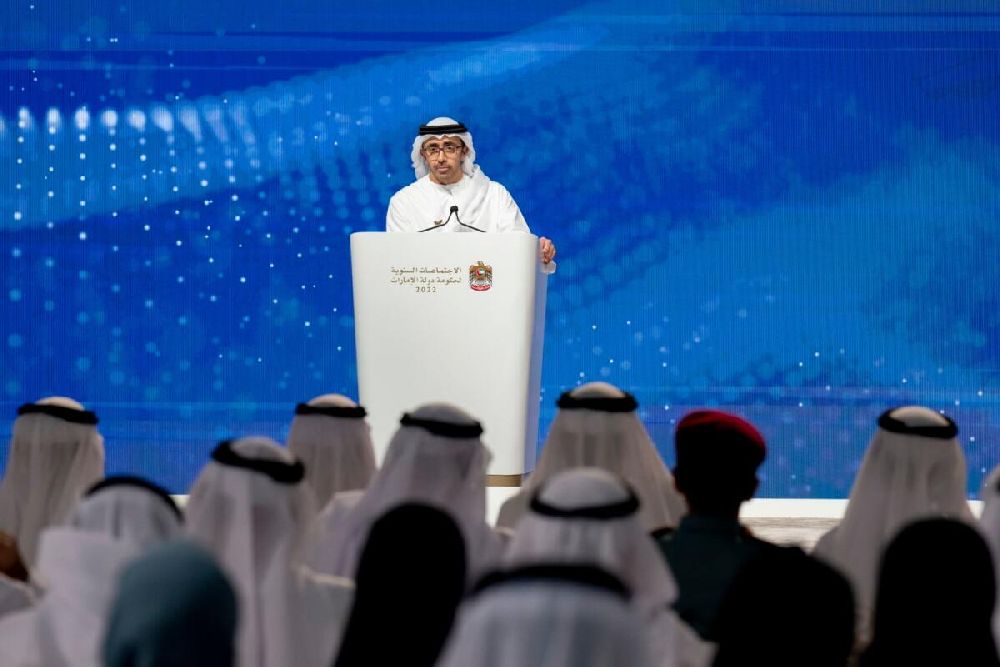 “I send my children to study in government schools and I will monitor their development. What is unacceptable for me when it comes to the education of my own children, I will not accept for the children of the UAE.”

These words were spoken by Sheikh Abdullah bin Zayed Al Nahyan, Minister of Foreign Affairs and International Cooperation and Chairman of the Education and Human Resources Council during a session discussing the future of education at the Government Annual Meetings held on Wednesday.

The speech went viral on social media, with netizens discussing the minister’s words and praising them across platforms.

During the session, Sheikh Abdullah said that enhancing the future of the UAE and its competitiveness in various fields is part of the strategic direction of the education sector.