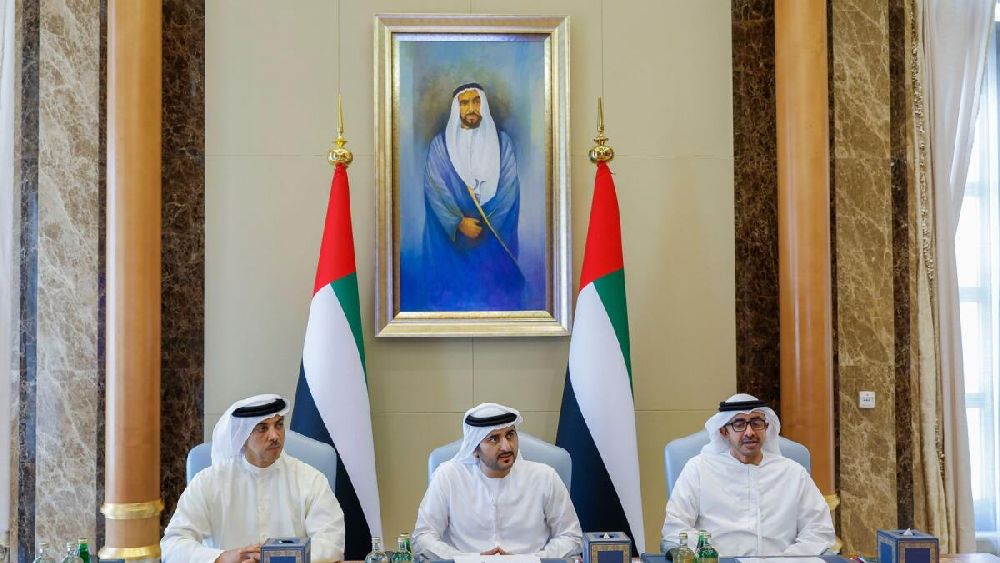 The UAE’s General Budget Committee held a meeting on Tuesday to discuss the draft of the 2023 federal budget.

The committee also discussed the budget for 2023, taking into account the Ministry of Finance’s (MoF) updated procedures for developing the federal general budget.

The MoF has been directed to proceed with drafting the 2023 budget, which will be presented to the UAE Cabinet for approval.

The committee also reviewed and issued the necessary directives regarding federal entities’ requests for additional funding for 2022.