UAE: Some Sharjah nurseries to include KG to allow students enrol directly in grade 1 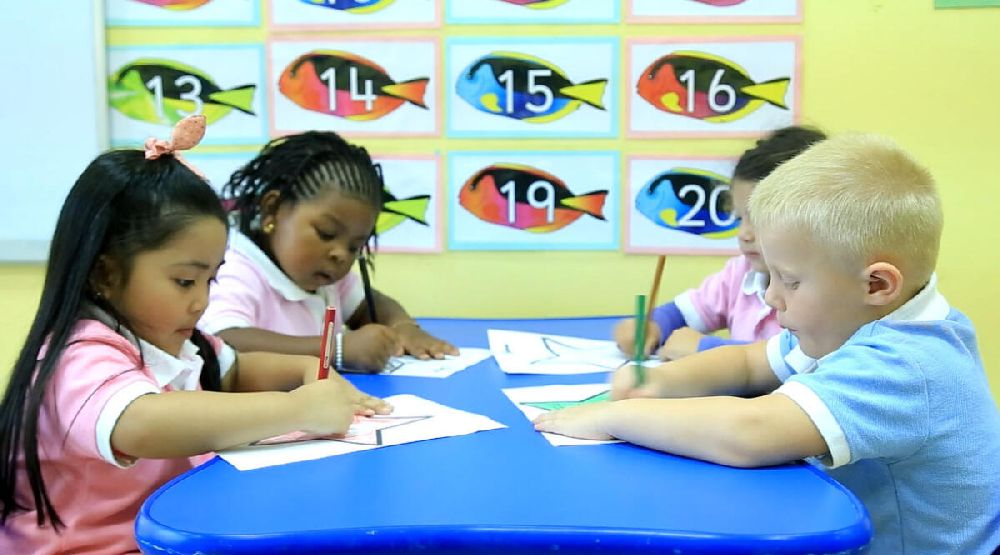 His Highness Sheikh Dr Sultan bin Muhammad Al Qasimi, Supreme Council Member and Ruler of Sharjah, directed to expand the work of government nurseries to include kindergartens stage in order to qualify students directly for the first grade.

The Ruler of Sharjah also directed the expansion of “Khalifa Al Hamza” School in Al Madam, to include all educational levels, starting next academic year, while giving citizens region a 20% discount, said Dr. Saeed Musabah Al Kaabi, Chairman of the Sharjah Education Council, during an intervention via “Direct line” programme, on Sharjah Broadcasting Authority.

The “Direct line” programme also announced that the Ruler of Sharjah directed the restoration of Al “Qawasim Fort” in Dibba Al-Hisn and return it to its former state, following the recent discovery of 3 foundations of ancient castles in the city.

. A total of 10,600 students participated in this year’s summer camp which was organized by 'Maktaba', the library management section of the Department of Culture and Tourism – Abu Dhabi (DCT...