UAE: Strong growth seen in Abu Dhabi’s industrial sector in first half of 2022 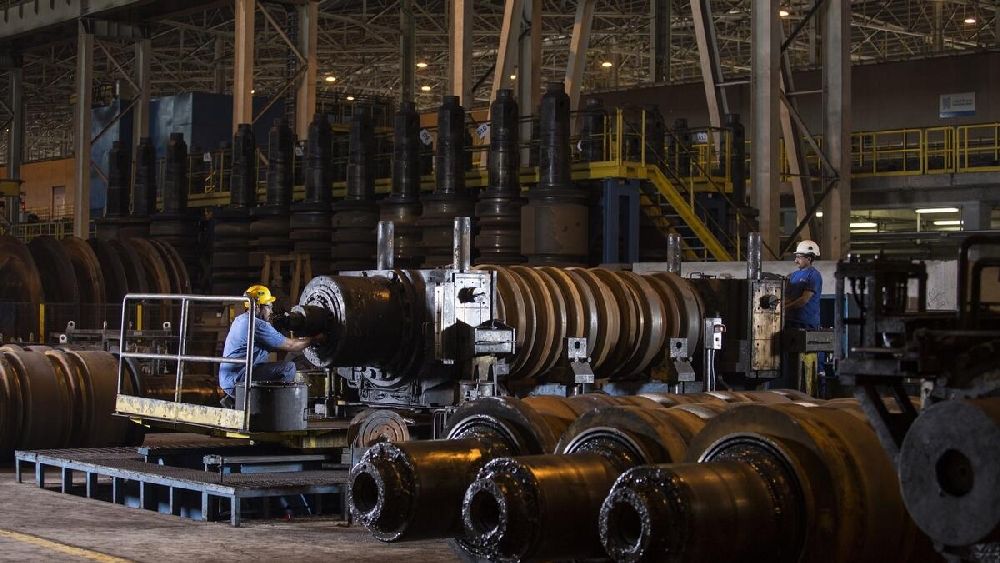 Abu Dhabi’s industrial sector registered strong growth in the first half of the year, with the number of new licences reaching 136, according to a new report.

There were 62 establishments that are transitioning to the construction phase, and 44 factories that moved from under-construction to in-production, as revealed by the manufacturing report issued by the Industrial Development Bureau (IDB), which is part of the Abu Dhabi Department of Economic Development (Added).

By the end of June, there are 866 active in-production licences.

“The industrial sector is the largest contributor to Abu Dhabi’s non-oil GDP in addition to its role in creating jobs and enhancing knowledge and innovation-driven initiatives,” said Rashed Abdulkarim Al Blooshi, undersecretary of Added.

“We are building on these successes and will continue our efforts to ensure ease of doing business, support industrial financing, and FDI attraction to achieve objectives of the recently launched Abu Dhabi Industrial Strategy,” he added.

Abu Dhabi is investing Dh10 billion across six transformational programmes to “more than double the size of the manufacturing sector to Dh172 billion by 2031 and create new 13,600 skilled jobs, with a focus on Emirati talent”, the official said.

Other positive indicators recorded in the IDB report include the growing number of government tenders awarded to companies with In-Country Value (ICV) certificates, under the Abu Dhabi Local Content programme (ADLC).

The value of tenders won by ICV holding companies rose from Dh556 million in first six months of 2021 to Dh970.5 million in the same period this year.

Tenders with local content value represent 41.9 percent of tenders awarded to ICV certificate holding companies, which means Dh407 million were re-injected in the local economy to support local products, compared with Dh215.2 million in first half of 2021.

The ADLC programme contributes to the growth of the emirate’s GDP, enhancing the knowledge economy, technology utilisation, and increasing Emiratisation rates.

The number of highly skilled employees in factories enrolled in the Electric Tariff Incentive Programme (ETIP) reached 41 per cent of the total.

The IDB’s H1-2022 report also reflected a growing interest in the Golden List initiative, developed to increase demand on locally manufactured goods through government procurements. The number of manufacturers that joined the list topped 127 by end of June 2021, an increase of 14.4% compared to 111 establishments as of 31 December 2021. The number of registered products in the list grew by 33.9% to reach 655 products from 489 the same period last year

The report revealed that total value of customs fees exemption granted to manufacturers in Abu Dhabi during first half of 2022 reached Dh1.02 billon, with 5 new factories having earned Electric Tariff Incentive Programme (ETIP) certificates. The ETIP aims to boost productivity of industrial facilities and enhance their economic impact and energy efficiency, by providing competitive electricity tariffs.