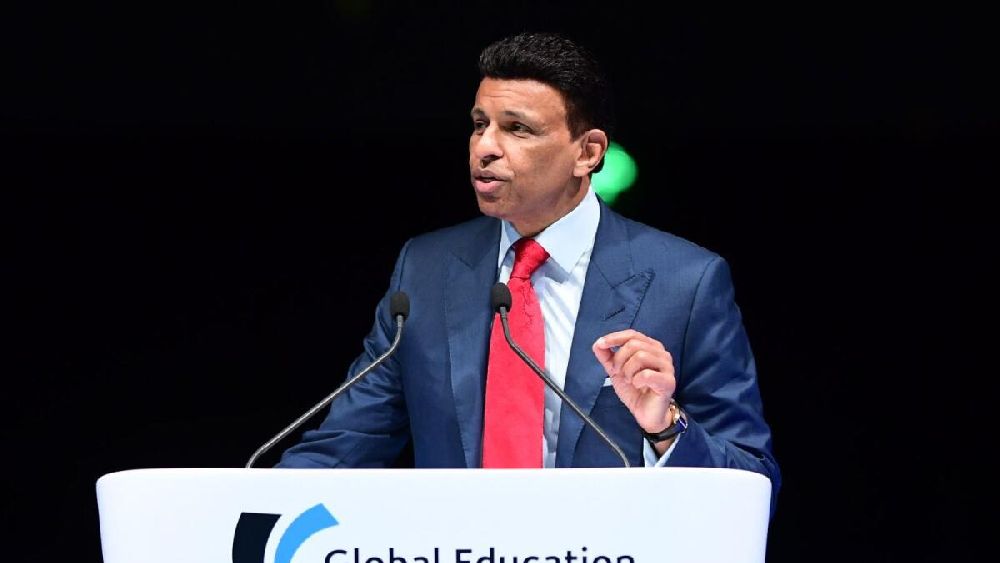 Varkey, who is the founder of GEMS Education, launched the body with an urgent call for greater knowledge sharing between the independent sector and governments to help improve education across the world.

This global association seeks to co-ordinate, represent, and give a voice to the global K-12 independent education sector – filling a “representation void” of a sector that educates 350 million children around the world – including 52% of secondary school children in South Asia and 45% of primary school children in Latin America.

It aims to become the “go to” voice for the independent education sector, showcasing its impact, and acting as a resource for the world’s governments and global institutions to tap into, talk to, and, in times of crisis, lean on.

It will provide a forum for the sector to share its vast body of accumulated knowledge and expertise within the independent sector. At the same time, it aims to work with policymakers and governments throughout the world to help raise standards in schools of every background, whether public, independent or third sector.

Speaking in support of GISA’s launch, Andreas Schleicher, Director of Education and Skills for the OECD, said: “Tomorrow’s economy will be unforgiving for those without a strong education and skills for the future. Unless the independent sector joins others – governments, business, NGOs – to work out how we educate and skill up a new generation, valuable expertise will remain siloed, and solutions will be lost”.

Sunny Varkey urgently rallied leaders across the global independent education sector to form the new body off the back of September’s UN General Assembly, where it became increasingly clear that the time is running out to achieve SDG4.

“Until now, there has been a void in the representation of the global independent sector and lack of co-ordinated effort in the search for solutions to this urgent crisis. GISA members will be as diverse as the communities they serve, contributing frontline experiences of educating children across every possible income scale, culture, and border. Together, we will work with governments to help them meet their educational and economic goals,” he said.

The association has launched a call to attract members from around the world, whether they are a single classroom private school in a low-income country, a school run by a charity or foundation, or a school operating within a multinational chain.