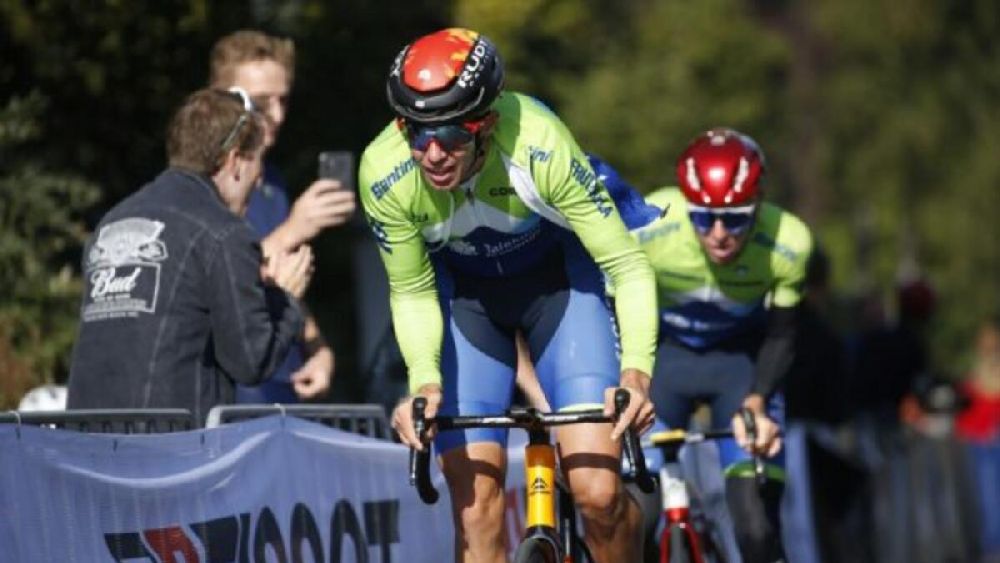 UAE Team Emirates continue to strengthen their squad for the future with the signing of Domen Novak who will join the team starting from 2023.

The 27-year old from Dolenja vas is the latest rider to commit his future to the team alongside Tim Wellens and Felix Grosschartner who have already been confirmed to join the Emirati squad.

Novak is a former Slovenian road race champion and stood alongside his compatriot Tadej Pogačar and Rafal Majka this year on the final podium of the Tour of Slovenia, underlining his climbing pedigree.

“It has been my dream to ride for UAE Team Emirates alongside a champion like Tadej Pogačar and so many other good riders,” Novak said.

“Now the dream has came true, I’m honoured and grateful for the trust they have shown me and I’m eager to begin the journey,” he added.

Team Principal and CEO Mauro Gianetti said: “Novak is a rider who has shown good progression in his years as a professional and we feel he can provide good qualities to the team, especially in the mountains. He has many years under his belt at World Tour level and we believe he has a lot to offer our team in the years ahead.”