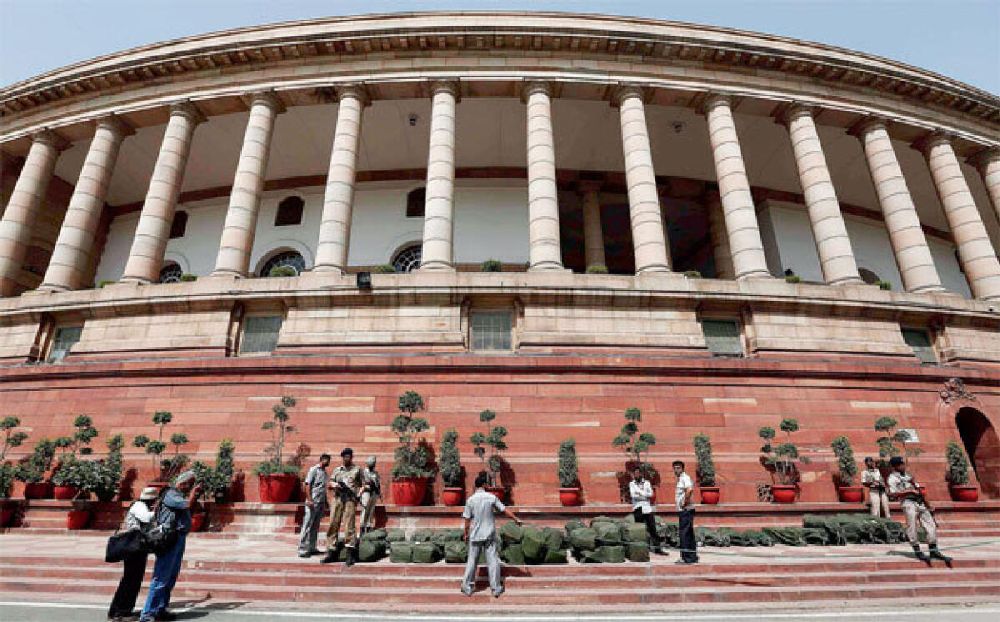 Indian Institute of Technology (IIT) setting up a new campus in Abu Dhabi was recently discussed in the lower house of the Indian parliament.

As per the official news agency WAM, a high-level team from IIT Delhi recently concluded a visit to the UAE capital and held extensive discussions with the Department of Education and Knowledge Abu Dhabi (ADEK) officials and other stakeholders in the UAE about the same.

The Indian Minister of State for Education, Subhas Sarkar, has informed the Lok Sabha in writing that plans are going ahead to speedily establish the IIT campus in Abu Dhabi.

“The Department of Education and Knowledge, Abu Dhabi was identified as the relevant UAE authority for this purpose. In the first ADEK-IIT meeting, both sides made presentations about their respective organizations and conveyed their eagerness and enthusiasm to move forward with this project,” WAM quoted Sarkar.

Outlining the sequence of events and progress of the IIT’s UAE outreach, the Indian Minister informed Parliament: “In the second ADEK-IIT meeting, ADEK invited representatives from the Department of Economic Development and from the Advanced Technology Research Council who made presentations on the economic vision and the research priorities of Abu Dhabi respectively. On a request from ADEK, IIT Delhi made a presentation on the model followed for mentoring new IITs by the older IITs and shared its experiences in mentoring IIT Ropar and IIT Jammu.”

“A team from IIT Delhi also travelled to Abu Dhabi and visited various universities and research institutions in the Emirate to get a sense of the research and education landscape in the region. The working group is engaged in developing a detailed project report and expects to finalise it in a few months.”