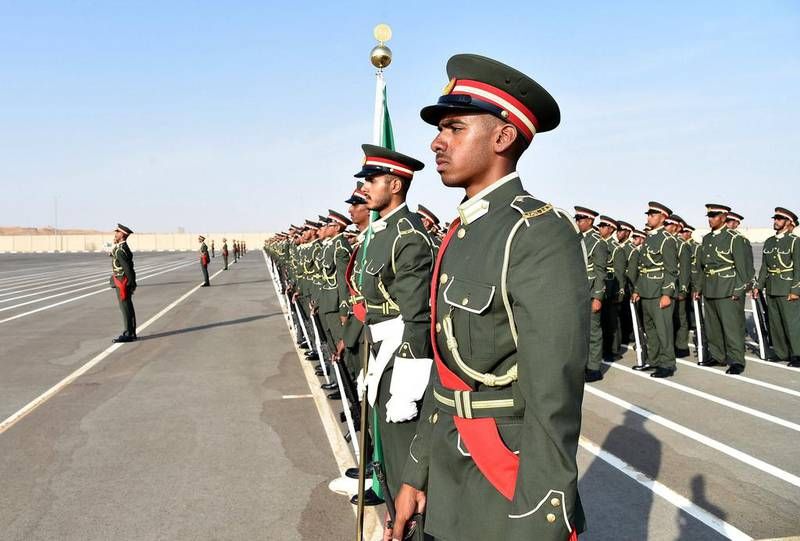 Emirati high school graduates will serve a shorter mandatory term in the Armed Forces in a major change to the national service programme.

The Ministry of Defence said men will now serve 11 months in uniform instead of 16 months, state news agency Wam reported. Emirati women can volunteer to perform the 11-month duty, and many do volunteer for national service.

Emiratis leaving school without a diploma or qualifications must serve three years as part of a scheme to better equip them for the future.

Wam said the directive came from Sheikh Mohamed bin Zayed, Crown Prince of Abu Dhabi and Deputy Supreme Commander of the Armed Forces. National service will be updated to include “increased realism in training”, the ministry statement added.

National service is mandatory for Emirati men aged between 18 and 30 and voluntary for those aged 30 to 40.

An Abu Dhabi Judicial Department report in 2017 credited the programme with a 75 per cent decline in crimes committed by young Emiratis between 2014 and 2017.

The most dramatic change was in the number of fights or assaults among those aged between 18 and 30 that led to death or disability.

Sixty-one cases were reported in those three years, down from 274 in the three years before national service was introduced. 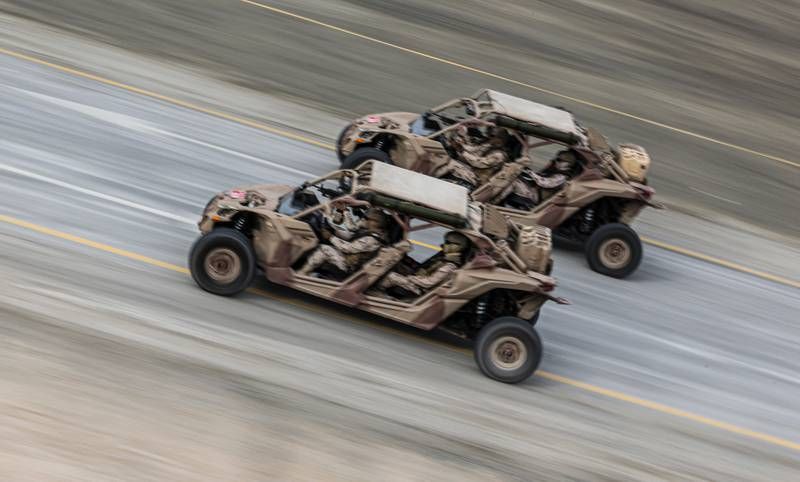 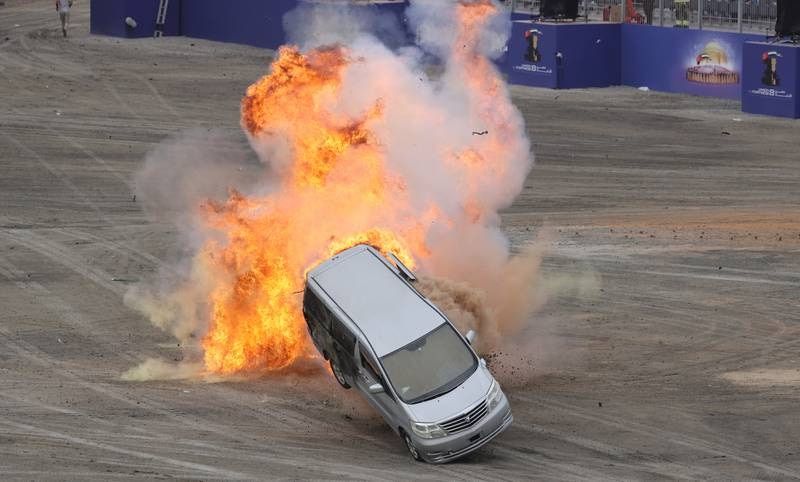 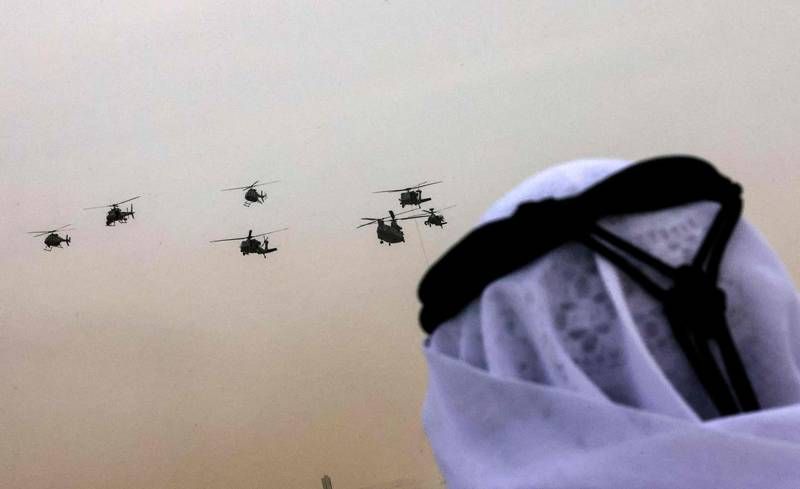 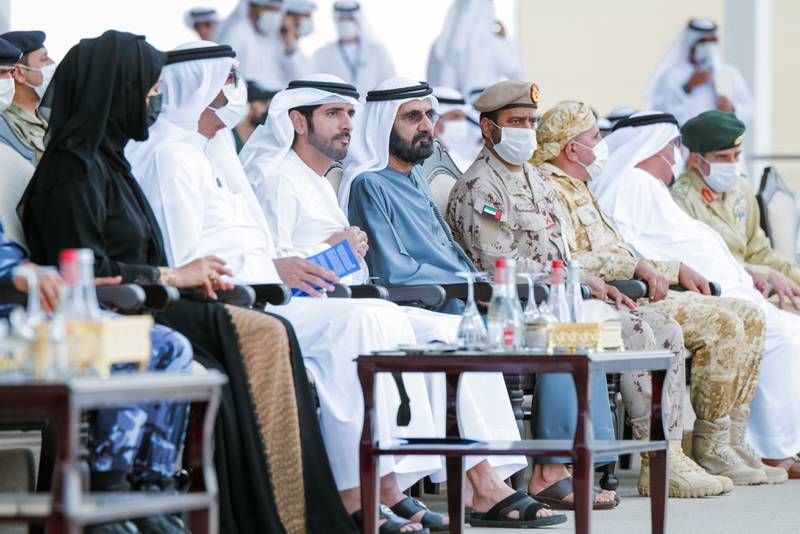 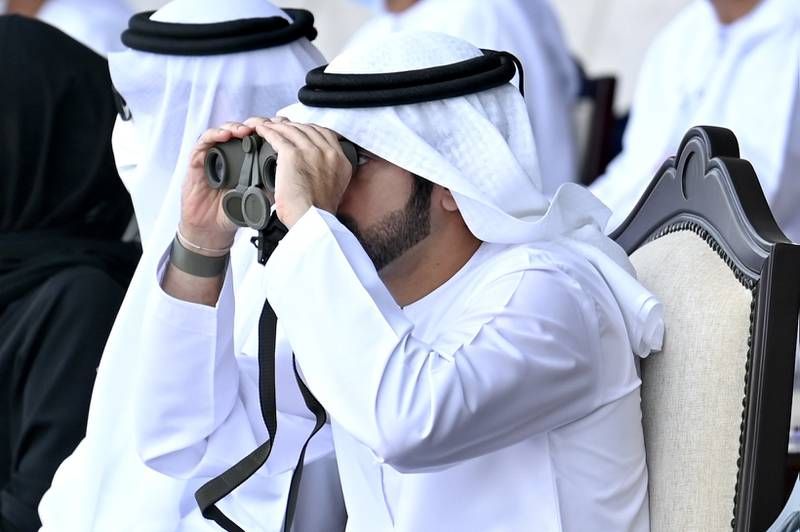 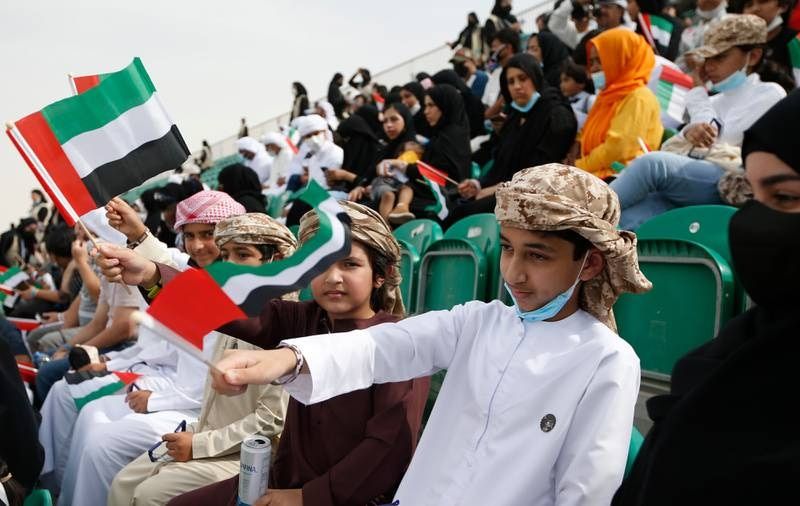 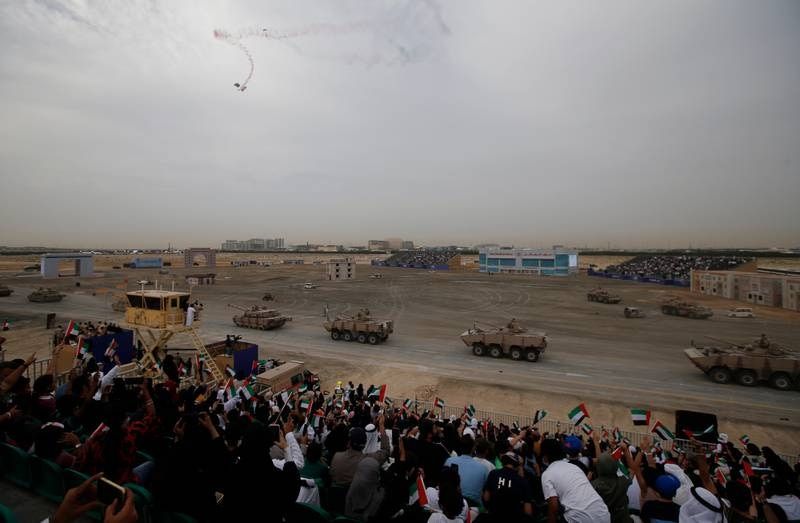 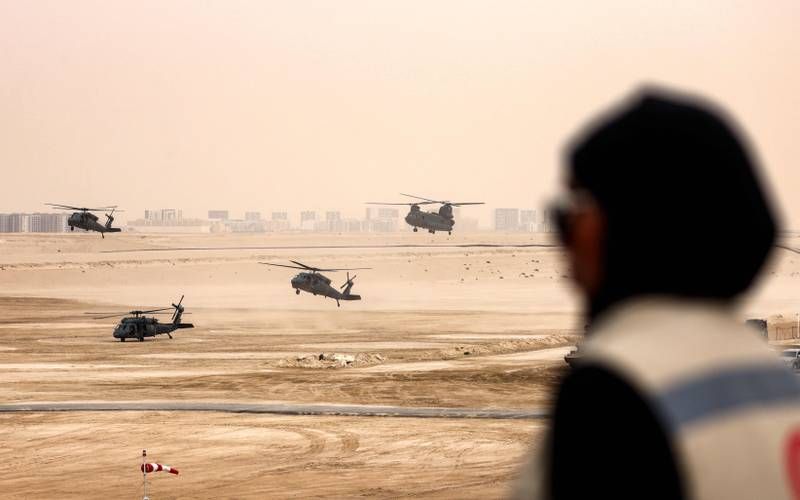 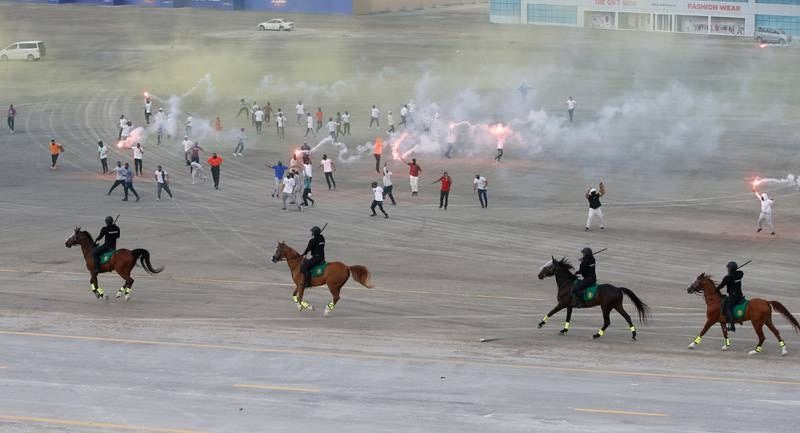 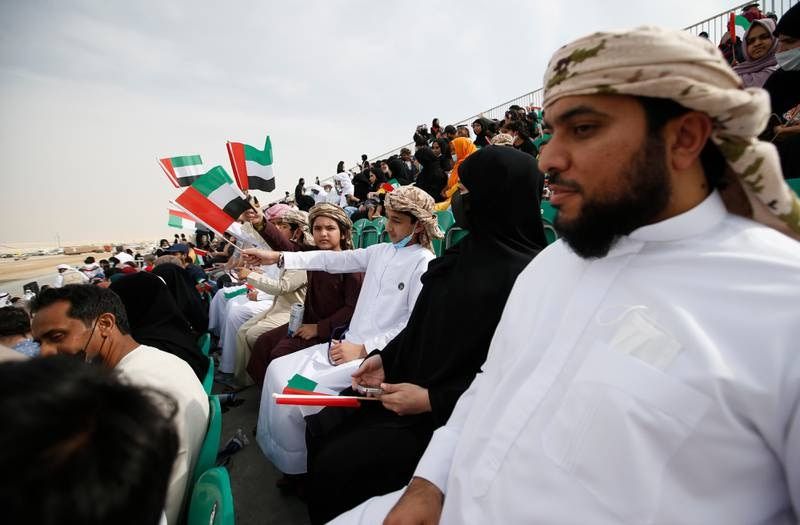 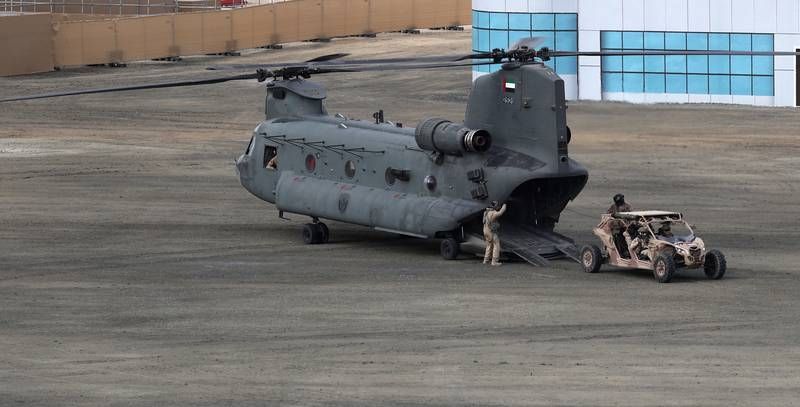 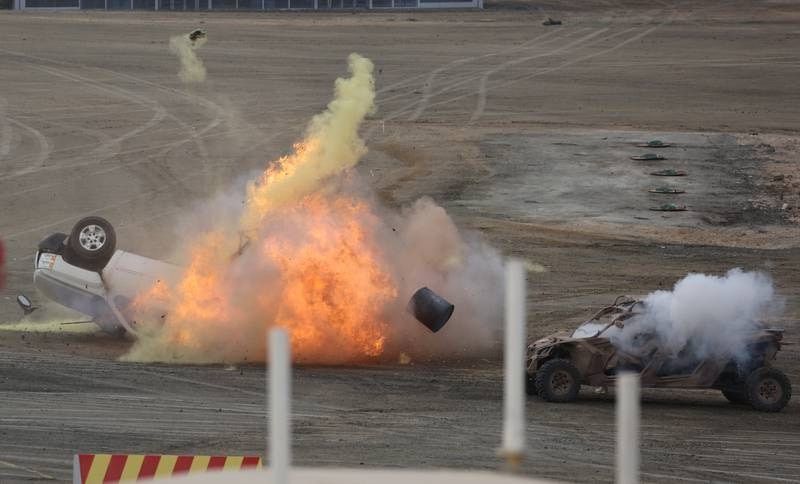 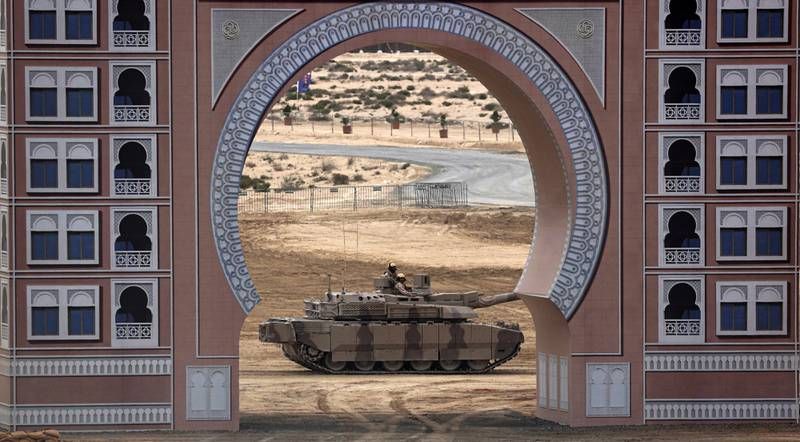 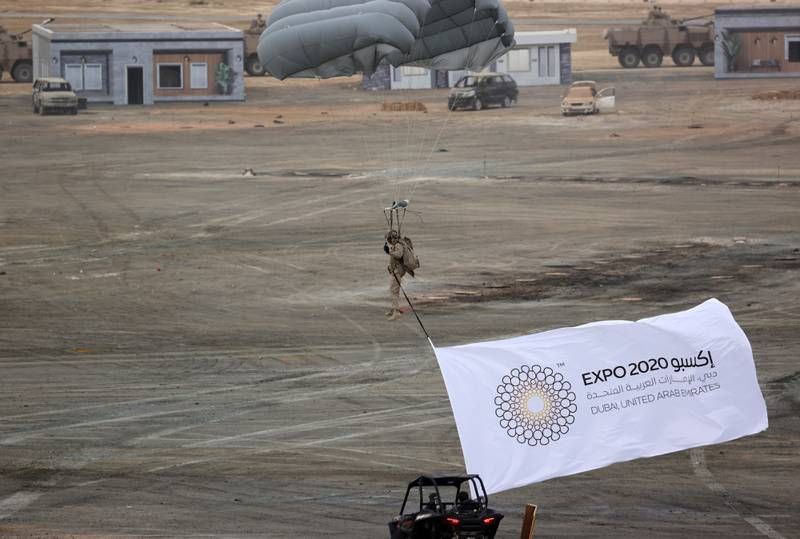 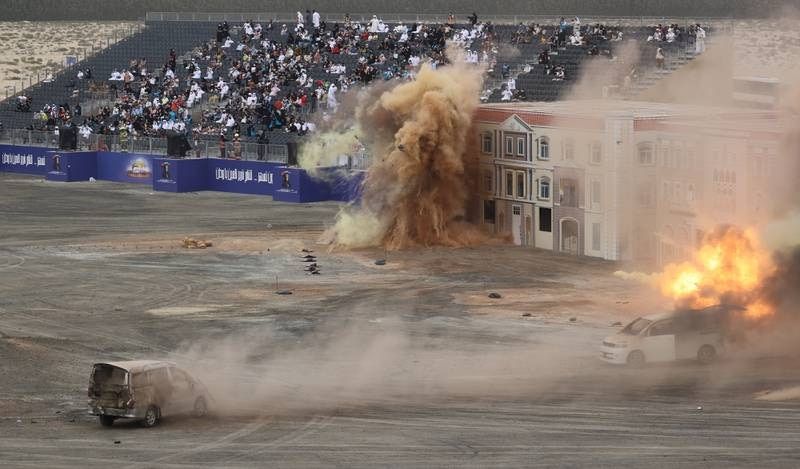 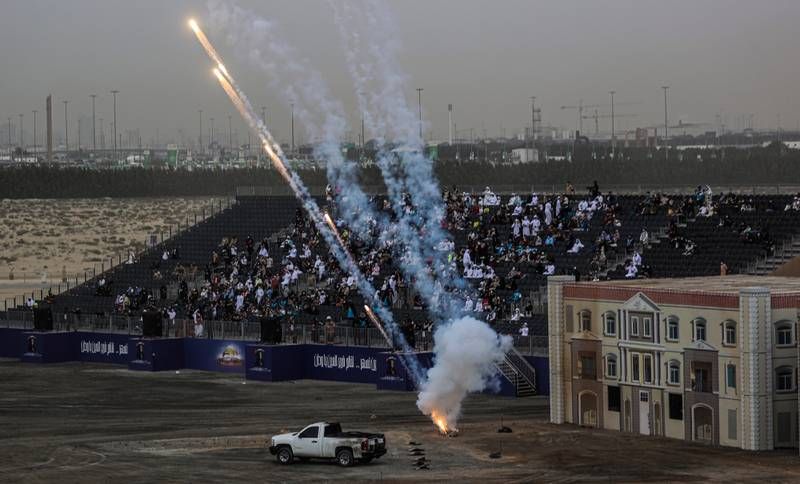 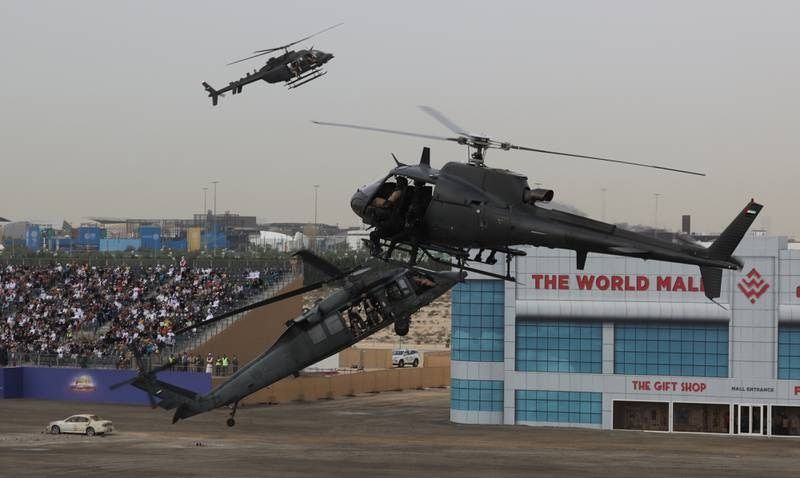 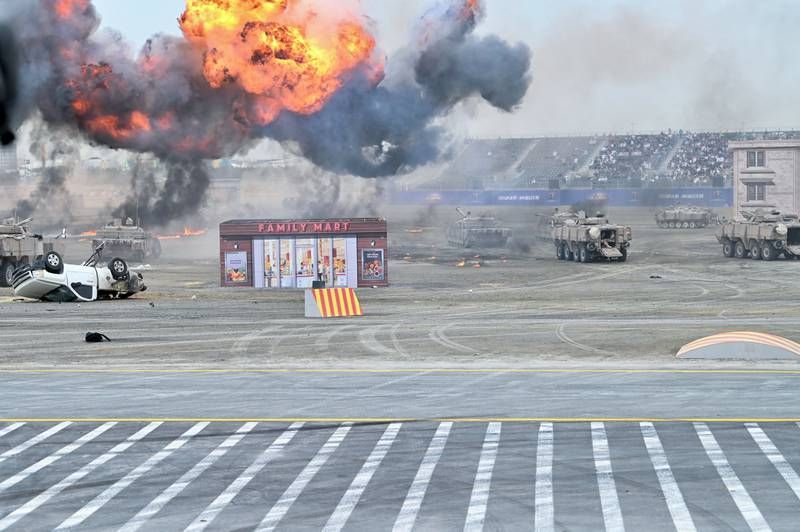 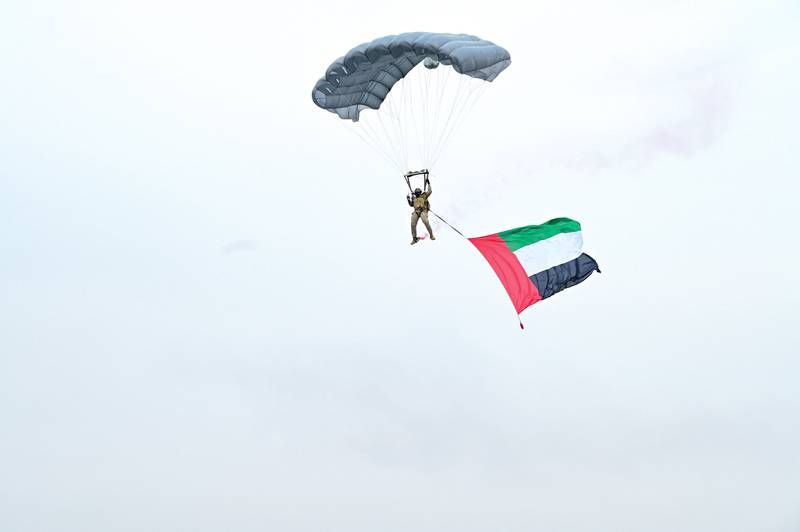 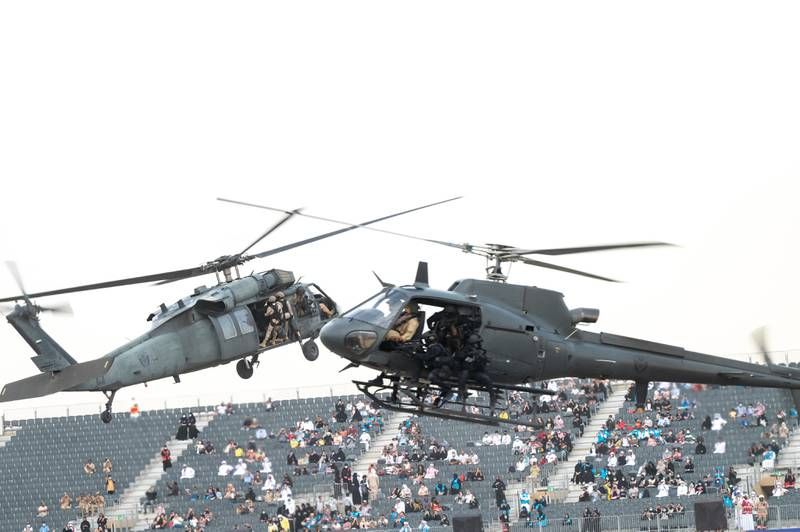 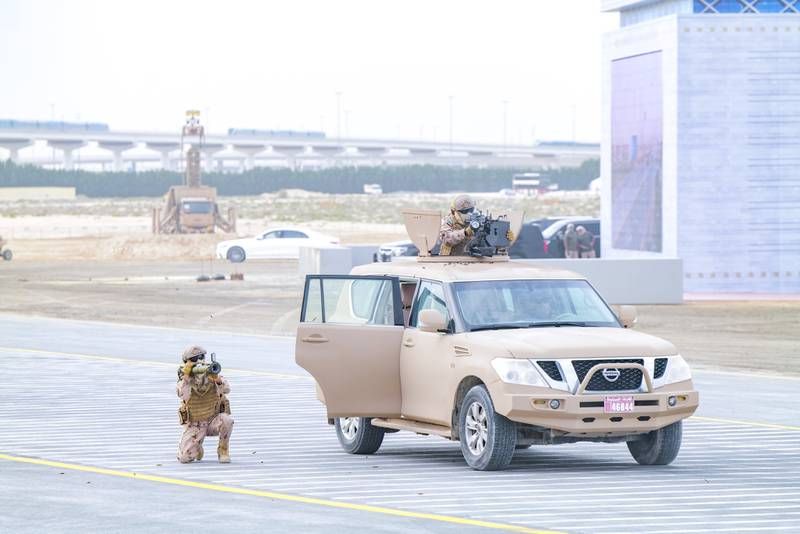 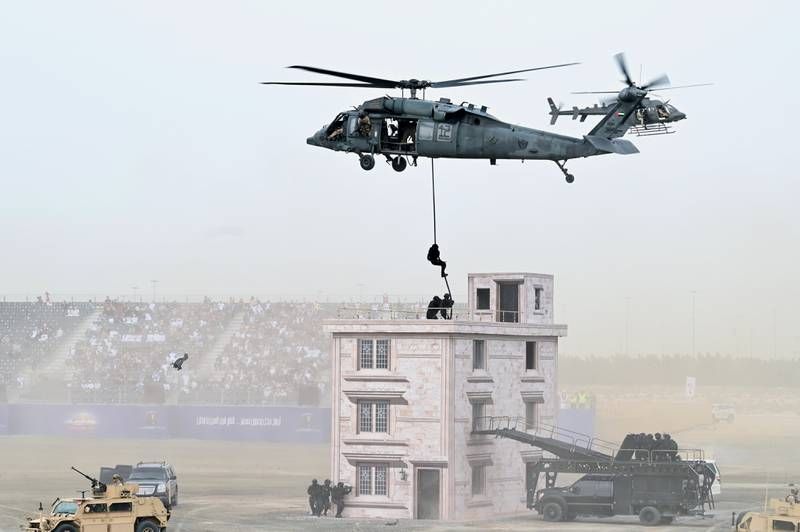 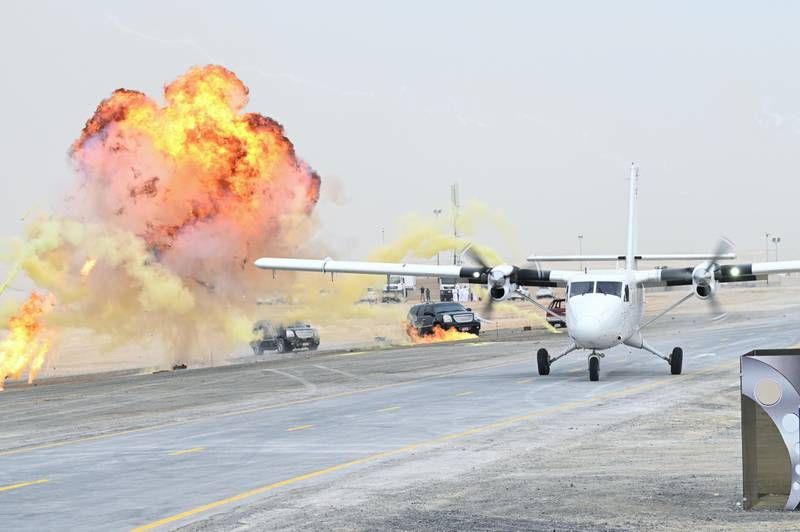 Military buggies race along the desert after being dropped off by a Chinook helicopter. EPA