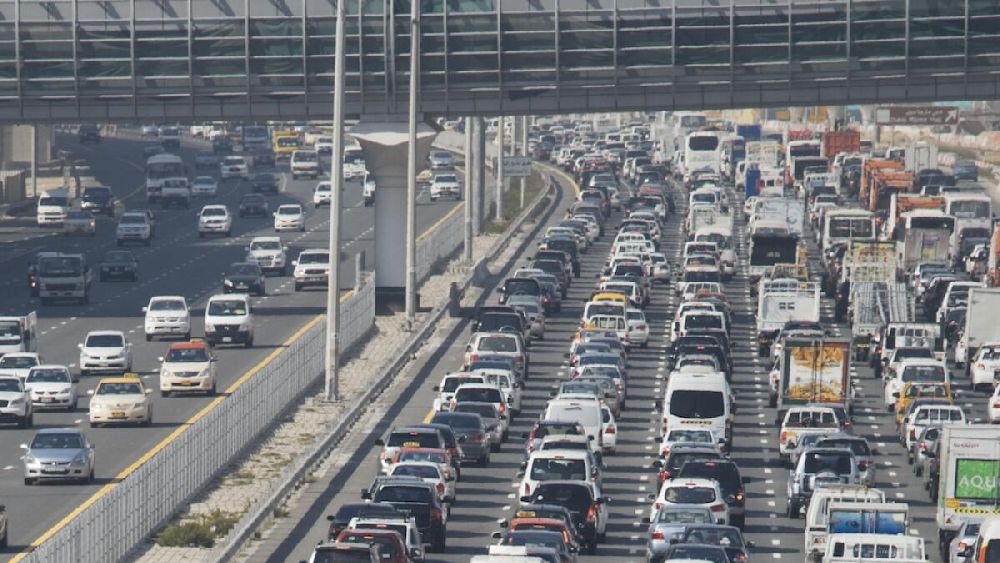 Authorities in Sharjah have denied reports about toll gates being set up in the Emirate.

A senior official at the Sharjah Roads and Transport Authority (SRTA) denied reports about traffic tariff gates being set up on the Emirate’s main roads.

Mohammed Al Zaabi from the authority issued the clarification during an on-air interaction on a TV programme called ‘The Direct Line’.

He said gates may be used to collect entry fees to certain tourist areas. Sharjah also levies tolls on trucks on some roads, he added.

Other than these, no tolls are being applied on vehicles.

The Sharjah Executive Council had on Wednesday issued a resolution regarding traffic tariffs. The resolution “included a set of legal provisions that regulate traffic tariffs, controls, obligations, and schedules related to their fees and violations”.

No further details were announced about the proposed tariffs.

In the UAE, road tolls are levied in two Emirates: Abu Dhabi and Dubai.

In Abu Dhabi, toll gates are located on the four bridges leading to the city. A toll of Dh4 is levied on every vehicle passing through the gates during peak hours.

In Dubai, all vehicles, including taxis, are subject to a toll of Dh4 when they pass under a Salik toll gate.