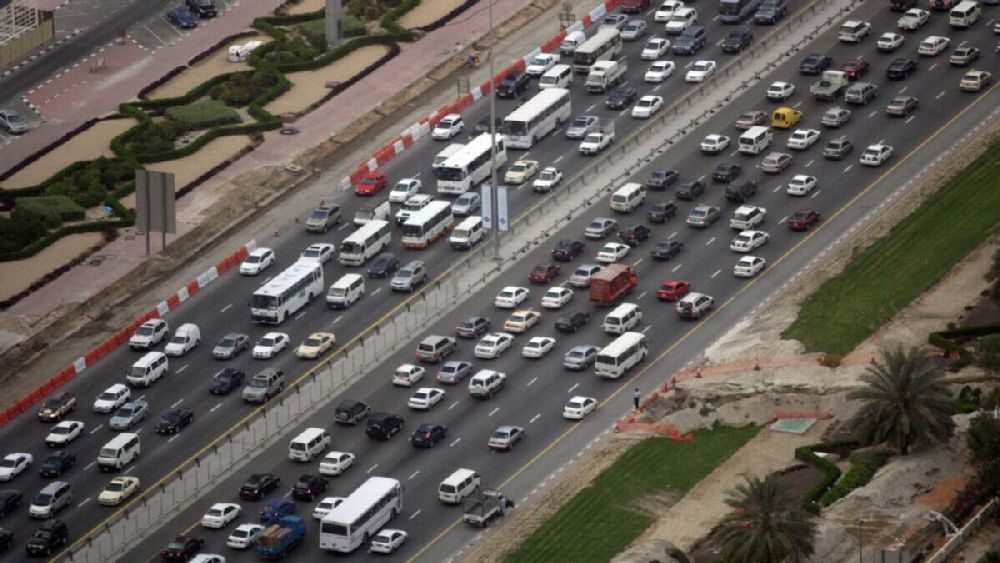 A delay is expected on Meydan Road today from 2pm to midnight due to the Dubai World Cup, which will be held at Meydan Racecourse.

In a tweet, Dubai’s Roads and Transport Authority (RTA) urged motorists to use alternative roads and start their journey early to reach their destination on time.

To facilitate smooth flow of traffic during the Dubai World Cup, the RTA also outlined a detailed traffic plan, which includes 11,400 parking spaces for visitors and 4,500 taxis to transport passengers to the event site.

The Dubai World Cup is one of the world’s largest horse racing tournaments and one of the most anticipated equestrian events of the year. The tournament offers $30.5 million in prize money and is broadcast to millions.

The 2022 edition further strengthens the Dubai’s status as one of the world’s leading sporting destinations.