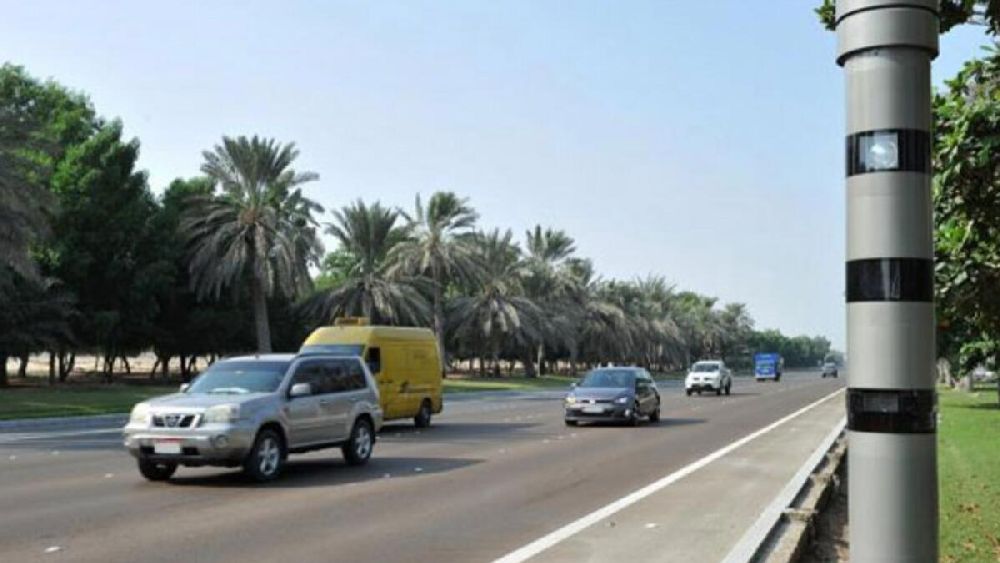 The use of mobile phones while driving has become an addiction and it poses a major danger on the roads, say traffic authorities.

In its latest report issued on July 27, Abu Dhabi Police said it had fined 105,300 motorists caught on Abu Dhabi roads while using mobile phones during the first six months of 2022.

Police said the drivers were fined after they were caught talking or texting on mobiles, chatting on social media, browsing the internet, taking pictures or shooting videos with their hand-held devices while driving, blatantly violating the traffic law.

The fine for using a mobile phone while driving is Dh800 in addition to four black points.

Khaleej Times has identified the various ways in which traffic authorities can detect and track mobile phone offences on Abu Dhabi roads:

Called Vehicular Attention and Safety Tracker (VAST), the system is aimed at reducing road accidents and enhancing traffic safety in the Capital.

The Abu Dhabi Police had in 2020 rolled out smart patrols that are deployed on various roads in Abu Dhabi to catch drivers violating traffic rules and regulations. Police said it deployed the smart patrols on the roads to enhance traffic safety across the emirate. The smart patrol uses advanced technological systems to detect drivers committing offences such as not wearing seatbelts, using mobile phones while driving, ignoring speed limits and others. The force will then notify the errant driver through SMS

Traffic officers in either patrol vehicles or private cars also detect mobile phone offences. The officer books and issues a fine to a driver on spot or in absentia after they have spotted them using a mobile phone while driving.

According to traffic authorities, many road accidents are caused by lack of concentration and negligence mainly because of drivers talk on mobile phones, browse social network sites or take videos while driving.