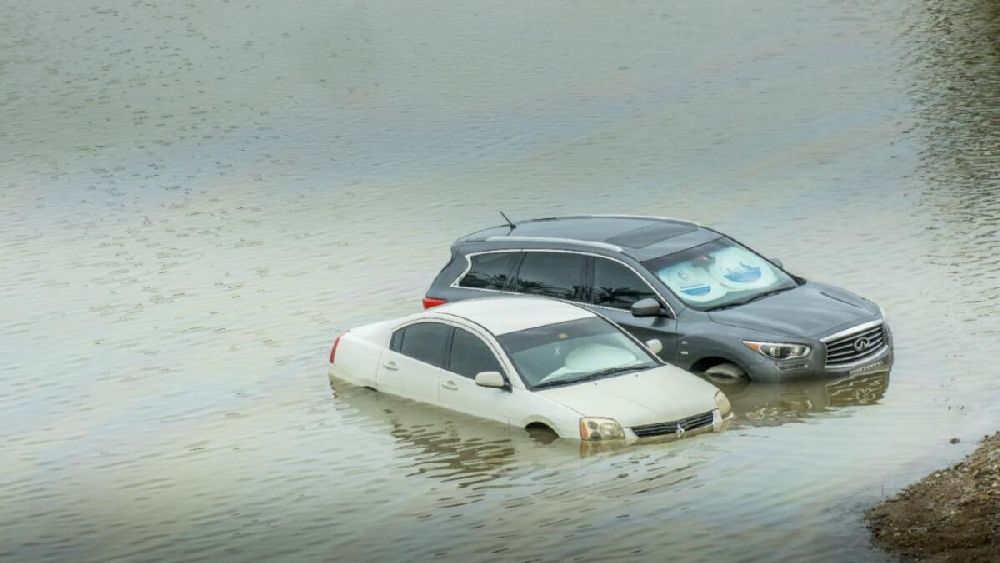 Two major roads in Fujairah have been closed in the wake of floods in the emirate.

The Fujairah Police put out a notice on social media in Arabic, English, Hindi and Urdu.

The main Fujairah Road heading to the Al Quraiyyah area was closed on both directions. The post also said that the Qidfa Ring Road would be closed to those coming from Khorfakkan to Fujairah.

Fujairah has been one of the most impacted, after receiving the highest amount of rainfall the country has seen in 27 years.