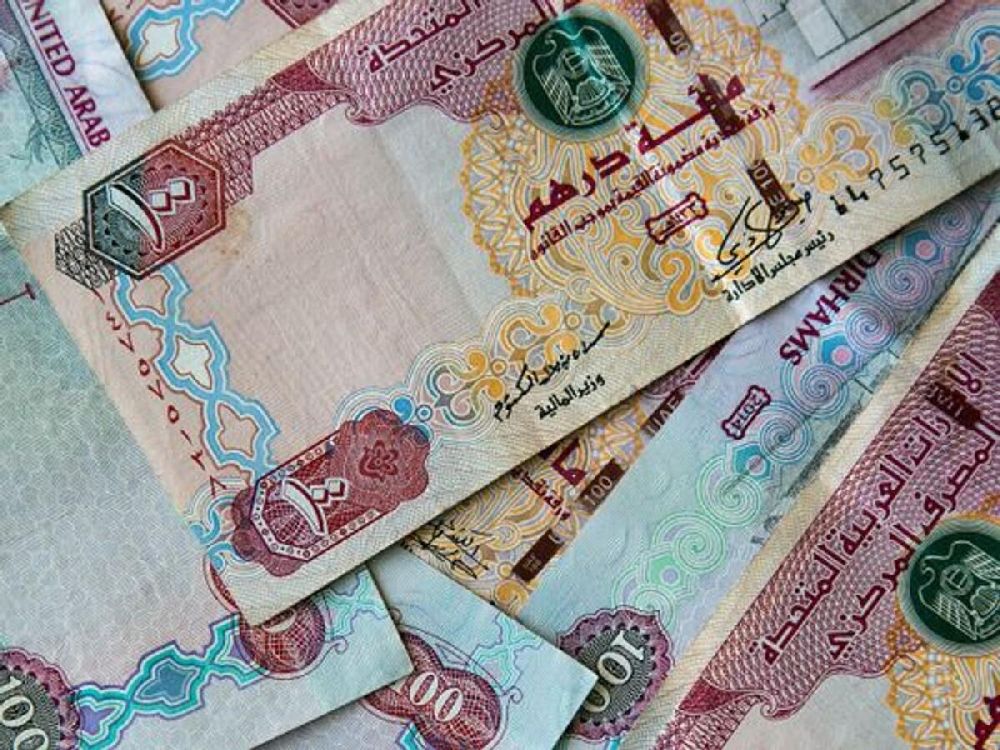 An unlicensed driver, who drove someone else’s car without his consent and caused an accident that badly damaged the car, has been instructed to pay Dh16,500 to the owner.

The Al Ain Civil Appeal Court upheld a ruling by the first instance court that obligated the woman to pay the compensation to the owner of the car.

Official court documents stated the man filed a lawsuit against the woman demanding that she pay him Dh5,000 to unlock his vehicle, and another Dh13,000 in compensation for the damaged car.

The man explained that the woman, who didn’t have a driver’s license, took away his car with his knowledge and consent.

She then got into an accident that resulted in the vehicle being damaged. No one was injured in the car. The vehicle was impounded.

The traffic court has also convicted the woman of driving without a license and causing an accident.

The report from an engineering expert who was assigned by court showed that the chassis of the car was affected and the front end of the vehicle was completely damaged. The report also recommended that the car should be kept off the road because it was unsafe for passengers.

The court had earlier ordered the woman to pay the compensation amount to the man after looking into all the evidence presented by all parties. She challenged the verdict to the appeals court which maintained the earlier ruling.