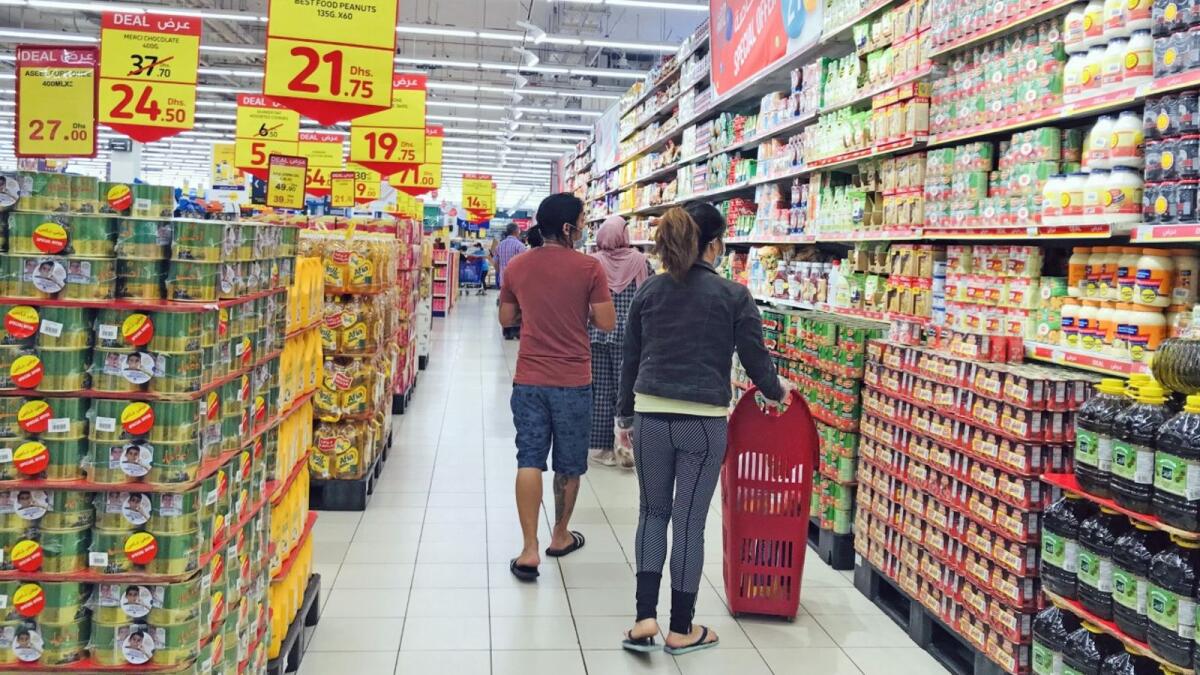 In its latest global economic outlook report, FocusEconomics said inflation is forecast to be highest this year in eastern Europe, the Middle East, Sub-Sahara Africa and Latin America.

The economic consultancy said global inflation is expected to have peaked in third quarter of 2022 to 9.2 per cent and should decline throughout this year.

“Inflation in the Group of Seven (G7) countries will be lower than in most regions in 2023 — albeit still elevated by historical standards,” according to the report citing the war in Ukraine, western sanctions on Russia, Opec’s oil production decisions and the Black Sea grain deal some of the key risks for global inflation.

Monica Malik, chief economist at Abu Dhabi Commercial Bank, said inflation should remain in moderate range this year, especially in the UAE where there was a marked strengthening in the prices this year.

“The softening in UAE Inflation will be on the back of energy prices, especially from the high base in second quarter. However, we see higher rental prices continuing to filter into UAE inflation,” Malik told Khaleej Times on Sunday. 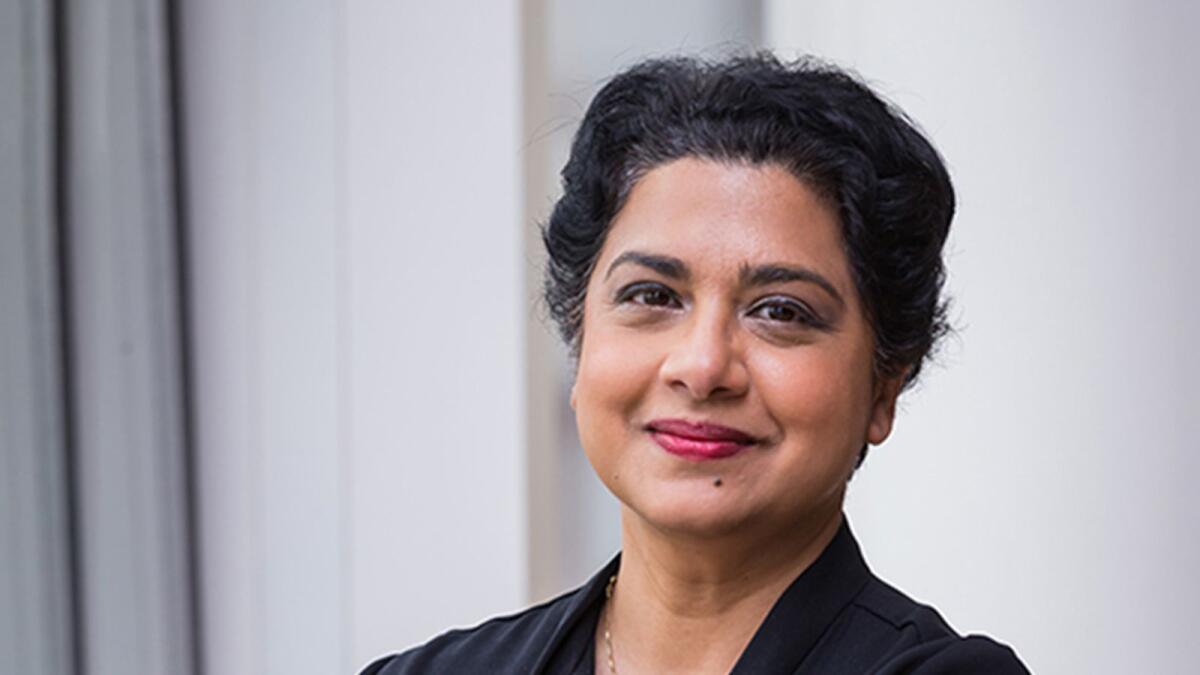 She said global inflation had also hit peaks and it should remain in moderate range this year.

“Again, energy and food should drive the softening in global inflation, alongside the weaker growth backdrop and tighter financial conditions. However, even with the expected moderate, inflation is expected to remain well above the comfort zone for many major central banks. As such, we see further tightening in early 2023, including by the Fed. Tightness in labour markets is a key theme globally,” Malik said.

In reply to a question about controlling inflation, she said the sharp increase in global rates will contribute to weaker inflation in 2023, alongside the fact that energy prices are significantly below their peak seen in 2022.

Saad Maniar, senior partner at Crowe UAE, said the UAE government has taken various effective measures to contain inflation in the country despite a challenging environment across the globe.

“The government is looking towards a reduced inflation rate this year i.e. just over five per cent. Inflation has risen in line with global trends and is expected to moderate gradually including from the impact of tightening financial conditions,” Maniar told Khaleej Times on Sunday. 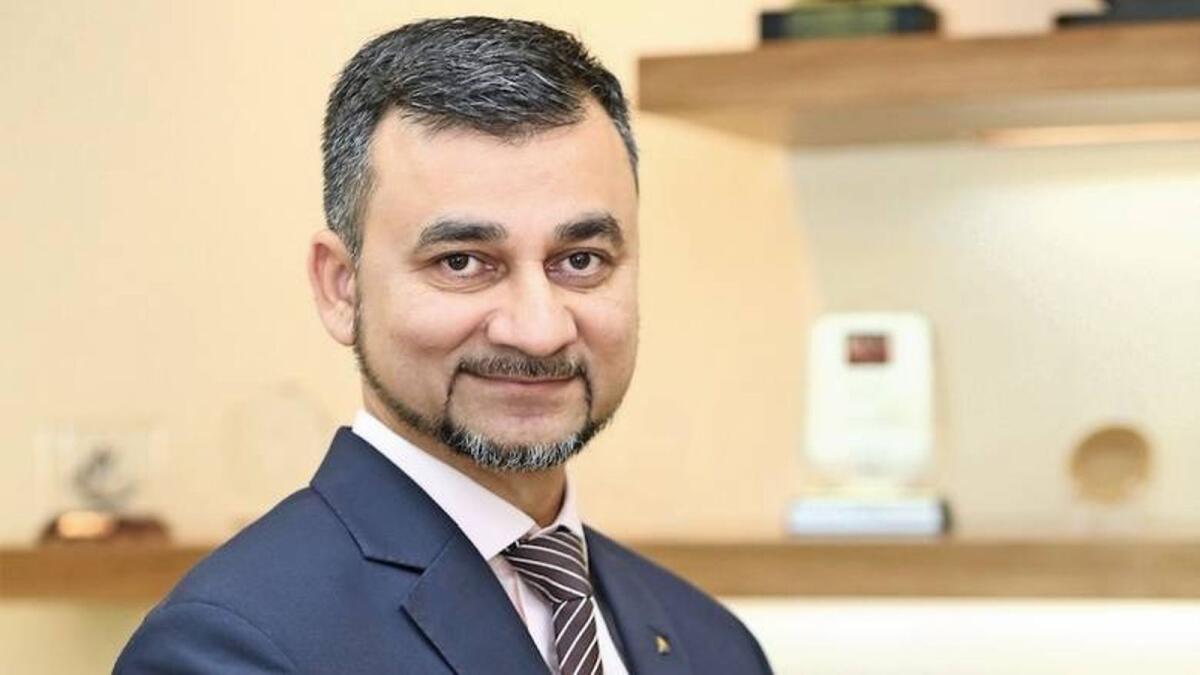 About inflation in the region, he said GCC Inflation is expected to be around 2.6 per cent in 2023 and stabilise to around two per cent in the medium term.

“Price pressures had peaked in 2022 and inflation has started to come down in the GCC economies,” he said.

To a question about how to contain inflation, he said high interest rates will help reduce inflation, but it would also dent economic growth. In addition, the government should take serious measures to control money supply and increase economic efficiency and competitiveness.

Atik Munshi, managing partner at FinExpertiza UAE, said nearly all countries around the globe are facing some sort of inflationary pressure at this point in time.

“Some countries like Turkey, Russia, Iran and even US are facing high inflation; the GCC countries are relatively better off in respect to inflation, however GCC too has been impacted,” Munshi told Khaleej Times on Sunday.

He said there are several drivers of inflation — the most common being more money chasing less goods. 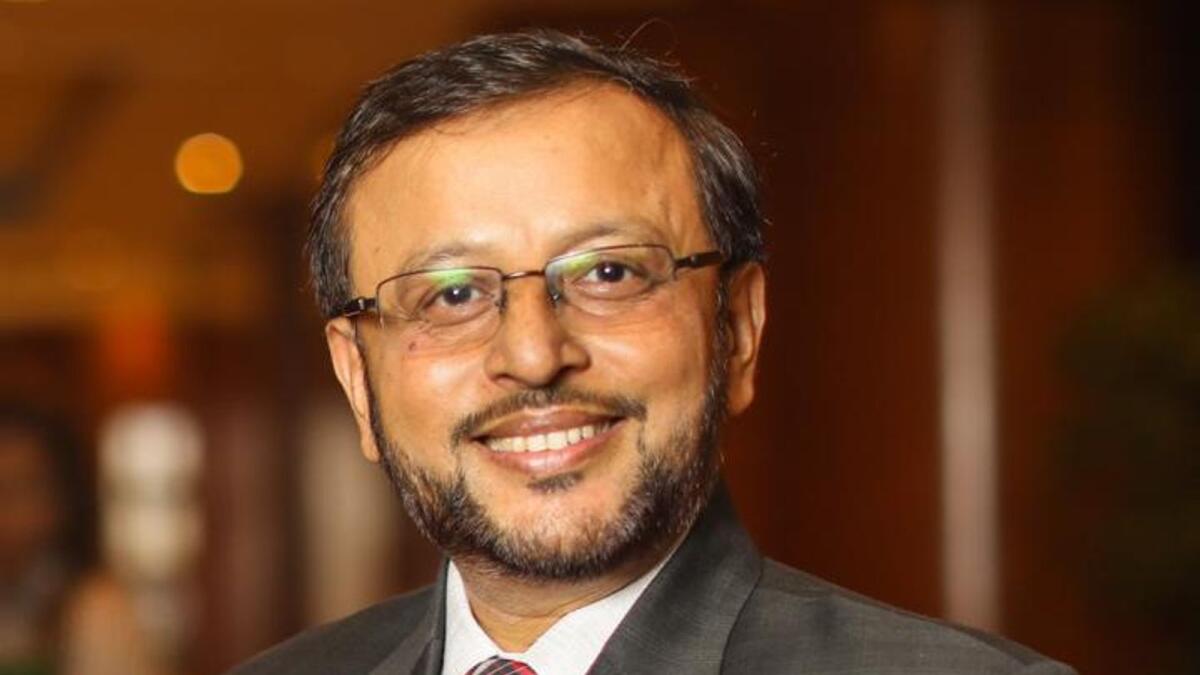 “Inflation can occur due to demand-pull, cost push, imported inflation and even expectation of inflation. These factors can contribute singly or in cohesion to the inflation,” he said.

“As we rely a lot on imports, we are also exposed to imported inflation, this means that inflation in another country will result in price increase in our country as the imported goods will become more expensive for the UAE consumers,” he said.

Munshi said the monetary authority of the country along with its central/reserve bank tries to rope in inflation through various measures.

“The UAE too has witnessed increased in prices of consumer price index (CPI) bucket items. As real estate valuation has seen an increase, the rental expectation has also increased. Rent is one of a major item in CPI bucket (others include food, energy, transport, medical, etc.) Apart from the rental increase part of the problem is also the cost increase which is breeding the inflation,” he said.

“The central bank may also resort to increase of reserve requirements of the banks as a tool to control inflation. No method is full proof as the variables are many. As the growth rate of the UAE is expected to be higher, entities may face a lesser pinch,” he said.

> The war in Ukraine