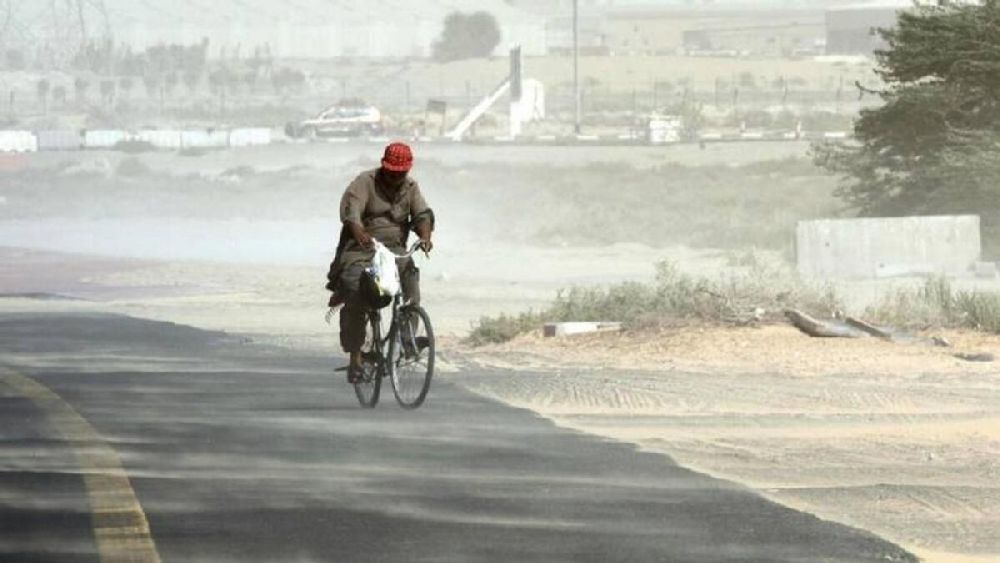 The weather in UAE will be dusty and partly cloudy on Wednesday, according to the national Met department (NCM).

The weather forecast for today is dusty and partly cloudy in general. Some low clouds will appear over the Eastern coast by morning.

Mercury is expected to rise to 40°C in parts of the country.

The sea will be slight in the Arabian Gulf and in Oman Sea.