UAE weather: Fair to partly cloudy with chance of rainfall 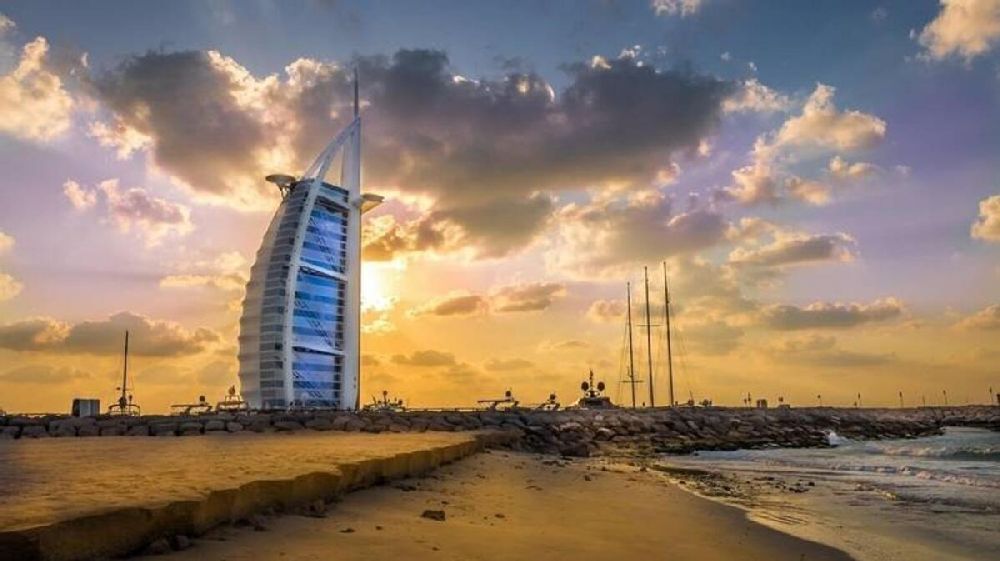 The weather in the UAE today will be fair to partly cloudy at times, according to the National Centre of Meteorology.

There is a probability of some convective clouds appearing eastward (and in some areas to the west) later in the day. These can be associated with rainfall, says the NCM.

Temperatures in Abu Dhabi and Dubai will reach highs of 43°C and 41°C respectively. Fujairah, on the other hand, will see a high of 34°C and a low of 29°C.

Winds will be light to moderate, causing blowing dust and sand.

The sea will be slight to moderate in the Arabian Gulf and slight in the Oman Sea.