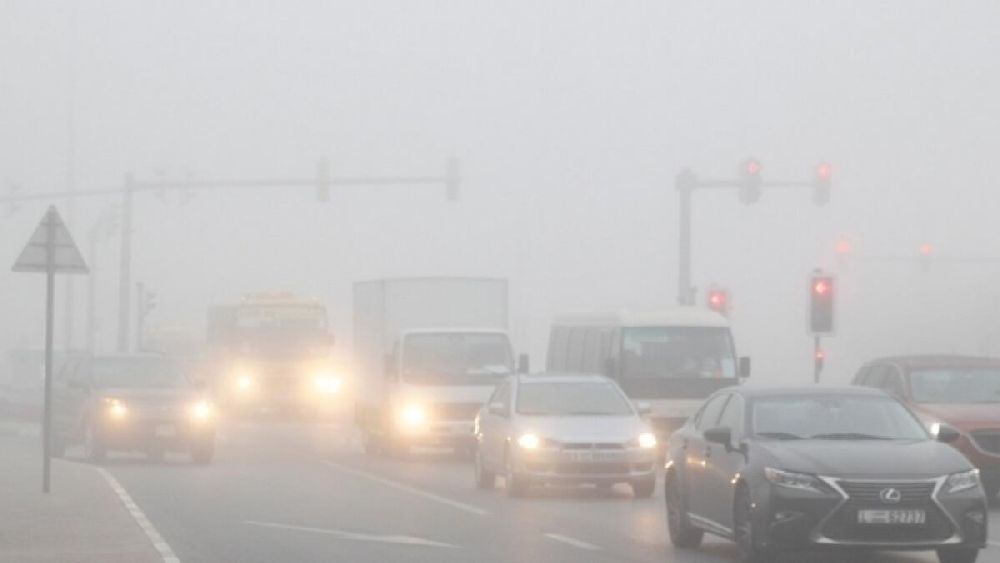 UAE ‘s Met department (NCM) issued a fog alert for Monday morning as residents in some parts of the country woke up to a thick foggy morning.

Abu Dhabi Police issued a speed limit advisory for motorists for their safety and the safety of pedestrians — speed limits were reduced to 80kmph on key roads.

The weather forecast for today is fair in general and partly cloudy at times over some areas during daytime especially Eastward.

It will get humid by night and Tuesday morning, with a probability of fog or mist formation over some coastal and internal areas.

Light to moderate winds. The sea will be slight in the Arabian Gulf and in Oman Sea.