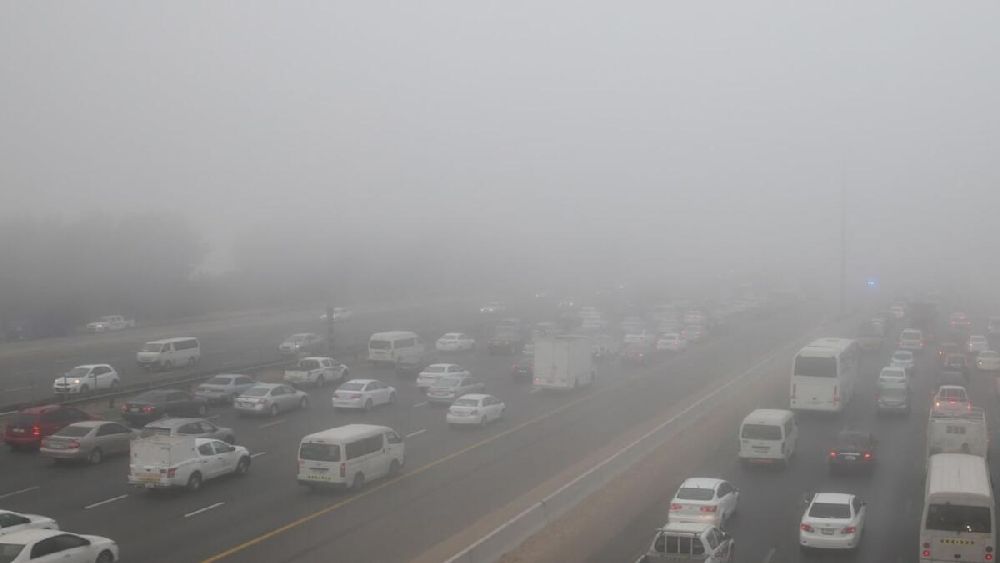 A fog alert has been issued over parts of Dubai, Sharjah and Abu Dhabi. The fog is expected to subside by 9.30am.

According to the National Centre of Meteorology (NCM), temperatures over some parts of the UAE are expected to record highs of 35ºC, on Monday.

The capital and Dubai are expected to experience temperatures as low as 18°C and 17°C, respectively.

The day will be fair in general and partly cloudy at times over some areas.

Light to moderate Southeasterly becoming Northwesterly winds with a speed of 10 to 20 reaching 30km/hr are expected to blow during the day.