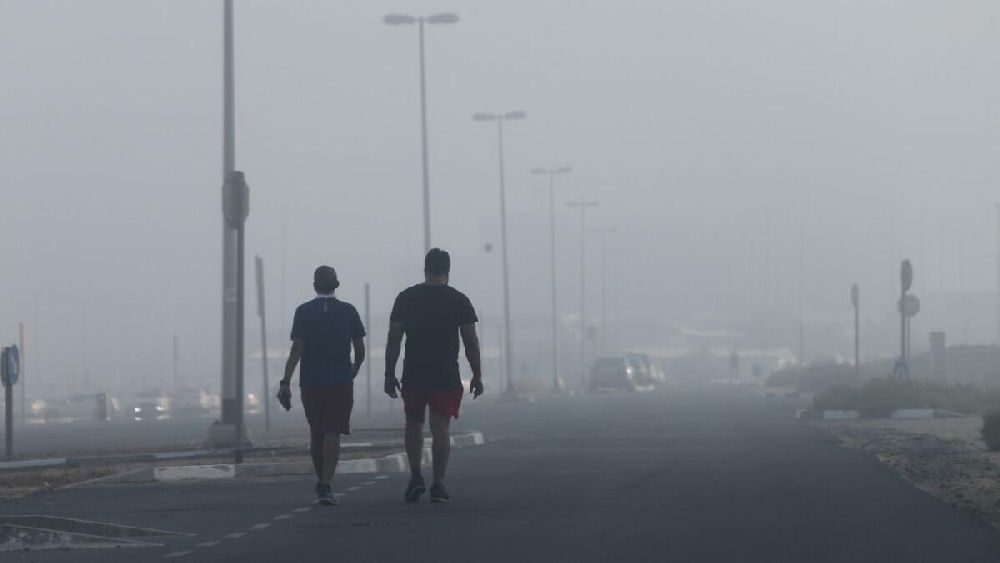 The National Centre of Meteorology (NCM) has urged motorists to take all precautions and follow the traffic regulations amid a fog alert for Wednesday morning.

NCM said horizontal visibility may drop even further over some coastal and inland areas from 12:00am until 9:00am today.

The general forecast for today is fair in general and partly cloudy at times over some areas during daytime.

Temperatures will tend to increase gradually.

It will get humid by night  and Thursday morning, with fog or mist formation over some coastal and internal areas.

Light to moderate winds freshening at times. The sea will be moderate to slight in Arabian Gulf and Slight in Oman Sea.